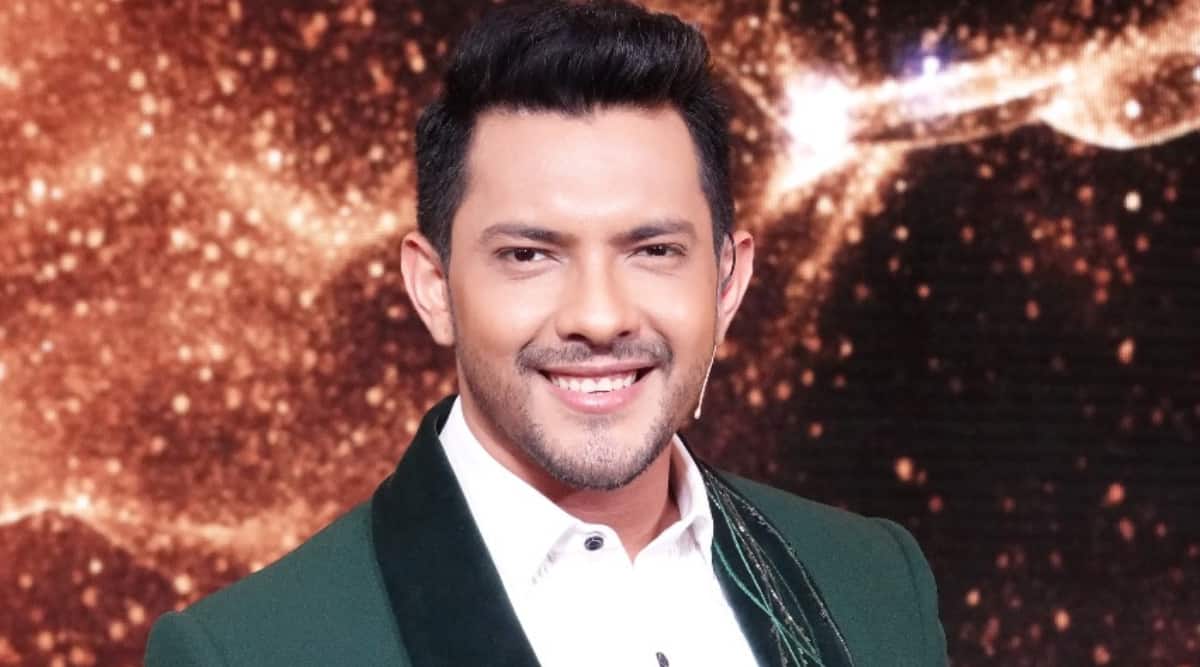 Reality show Indian Idol 12 has been at the receiving end of criticism recently. From Kishore Kumar’s son Amit Kumar stating that he did not enjoy the contestants’ performance when he visited the show to viewers blaming the makers for sparking a fake love story between Pawandeep Rajan and Arunita Kanjilal. Host Aditya Narayan has now opened up about the negativity around the show, sharing that while they respect people’s opinion they are entertainers who are trying to give their audience an enjoyable experience.

Speaking to Bollywood Spy, Aditya said that Amit Kumar has always enjoyed being on Indian Idol and he doesn’t know what happened this time. Sharing that he cannot speak for him, the host said that he enjoyed the episode when he watched it and so did his parents. “As for comments on Twitter, I feel it’s a place filled with bots. I would rather take real feedback from real people than worry about a social media outrage.”

The singer also said that India has a huge population and over time they have realised that they cannot make everyone happy with every episode. He also commented on the backlash that judges Himesh Reshammiya and Neha Kakkar received while singing Kishore Kumar’s songs.

“As a team, we honestly respect everyone and are trying our best. However, some people may not like something in some episodes. Also, we all are connected to music and when we are celebrating someone’s legacy, you cannot judge them. The voting and judgment should be left for contestants not others,” he shared. Aditya went on to add that from the statistics he has received, the season of Indian Idol is the most successful in the past decade. “That wouldn’t have happened if people did not like the contestants.”

Aditya Narayan further also spoke on Amit Kumar’s criticism of the show. “He’s a senior member of the fraternity, almost older than my father. I have nothing to say to Amit Ji in particular. Every time he has come to the show, he’s always had a good time.”

The singer-actor also touched upon the alleged love story between Pawandeep and Arunita, and accepted that it’s fake. However, he shot back at viewers asking them, “so what?” Aditya said that as entertainers, all of them play a character and it’s all in good fun. He asked people to understand that the only thing real on reality shows are contestants and their talent.

“We are not denying that it’s fake but the audience enjoys it and so do we. Hum masti karte hai. They are young people and if something does happen between them, they have our wishes, and if not, it’s their lives. Last season, when makers played around a love angle between Neha and me, people got offended as if they are our relatives. They don’t question actors who romance on screen on television serials. Similarly, we are all being entertainers and not our real selves on these shows too,” he concluded.

Beach tourism gets a boost with several attractions

Stir to continue till CAA is withdrawn: IUML