Ranvir Shorey has confirmed that he has quarantined himself after testing positive for the coronavirus. 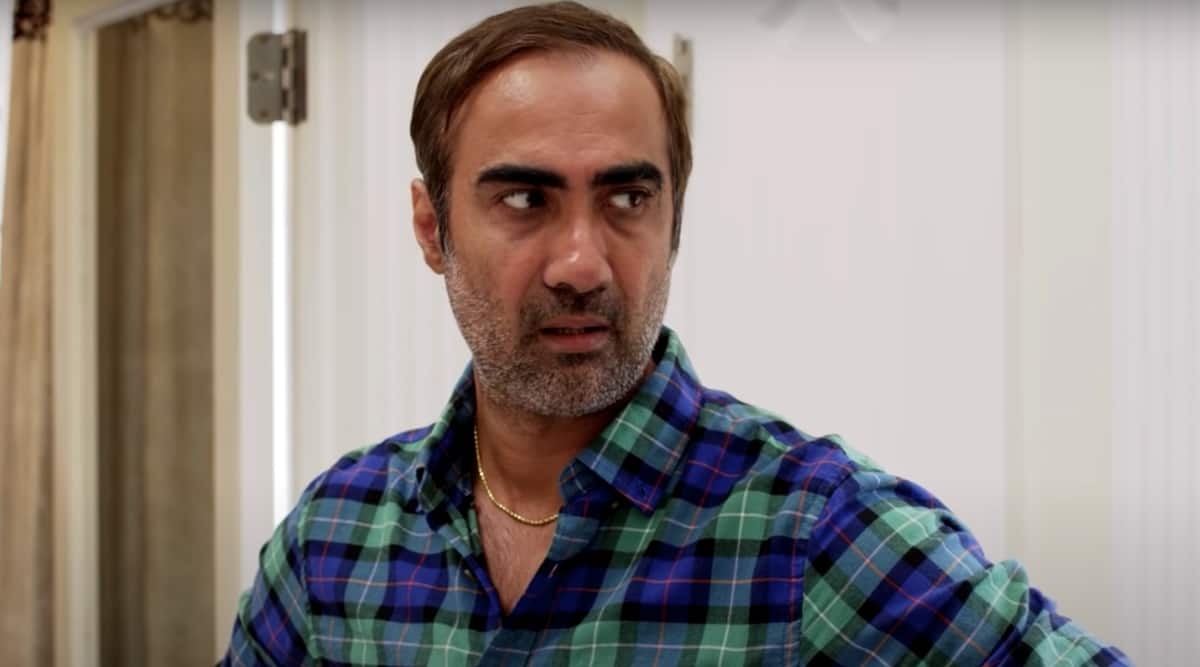 On Wednesday morning, actor Ranvir Shorey took to Twitter to confirm that he has tested positive for COVID-19. The 48-year-old actor shared that he has mild symptoms and has quarantined himself, as per BMC protocol.

After his update on Twitter, many of his fans and followers wished him a quick recovery. The Lootcase actor had recently mourned Sandeep Nahar’s death by suicide, he wrote, “The pressures behind the screen, neither from the balconies nor stalls can be seen. Om Shanti.”

On the work front Shorey, who was last seen in Metro Park 2, and has been shooting for Vikas Bahl’s Sunflower with Sunil Grover and Mukul Chadha.

He also has Santosh Sivan’s Mumbaikaar in his kitty, which also stars Vijay Sethupathi, Sanjay Ishra and Vikrant Masey.