It’s time to awaken the patriot in you!

As India celebrates its 75th Independence Day, Namrata Thakker lists patriotic movies that you can binge watch and feel proud about the Motherland.

’83
Where to watch? Netflix

At its core, ’83 is the story about the underdogs who become World Champions.

More than a movie, ’83is an emotion. It is an experience, and a highly satisfying one at that.

RRR
Where to watch? Netflix/ZEE5 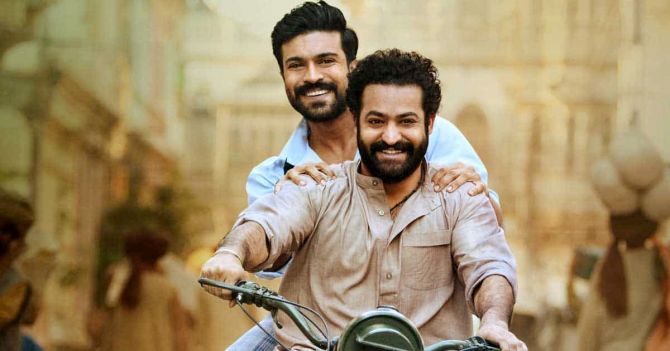 S S Rajamouli’s epic action drama RRR is a fictional story about two revolutionaries who fought the British Raj in the 1920s.

RRR is the third highest grossing Indian film ever. 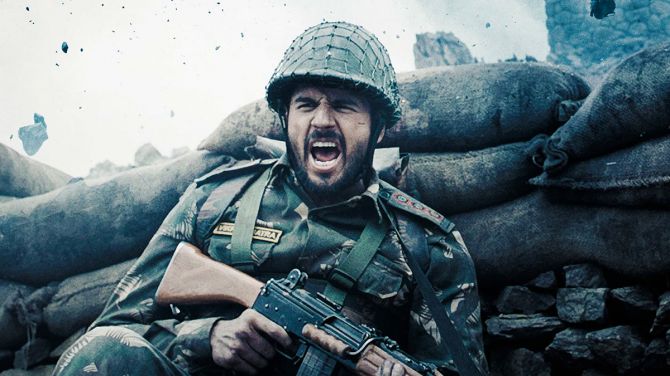 Sidharth Malhotra, as Kargul hero Captain Vikram Batra, has given his career best performance in Shershaah.

Gunjan Saxena: The Kargil Girl
Where to watch? Netflix 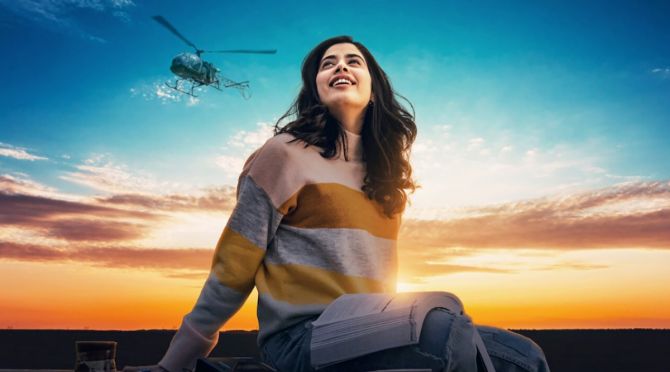 Gunjan Saxena was one of India’s first female combat pilots and saw action in the Kargil War.

Uri: The Surgical Strike
Where to watch? ZEE5 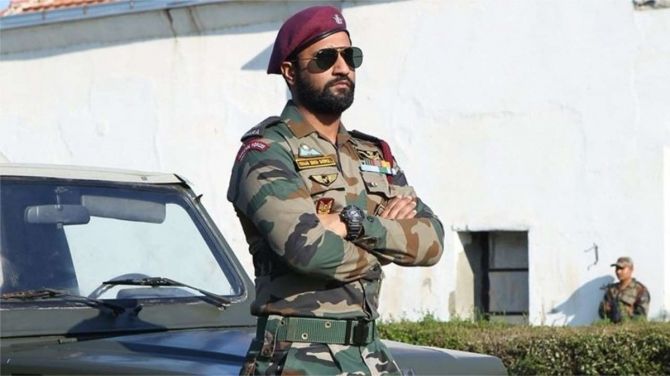 Aditya Dhar’s debut directorial is about India’s surgical strike against terrorists based in Pakistan on the night of September 28-29, 2016.

Sleekly executed with a gripping narrative, this military drama has fine performances and fabulous action. 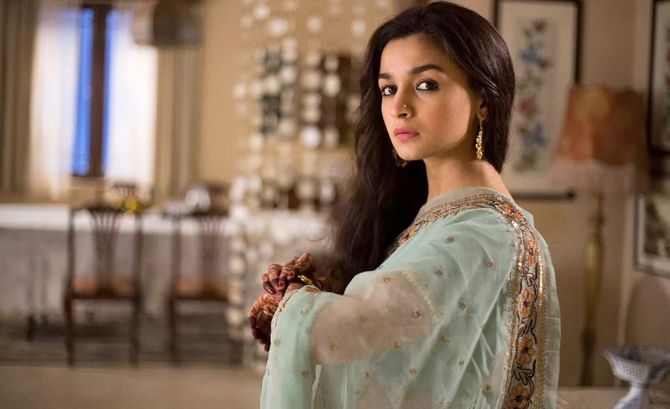 As the undercover R&AW agent Sehmat Khan, Alia Bhatt is an absolute delight is in this Meghna Gulzar directorial.

The movie is an adaptation of Harinder Sikka‘s novel, Calling Sehmat. 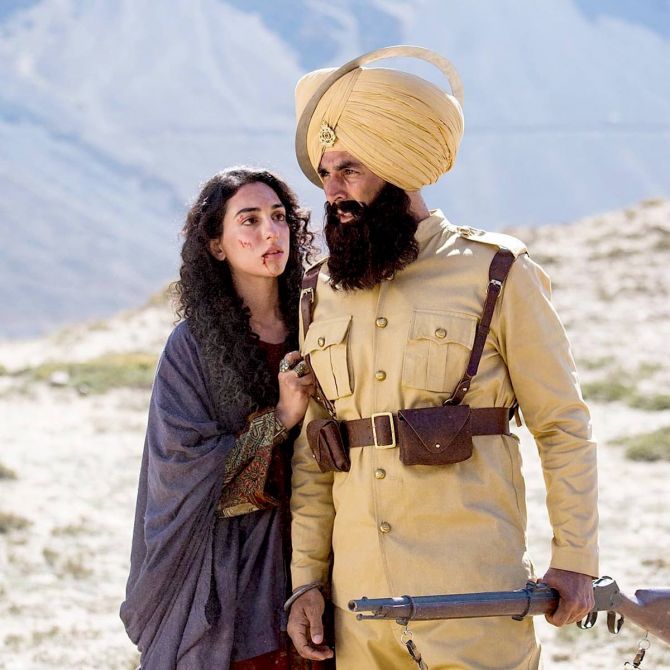 This Akshay Kumar starrer is based on the Battle of Saragarhi in which 21 Sikh soldiers took on 10,000 Afghan tribesman in 1897.

Led by Havildar Ishar Singh, the Sikh soldiers bravely fought the tribesman and refused to surrender till the end.

Tanhaji: The Unsung Hero
Where to watch? Disney+ Hotstar 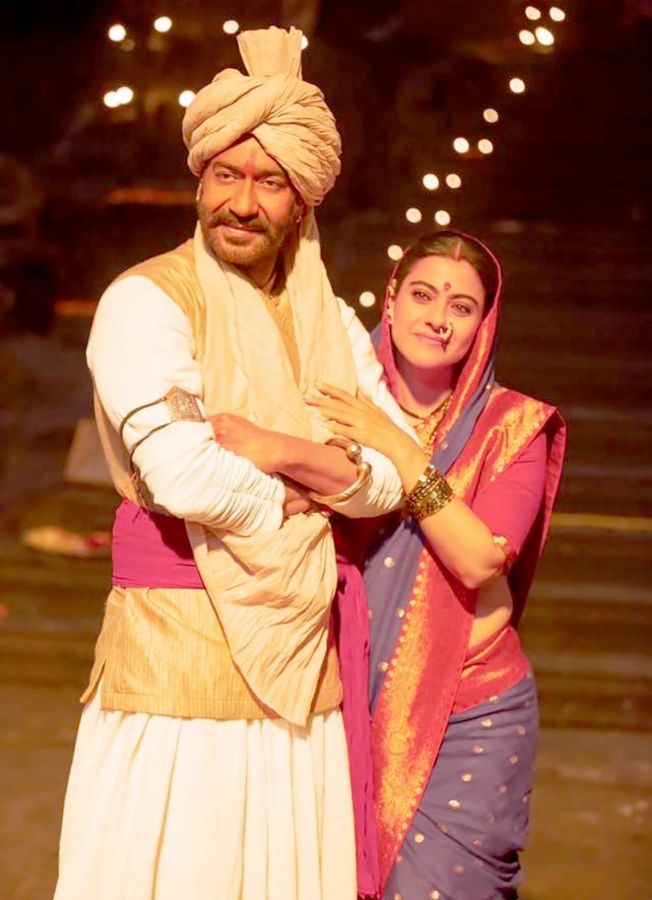 This historical drama follows the life of Maratha warrior Tanhaji Malasure and highlights the Battle of Kondhana in 1670. 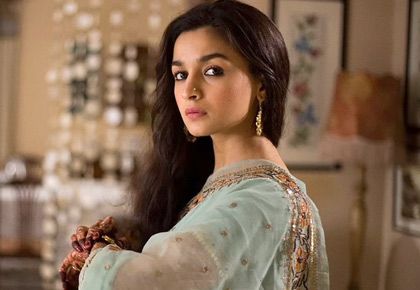 Kareena Kapoor thanks Prabhas for ‘insane meal’: ‘When Baahubali sends you biryani, it’s got to be the best’

Sonam Kapoor keeps it simple and stylish as she reaches Cannes, gives us a peep into her hotel suite

Michelle Obama Looks Just Like Daughter Malia, 20, In Throwback Photo Posted By Barack For Her Bday