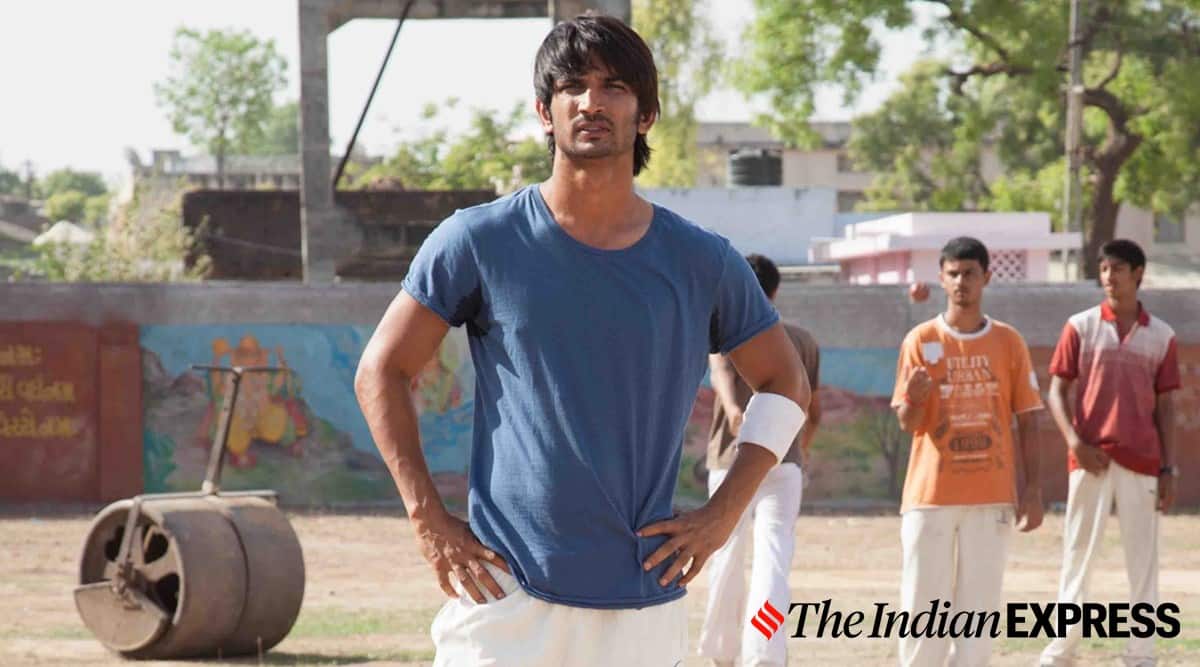 Late actor Sushant Singh Rajput lived with his character Ishaan for four months before getting on the sets to shoot Kai Po Che. As his debut Bollywood film completes 8 years on Monday, we look back at the making of the Abhishek Kapoor directorial that released on this day in 2013.

In the behind-the-scenes video, Sushant shared how he got immersed in playing the role of Ishaan, a failed cricketer in the movie. “I’ve been thinking about Ishaan 90 percent of the time, for the past four months. Nowadays, it seems that I’ve started living and thinking like him. It is not that it happened because of this reason or that reason. It just happened,” Sushant shared in the video. He further explained his character as, “My character of Ishaan is a cricketer, impulsive, transparent, and not a hypocrite. So you’ll find very less people like him who are clean at heart. He’s a very interesting character and I loved playing him.”

Countryfile might not be made by the BBC anymore

Deepika Padukone raises a ‘toast’ to Amul’s rendition of her Cannes 2019 look and Ranveer Singh is impressed! | Bollywood Life

Four Karnal villages to get model ponds by January