We’ve already taken a playful look at the storylines that Coronation Street and EastEnders can’t help repeating, so it only seems fair to give our friends at Emmerdale the same treatment.

The ITV soap has treated fans to an excellent year of storylines and the biggest excitement may still be to come, with the unmissable return of Kim Tate. But that’s not to say the Emmerdale writers still aren’t guilty of “rinse and repeat” storylines from time to time… 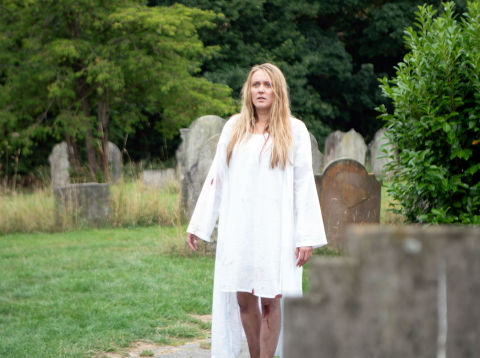 The Digital Spy soaps team spent most of August and September repeatedly writing “Is Rebecca dead?” as the Emmerdale writers kept trying to trick us into thinking that she’d been brutally murdered.

First of all, Bex mysteriously disappeared after a showdown with Lachlan. She seemed to be a goner, until we found out that she was being held captive in an abandoned shack because Lachlan was conveniently in a better mood than usual. Then loopy Lachlan appeared to murder her anyway, but she popped up in the clutches of a crazy nurse a few weeks later.

The nurse in question later appeared to give Bex a lethal injection, but in the following episode, we discovered that she’d actually been kind enough to let her go free. The villagers were gobsmacked when Rebecca turned up alive and well. The viewers, not so much…

2. Aaron goes on a lovely holiday 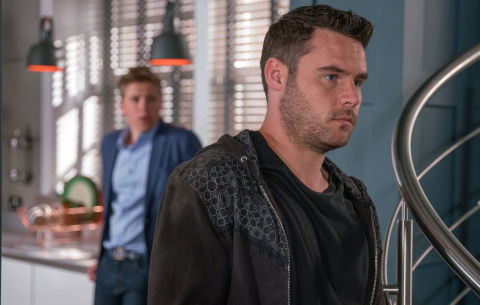 Aaron Dingle definitely holds the title for the most well-travelled soap character. Every few weeks, he seems to take a trip out of the village for one curious reason or another – usually missing all kinds of important family occasions and dramas along the way.

Maybe the show will pull the rug from under us in a few months by revealing that Aaron’s been living a secret double life as a spy all of this time. It would certainly explain all those frequent absences. 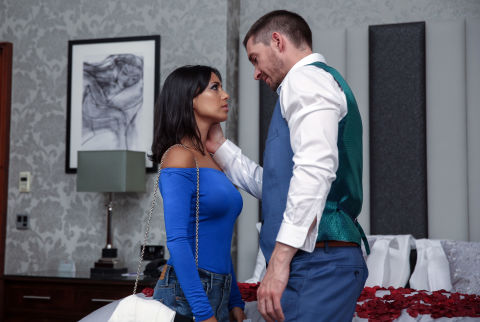 Affair storylines are a key ingredient in Soapland, but Emmerdale fans probably do have a point when they say there’s been a few too many over the past couple of years.

Robert and Aaron, Zak and Lisa, Bob and Brenda, David and Tracy, Leyla and Pete, and Moira and Cain have all been rocked by infidelity to some degree or another in recent memory. Bernice will be getting in on the act next week too when she cheats on Daz, so there’s definitely something in the water. 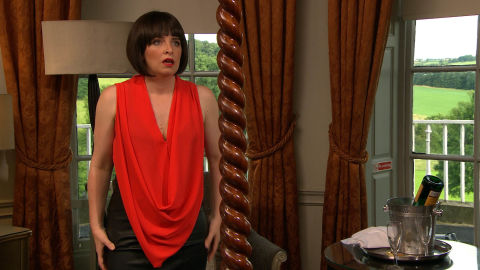 If Emmerdale is short on storylines for a particular week, you can usually expect to see the Dingles suddenly hatching some kind of wacky con. Especially if it’s a Thursday night double bill, with things reaching a particularly precarious point just in time for the “come back at 8pm” cliffhanger.

You know the ones – Charity in a wig, Cain ready to beat someone up, and bags of money and expensive cars always at stake. Although let’s face it, it just wouldn’t be Emmerdale without this storyline every three months or so. 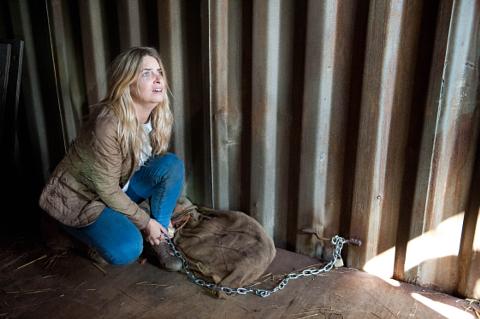 Hollyoaks is probably the kidnap capital of Soapland, but Emmerdale definitely gives the show a run for its money. Cain is particularly keen on punishing his enemies by holding them captive, usually making use of the nearest car boot to store them in.

Others, like Sam Dingle and Jai Sharma, prefer to use shipping containers to store their unlucky victims. And let’s not forget resident murderers Lachlan and Emma, who managed to hold Rebecca and James captive in remote locations for weeks without anyone suspecting a thing. 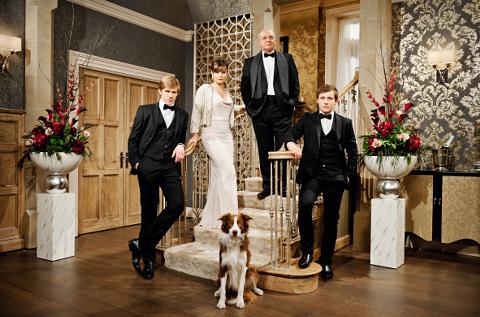 We’ve written an entire feature on the curse of Home Farm in the past, so there’s no need to round up the entire history of the doomed estate again. But suffice to say, it’s unclear why any self-respecting millionaire chooses the big house as the ideal location for their “perfect fresh start”, given its notorious history.

New dynasties have an ill-judged habit of coming to Home Farm full of big plans and excitement for the future, only to be wiped out by some murderous revenge mission or another once the actors’ contracts all come to an end. Be very afraid, Joe Tate… 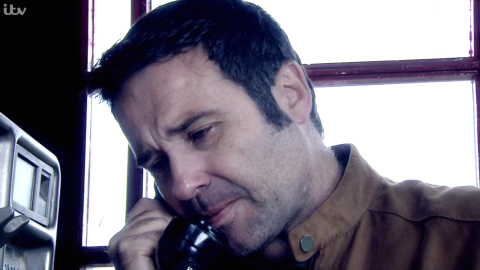 Emmerdale has almost rivalled Lost when it comes to flashback scenes in the past few years. We had the rewind episode that exposed Robert Sugden’s shooter, and the numerous flashbacks which aired as part of Emma Barton’s murder storyline too.

Other flashback specials have given us a glimpse of our favourite characters’ backstories, like Cain, Charity and Graham.

In fairness, these emotional episodes have always been portrayed excellently and are well-received by fans. Even so, every time a character looks wistful at the moment, we can’t help wondering whether we’re about to suddenly jump back in time by 20 years. 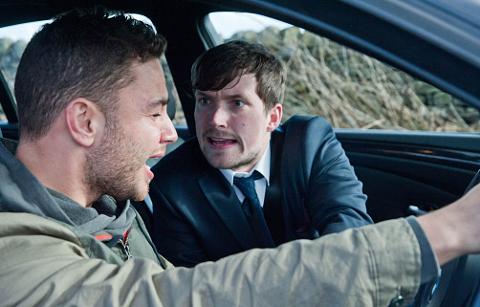 We don’t blame Emmerdale for making the most of its beautiful location, but seeing those lovely country roads usually coincides with a scene resembling something from the Wacky Races.

For example, Calamity Kirin Kotecha wasn’t just satisfied with running over Moira Dingle in his car one time, he also killed Tess Harris by pulling the same trick a few months later. Adam Barton also once had a similar catastrophe when he and Robbie Lawson carelessly ran over Kerry Wyatt in the road.

The local teens have also had two separating joyriding storylines this year alone. This was so confusing that when Maya started to blackmail Jacob over it recently, none of us could remember which occasion she was going on about…

Emmerdale airs weeknights at 7pm on ITV, with an extra episode at 8pm on Thursdays. 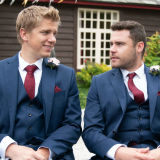 Digital Spy Soap Scoop video – hit play below for all the latest Emmerdale spoilers, as Robert and Aaron get married and Ross gives into his feelings for Rebecca.

‘We lost you too soon’

Will Stan Lee Appear In ‘Avengers 4’? Here’s What Fans Should Know

Consortiums can set up medical colleges