As Anand completes 50 years today, here is recalling how Dharmendra was extremely upset with Hrishikesh Mukherjee for casting Rajesh Khanna in the film. Amitabh Bachchan was also a part of the film. 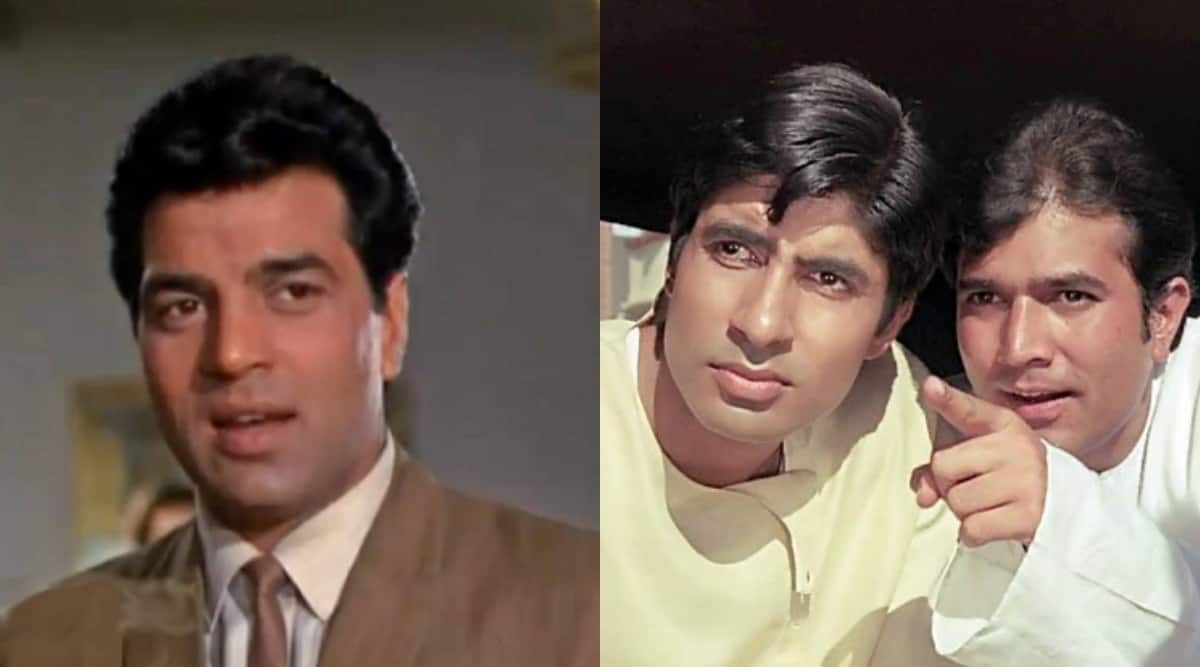 This memorable dialogue from Hrishikesh Mukherjee’s classic Anand could be true for the film itself. Anand completes 50 years today but for cinephiles, the film is a timeless classic. A tour de force that celebrates life, and death.

The film brought the superstar of that time, Rajesh Khanna, and the actor who would soon inhabit that stratosphere of popularity, Amitabh Bachchan. Their on-screen camaraderie made us smile, even when it brought us to tears. 50 years on, Anand’s music, dialogues and casting seems like perfection. However, a frequent collaborator of Hrishi da, as the director was popularly called, actor Dharmendra, was of a different opinion.

In 2019, while promoting his grandson’s film on The Kapil Sharma Show, Dharmendra shared that he was really upset when he found out that the director was making Anand with Rajesh Khanna, and not him.

By this time, Dharmendra and Hrishikesh Mukherjee had already collaborated on Satyakam, which is still considered as one of his best films.

Dharmendra proceeded to recall the story and shared that after finding out that Kaka was doing the lead role, he drunk dialled Mukherjee almost the entire night. “I didn’t let Hrishida sleep the whole night. I told him, ‘You were going to give me the role, you told me the story, then why did you give him the film?’ He kept telling me, ‘Dharam, go to sleep, we will talk in the morning.’ He would cut the line and I would call him back asking, ‘Why did you give him the role?’” Dharmendra shared the story in a candid manner as he reflected on the bygone era.

Even though Dharmendra and Hrishikesh Mukherjee did not collaborate on Anand, they later worked together in films like Chupke Chupke, and Guddi, among others.

Did you know Tiger was a Casanova?

MCG opens one plant nursery each in 4 zones