With so many films shifted to the new year, it’s going to be a busy year for Bollywood’s actors.

Joginder Tuteja looks at the busiest bunch of actresses of 2021.

Deepika Padukone
’83, Prabhas’ next, Shakun Batra’s next, Pathan, The Intern

It was a quiet year for Deepika with just one release, Chhapaak.

2021 will be a big year for her, thanks to ’83 round the corner, followed by Shakun Batra’s next for which she is already shooting.

Her pairing with Shah Rukh Khan in Pathan is as awaited as her next with Prabhas.

Meanwhile, one awaits The Intern to begin. 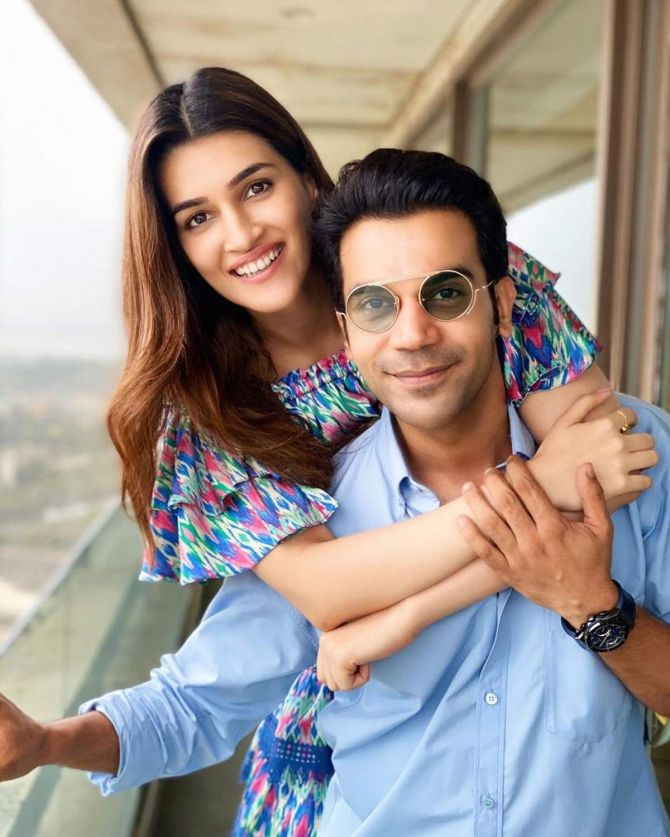 Kriti is ready for the Bachchan Pandey shoot.

Her film Mimi is ready.

She will continue with her favourite Producer Dinesh Vijan on Second Innings where she pairs up with Rajkummar Rao.

The biggest film on her slate is Adipurush, opposite Prabhas, where she plays Sita. 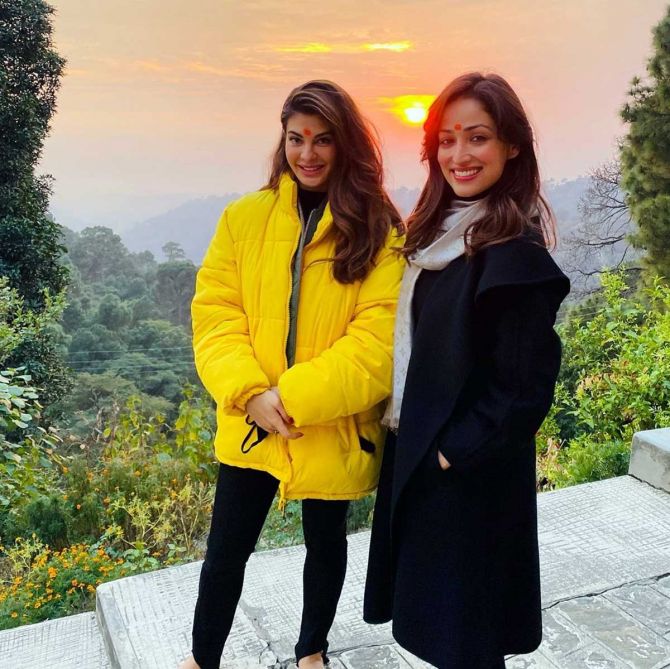 It has been a while since one saw Jacqueline on the big screen.

She will be seen next year in Producer Sajid Nadiadwala’s Bachchan Pandey as well as Kick 2.

Meanwhile, her films — Attack with John Abraham and Bhoot Police with Saif Ali Khan — are getting ready for release.

The big one is Rohit Shetty’s Cirkus. 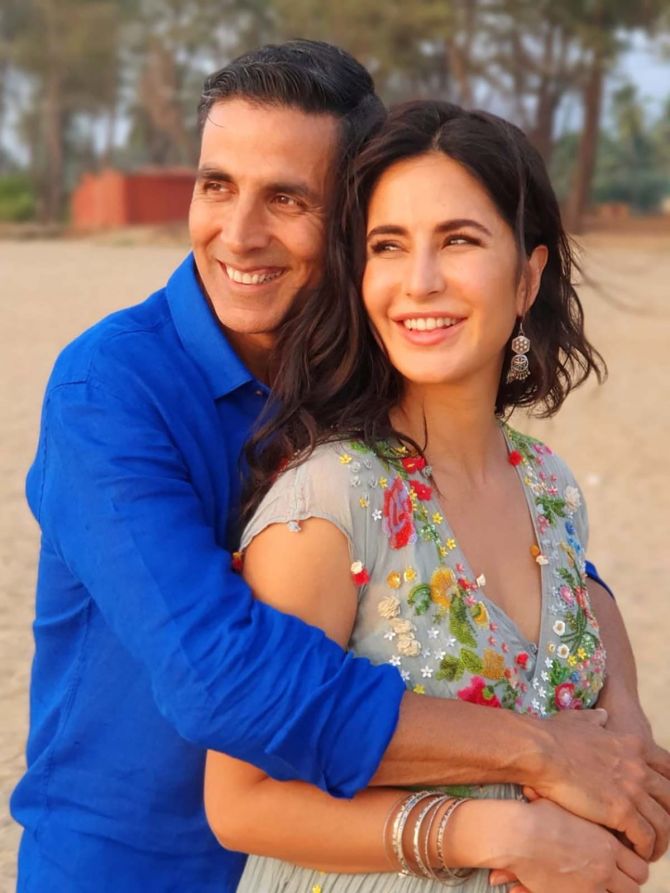 Staying at the top of her game, Katrina has gone rather selective about her films.

Sooryavanshi will arrive in the next few months.

Meanwhile, she will be completing the shoot of her horror comedy, Phone Bhoot.

But all eyes are on her superhero film with Ali Abbas Zafar. It’s been a year of patience for Alia.

Her Sadak 2 released straight on OTT while Brahmastra has been delayed even further.

Gangubai Kathiawadi with Sanjay Leela Bhansali is much awaited, especially after their film Inshallah was shelved.

She has started work on RRR too. 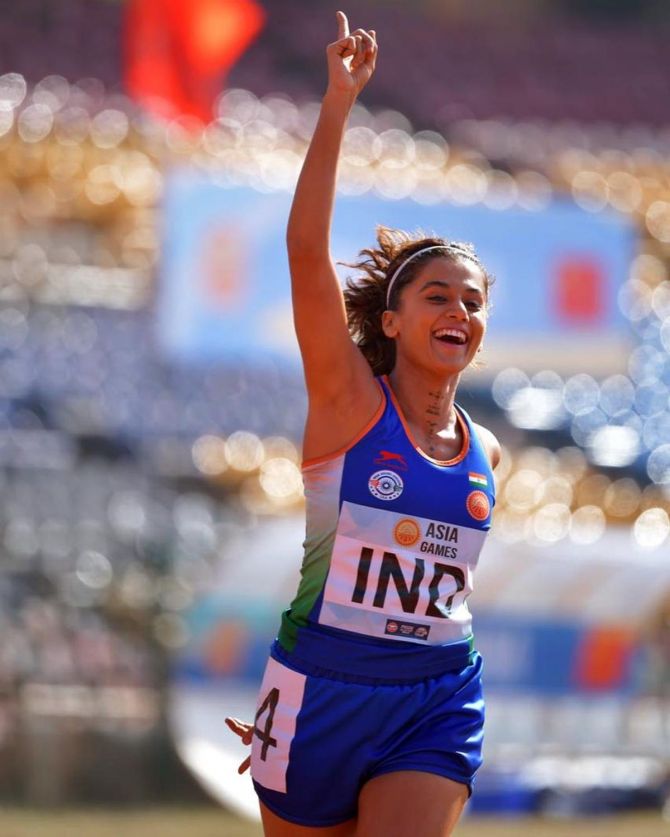 Taapsee has as many as four films coming up in 2021, where she plays the lead. 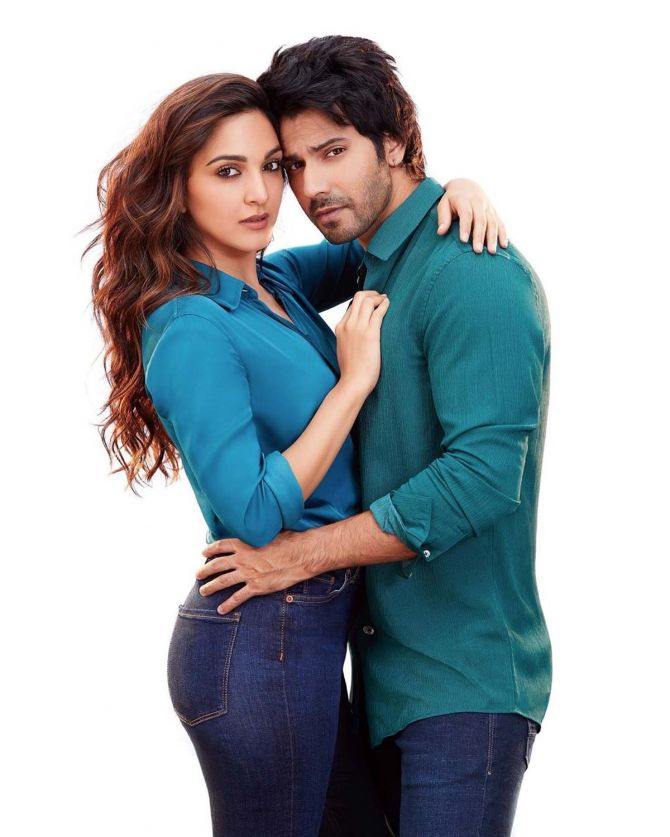 2020 was eventful for Kiara as her, horror comedy Laxmmi released digitally while Indoo Ki Jawani had a fractured run in theatres.

Shershaah with Sidharth Malhotra is ready and will release in theatres.

Meanwhile, she will continuing the shoots of Bhool Bhulaiyaa 2 with Kartik Aaryan as well as Jug Jug Jeeyo with Varun Dhawan. 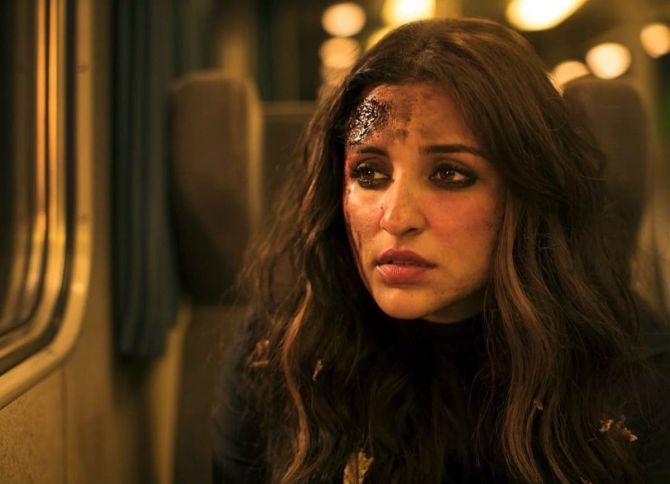 Parineeti has been trying to strike back at the box office for a long time. While Sandeep Aur Pinky Faraar has been delayed continuously, her other film Bhuj: the Pride of India will arrive on OTT.

She has an author-backed part in the crime thriller, The Girl on the Train.

Her big one is Saina where she plays the title role. 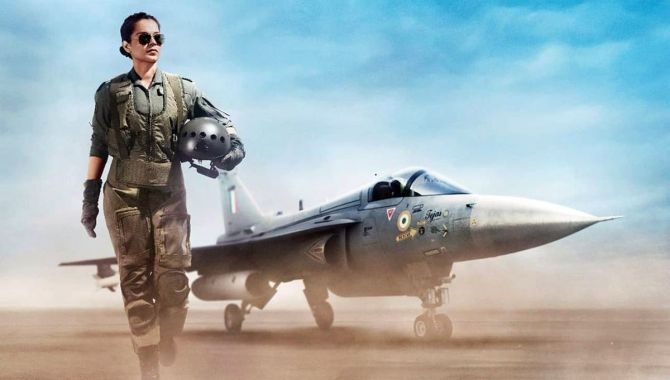 In the news more for her social media outbursts than the films she is doing, Kangana has a big film coming up: Thalaivi.

Though Dhaakad was announced some time ago, one waits for it to go on the floors.

Tejas is another biggie centered around her character. 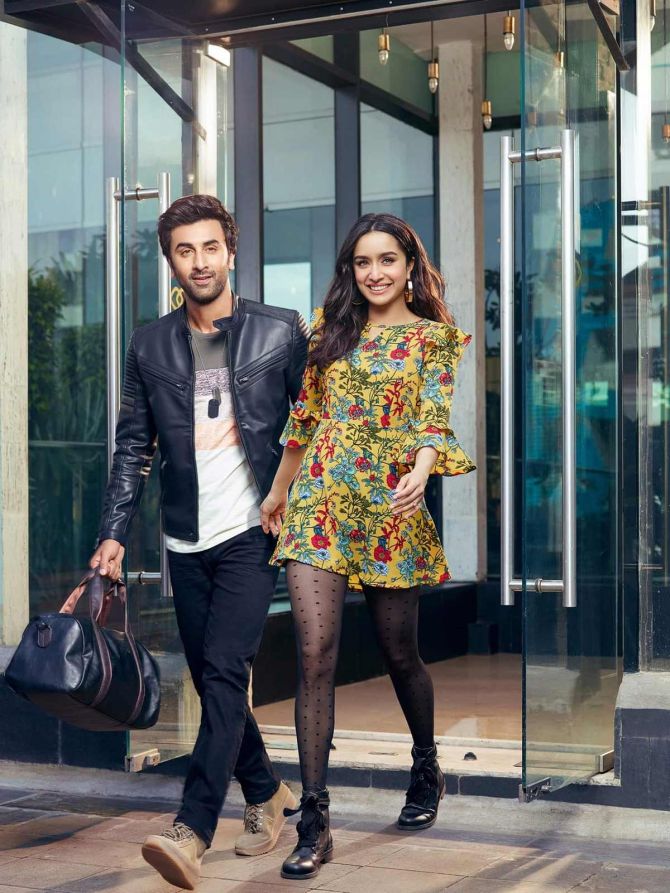 Last seen in Baaghi 3, Shraddha has just been signed for the Nagin trilogy.

There is also strong buzz that she will pair up with Ranbir Kapoor for the first time in Luv Ranjan’s next.

Said to be a light-hearted entertainer, one waits to see how Shraddha brings on the fun in this film. 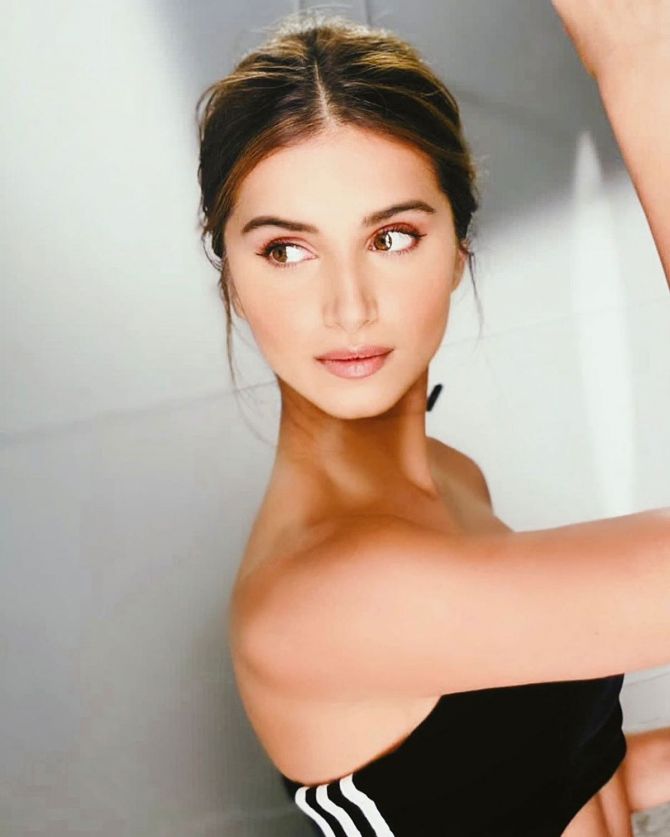 After Student of the Year 2 and Marjaavaan, Tara has kept busy with some interesting films.

While she has already shot for a substantial part of Tadap, which launches Ahan Shetty, Producer Sajid Nadiadwala has also brought her on board for Heropanti 2.

Meanwhile, there is Ek Villain 2 where Mohit Suri will direct her as the solo leading lady. 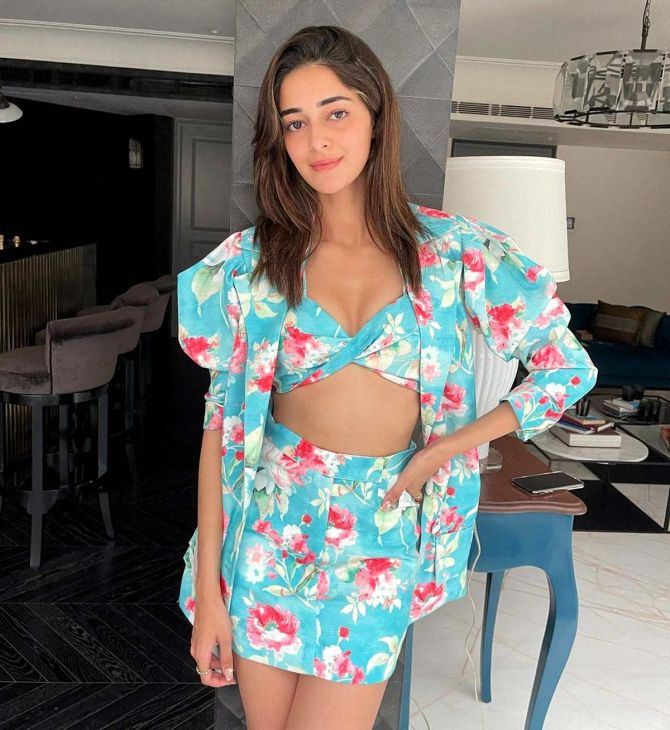 After the Rs 100 crore club superhit Pati Patni Aur Woh, Ananya is being seen as an actress who has it in her to make it big in Bollywood.

While Khaali Peeli saw an OTT release, she is already working on her next big one, Fighter, where Karan Johar will introduce Vijay Deverakonda in Hindi cinema.

There is also Shakun Batra’s next, where she would be seen with Deepika Padukone. 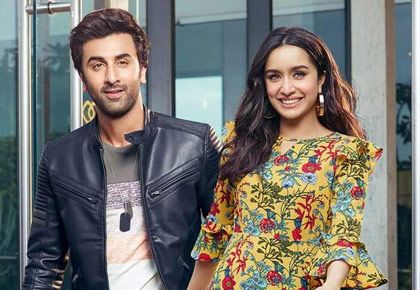 Corrie favourite ‘to be killed off in harrowing wedding day storyline’