When actors and characters of various skills and styles combine under a keen director’s supervision, ensemble casts unfold like a treat before the cinephile.

One of the reasons why we are all fired up at the prospect of Aasman Bhardwaj’s directorial debut Kuttey is that it stars Tabu, Arjun Kapoor, Konkona Sen Sharma, Radhika Madan, Naseeruddin Shah, Shardul Bhardwaj and Kumud Mishra. The eclectic casting roster alone is worth the price of admission.

As the crime caper hits the screens this Friday, Sukanya Verma looks at the 10 best ensemble Hindi movies in recent times. 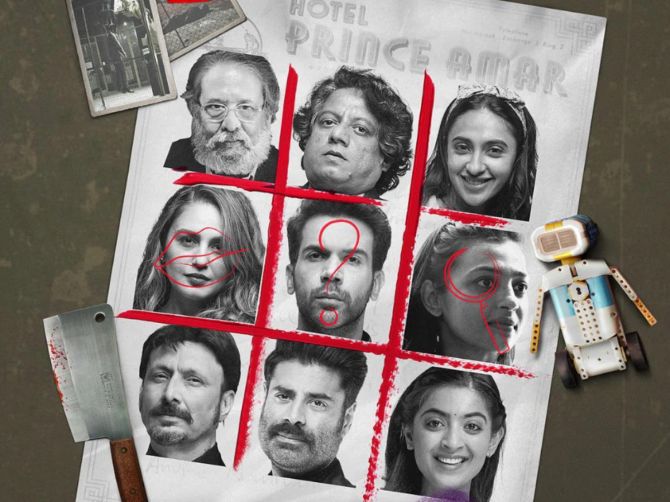 A man juggles between blackmail, murder, conspiracies, cover-ups and investigation as personal and professional life collide, paving the way for a series of characters like the boss’ daughter, her disgruntled brother, a motley bunch of colleagues and a curious cop to take on the case. 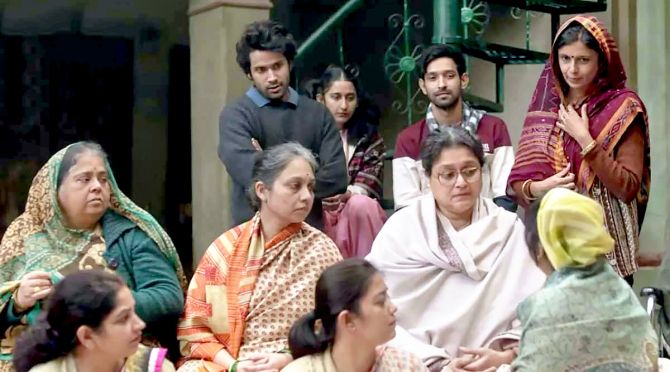 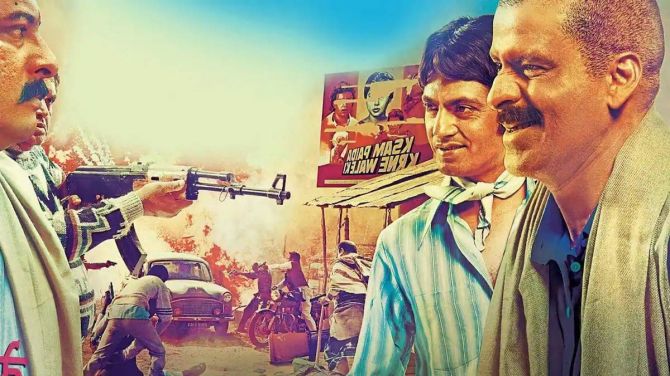 Anurag Kashyap’s two-part gangster epic spanning generations of a mafia family seeking revenge while life goes by in all its guns and glory wouldn’t be the same in the absence of its vibrant, versatile cast of stellar performers like Manoj Bajpayee, Nawazuddin Siddiqui, Richa Chaddha, Huma Qureshi, Pankaj Tripathi, Rajkummar Rao, Reema Sen, Tigmanshu Dhulia, Jaideep Ahlawat and many, many more. 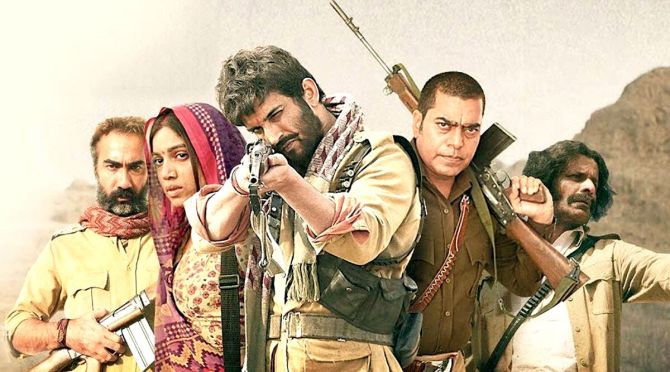 Mediative and melancholic, Abhishek Chaubey’s dacoit drama looks at the life and ideologies of a rebel group in a manner so haunting, it remains etched in our memory as so do the rock solid performances of its rock solid cast led by Sushant Singh Rajput, Ranvir Shorey, Ashutosh Rana, Bhumi Pednekar and Manoj Bajpayee.

Things get deliciously dark and out of control in Sriram Raghavan’s sinister worldview when a blind pianist’s presence at the site of murder involving a faded movie star, his trophy wife and her lover lead to a black comedy of chaos starring Ayushmann Khurrana, Tabu, Anil Dhawan, Manav Vij, Radhika Apte, Zakir Hussian and Ashwini Kalsekar. 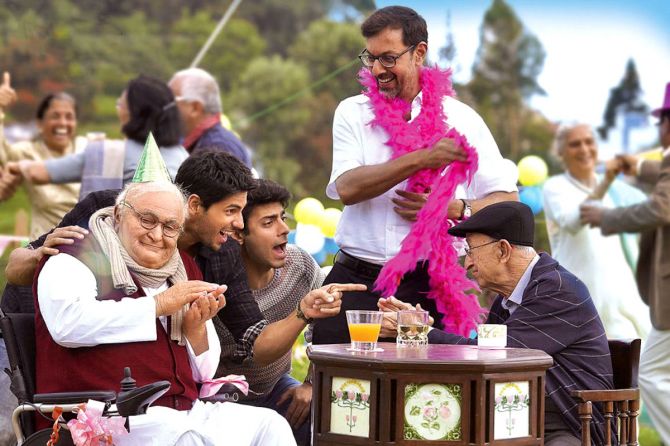 A Death in the Gunj 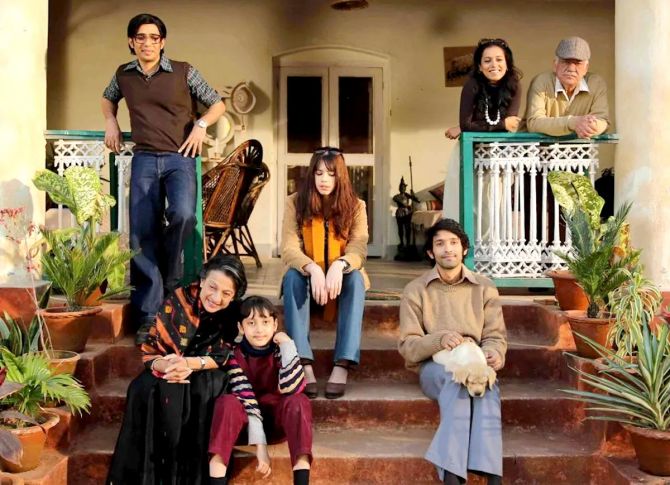 Nothing is quite as it seems in ensemble expert Konkona’s directorial debut based on her journalist father Mukul Sharma’s story as she looks at a lopsided equations of a family during a disquieting vacation with the help of a marvelous bunch of actors, including Tanuja, Kalki Koechlin, Gulshan Devaiah, Ranvir Shorey, Jim Sarbh, Tillotama Shome, Om Puri, Vikrant Massey and herself. 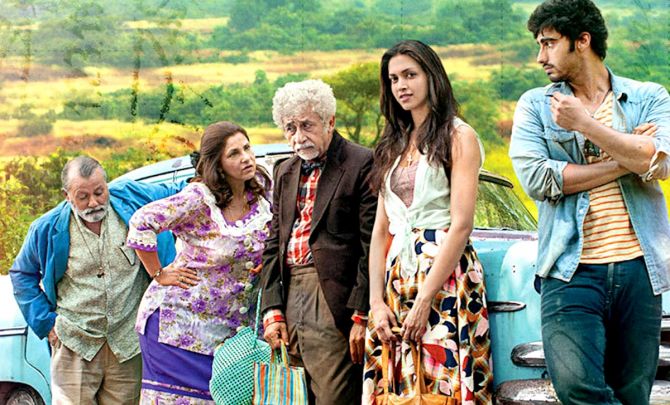 Homi Adajania puts together quite an odd bunch for his quirky Goa comedy about lost loves and breaking free over the course of a whimsical journey inspiring its title. Luckily for him, Naseeruddin Shah, Dimple Kapadia, Pankaj Kapur, Deepika Padukone, Arjun Kapoor and Ranveer Singh in a cameo turn out to be quite a team. 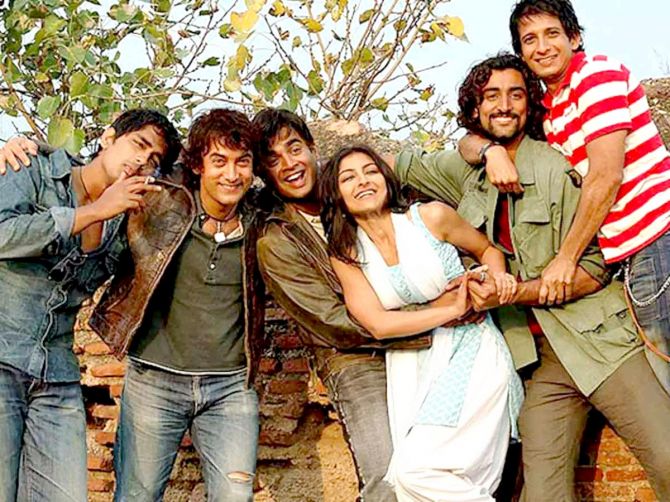 No-good college mates and crones come of age while helping out a foreigner in her documentary about a chapter in India’s independence as well the loss of their dear friend, learning the consequences of apathy in Rakeysh Omprakash Mehra’s revolutionising drama, high on the intensity of perfectly cast actors like Aamir Khan, Siddharth, Kunal Kapoor, Sharman Joshi, Atul Kulkarni, Alice Patten, R Madhavan, Anupam Kher, Soha Ali Khan and Waheeda Rehman.

Vishal Bhardwaj is the god of ensemble casting, and Maqbool‘s opening credits confirm this gift to unforgettable results in the director’s adaptation of Shakespeare’s Macbeth in the context of Mumbai underworld.

As expected Irrfan, Tabu, Pankaj Kapur, Naseeruddin Shah, Om Puri, Piyush Mishra, Deepak Dobriyal and Ankur Vikal explode in their respective roles and give the audiences much to cheer about. 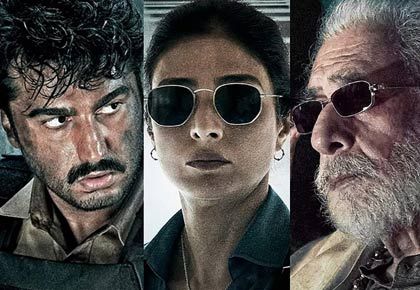 Jodie Whittaker did all her own stunts in Doctor Who season 11, episode 1

‘No meetings with Sachin Pilot,’ maintains BJP; says ‘no role in trying to topple Gehlot govt