The investigation into “fraud in an organised group” and “active and passive corruption” was related to a doubles match between Andreea Mitu, Patricia Mari and Yana Sizikova, Madison Brengle. 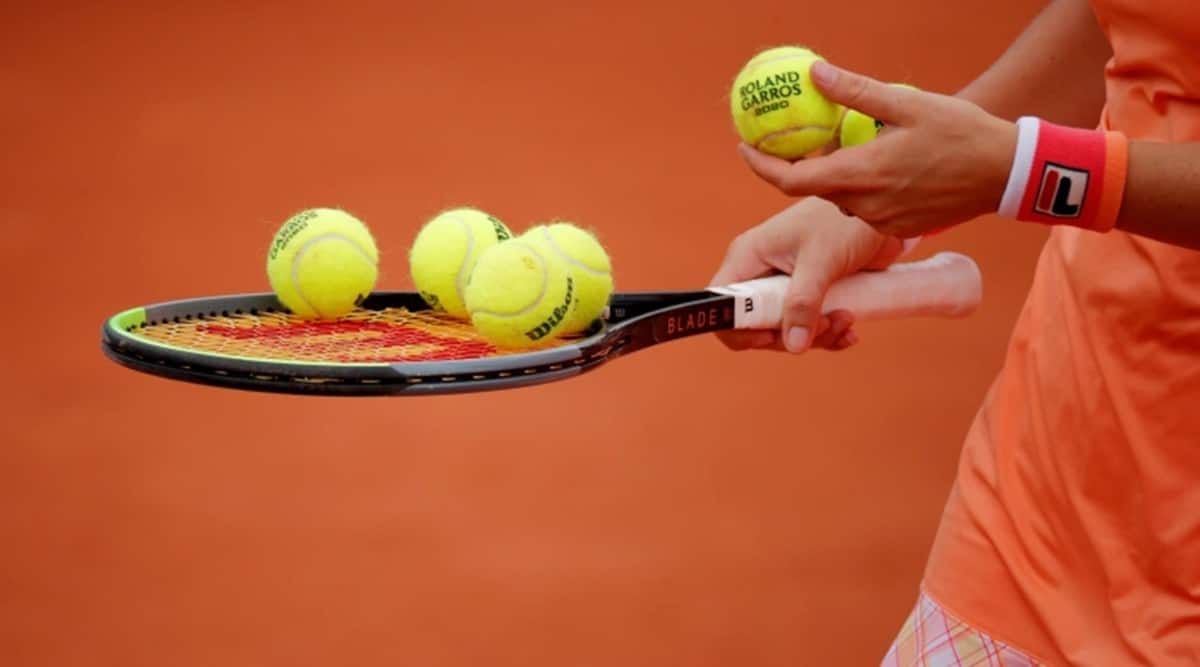 Russian player Yana Sizikova has been arrested at the French Open and has been placed in custody over match-fixing allegations, sources told Reuters on Friday.

A police source and the French tennis federation (FFT) said the player had been arrested but did not elaborate on the reasons.

A source with direct knowledge of the matter, however, said the arrest was related to match-fixing allegations.

Last September, French prosecutors opened an investigation into alleged match fixing in a women’s doubles match at the French Open.

The investigation into “fraud in an organised group” and “active and passive corruption” was related to a doubles match between Romanian pair Andreea Mitu and Patricia Mari and Sizikova and American Madison Brengle.

“We have not received any documents (regarding the case), so it’s difficult to make an assessment of what has happened,” Tarpischev was quoted as saying.

The Russian Tennis Federation did not immediately respond to a request for comment.

The International Tennis Integrity Agency, which deals with corruption in the sport, said it would not comment.

The ITIA is an independent body set up by the tennis governing bodies.

India vs Australia 1st Test Day 5 Live Streaming: When and Where to Watch, Live Coverage on TV and Online