Croatia returned from the brink to reach the nation’s third World Cup semi-final on Friday as they stunned favourites Brazil 4-2 on penalties. 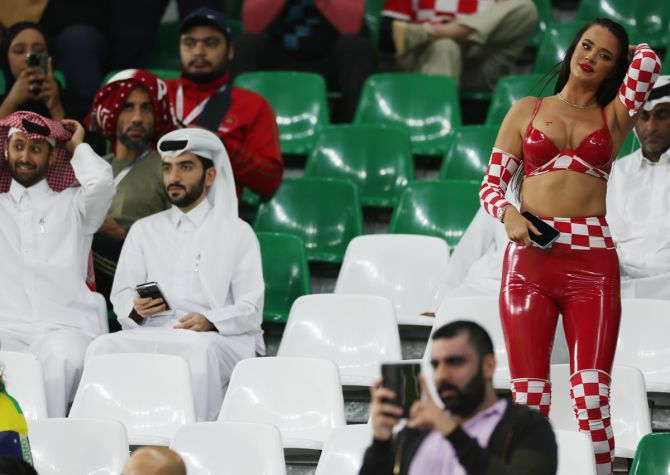 The model, labelled the World Cup’s sexiest fan, was spotted in a red and white bikini top and tight red leggings, turning heads across the crowd in the ultra-conservative Muslim country, where moderate dress is the standard.

Despite the strict laws on decency in the country, some Qatari fans took pictures of the 30-year-old model.

Ivana says men, women and children ask her for selfies at games. 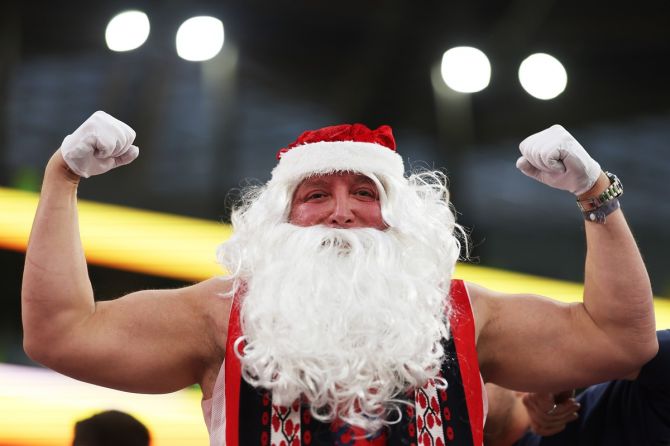 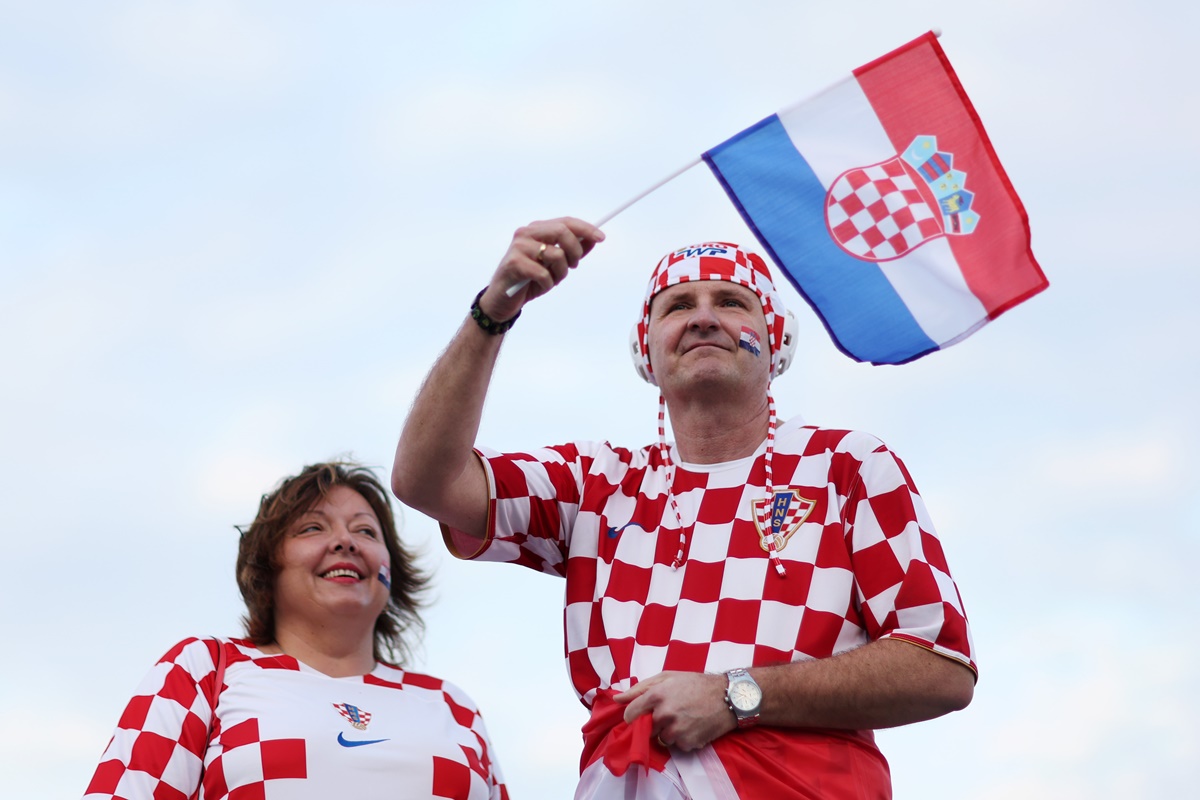 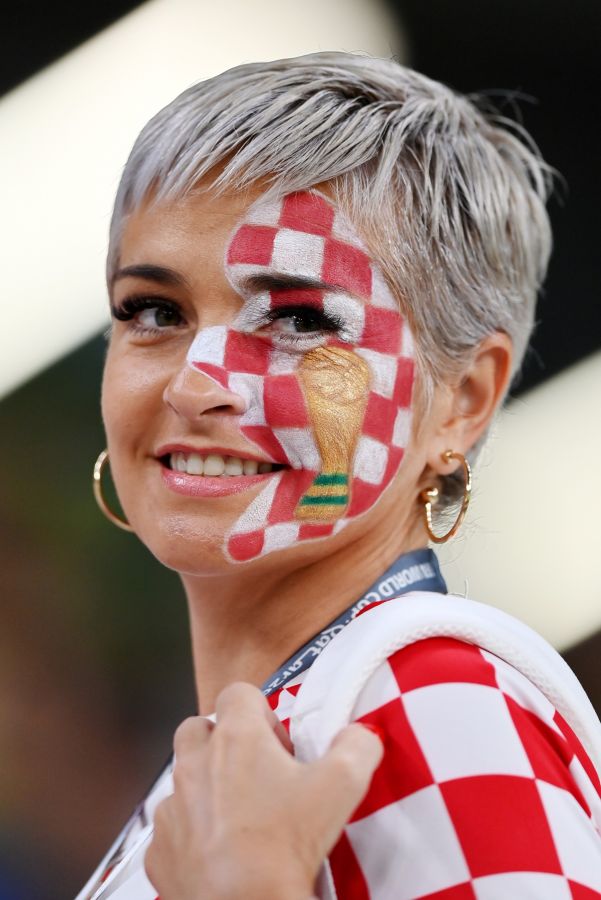 Marvel announces new release dates for Mulan, Black Widow, The Eternals and others

[PIC] Wait, did Malaika Arora just confirm her relationship with Arjun Kapoor with an ‘AM’ pendant?