Salwa Eid Naser could miss next year's Olympics if the case is proven. 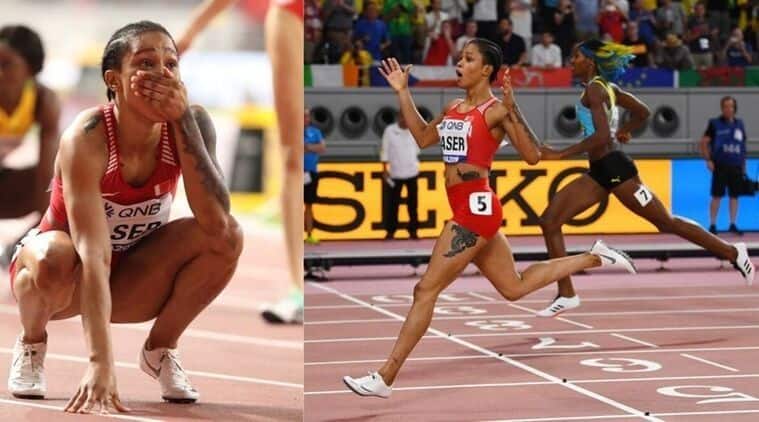 The Athletics Integrity Unit said it has charged the sprinter from Bahrain with whereabouts violations.

Naser could miss next year’s Olympics if the case is proven.

Naser won the world title in October, finishing in 48.14 seconds ? the fastest time by any woman since 1985.

Athletes are required to provide regular updates on their whereabouts to make it possible for anti-doping authorities to carry out surprise testing outside of competition.

A violation means an athlete either did not fill out forms telling authorities where they could be found, or that they weren’t where they said they would be when testers arrived.

Three violations within 12 months can lead to a suspension if the athlete can’t justify why they weren’t available for testing.

The provisional suspension is the latest in a series of cases against Bahrain’s elite squad of female runners. Olympic steeplechase champion Ruth Jebet was banned four years in March for EPO, and Olympic marathon runner-up Eunice Kirwa picked up a four-year ban last year.

Britain to trial return of fans to sports events