The Indian selectors finally lost patience with Ajinkya Rahane and Cheteshwar Pujara as the senior duo were dropped from the Indian team for the two Test series against Sri Lanka next month.

Once the backbone of the Indian batting line-up in Tests, Rahane and Pujara have struggled for runs in the last couple of the years. The duo occupy the top two slot for the lowest average by a top order batter in Tests since 2020.

While Rahane has managed just one century in 35 innings in the last two years, Pujara has failed to go past the three-figure mark in 38 innings in the same period.

Rajneesh Gupta presents a detailed statistical analysis on why Rahane and Pujara were axed:

Pujara’s struggles with the bat since 2020 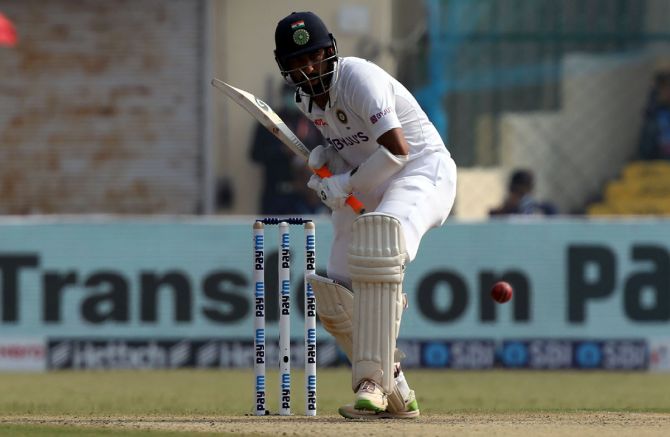 The normally consistent Pujara has found runs hard to come by, managing just 973 runs in 20 Tests at an average of 26 without any century since 2020.

Comparisons of Pujara’s career record at home and overseas from 2010-2019 and since 2020, which clearly shows how the right-hander has struggled to keep up his consistent performances.

Pujara’s performance at home and away since 2020

Pujara’s performance in away Tests

Pujara against pace and spin since 2020

Runs have dried up for Rahane since 2020 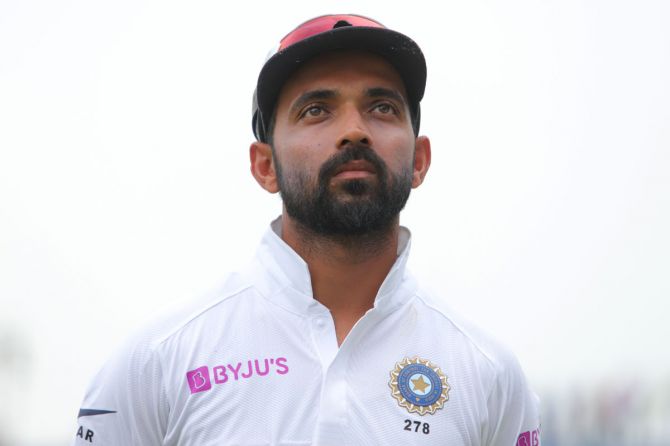 The major highlight of Rahane’s career is that his away record has been better than at home. He averages 46 in 36 away Tests, as compared to his home average of 39 in 27 Tests.

Rahane’s returns with the bat have diminished big time since 2020. His home average has fallen to 18 in five Tests, while his away record has dipped to 668 runs in 14 Tests at an average of 25.

Rahane’s performance at home and away since 2020

Rahane’s performance in away Tests

Rahane has been particularly been very good against spin, averaging 74 against the slow bowlers from 2010-2019 as compared to his average of 42 against pace bowlers.

However, he average has gone down nearly half since 2020 — 30 against spin and 24 against pace.

Rahane against pace & spin since 2020

The selectors must have also considered the fact that Rahane and Pujara are the top two when it comes to top order batters with the lowest average since 2020.

Interestingly, Virat Kohli is fourth on the list with an average of 28 in 27 Tests.

Top-order batters with lowest average since 2020

Akhtar alleges Kaneria was mistreated for being Hindu

Charles Lawson admits ‘he could have fought in The Troubles’