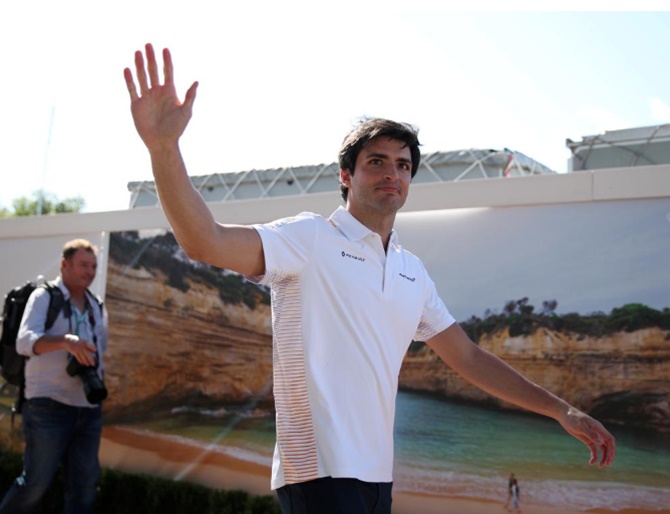 Ferrari announced on Tuesday that four time world champion Vettel would be leaving them at the end of the season.

McLaren’s Sainz and Renault’s Ricciardo, considered the leading contenders for one of the most coveted seats in the sport, were team mates of Dutch 22-year-old Verstappen at Toro Rosso (now AlphaTauri) and Red Bull respectively.

“The speculation was going on a bit, is he going to continue with Ferrari or not? Well today it’s out. He’s not,” Verstappen said in an Instagram Q&A with former racer David Coulthard for team sponsor Puma.

“I guess also very soon we’ll find out who the replacement is going to be. It’s definitely not me, I can tell you. I’m at Red Bull,” added Verstappen, whose contract runs to the end of 2023.

Both Ricciardo and Sainz, already on his third team at the age of 25 after a stint at Renault before McLaren, are both out of contract at the end of the season.

Sri Lanka vs England: Bairstow shines but hosts fight back on opening day

Assam has an unprecedented 6 names in Asian Games 2018, one male