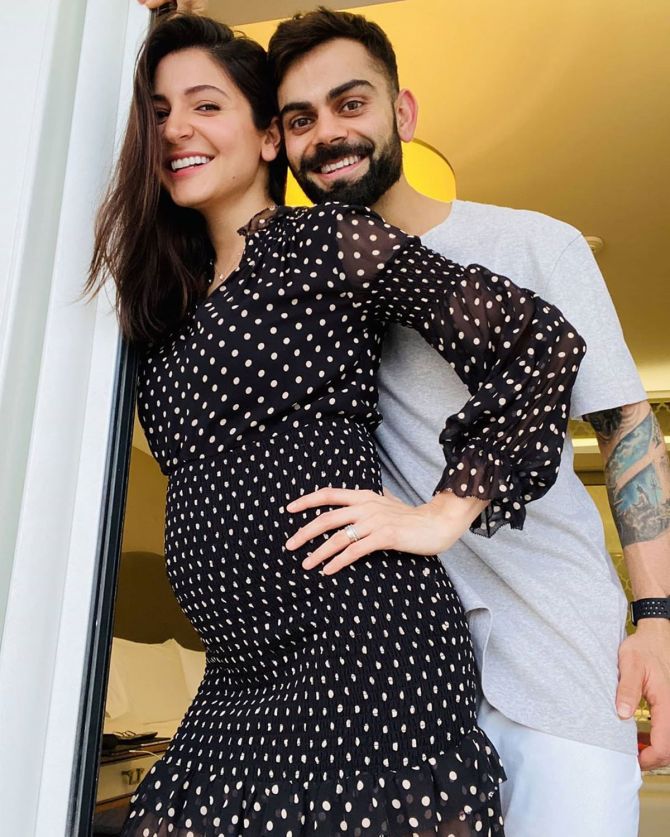 Days after the announcement, Kohli spoke about becoming a father in an interview to RCB Bold Diaries.

Virat revealed Anu and his reaction when they discovered her pregnancy.

‘It is an incredible feeling. It puts things into perspective for you.’

‘It is a beautiful feeling. It is difficult to describe how you feel, but when we found out, we were over the moon.’

‘When we announced, the kind of love that was showered on us, it was amazing. People were genuinely so emotional and happy for us.’

‘We are looking forward to the third member joining the clan.’

‘They called me panda, now they call me macho; was hurt when RCB dropped me’

KMRL signs pact with consortium for rejuvenation of city canals

Hear this! Aryan Khan to make his debut with Khushi Kapoor?

Knock, knock. Who’s there? Your library