A fan of Royals' IPL-winning former captain Shane Warne, Shamsi added that he's had the opportunity to speak to the Australian legend a few times about his bowling. 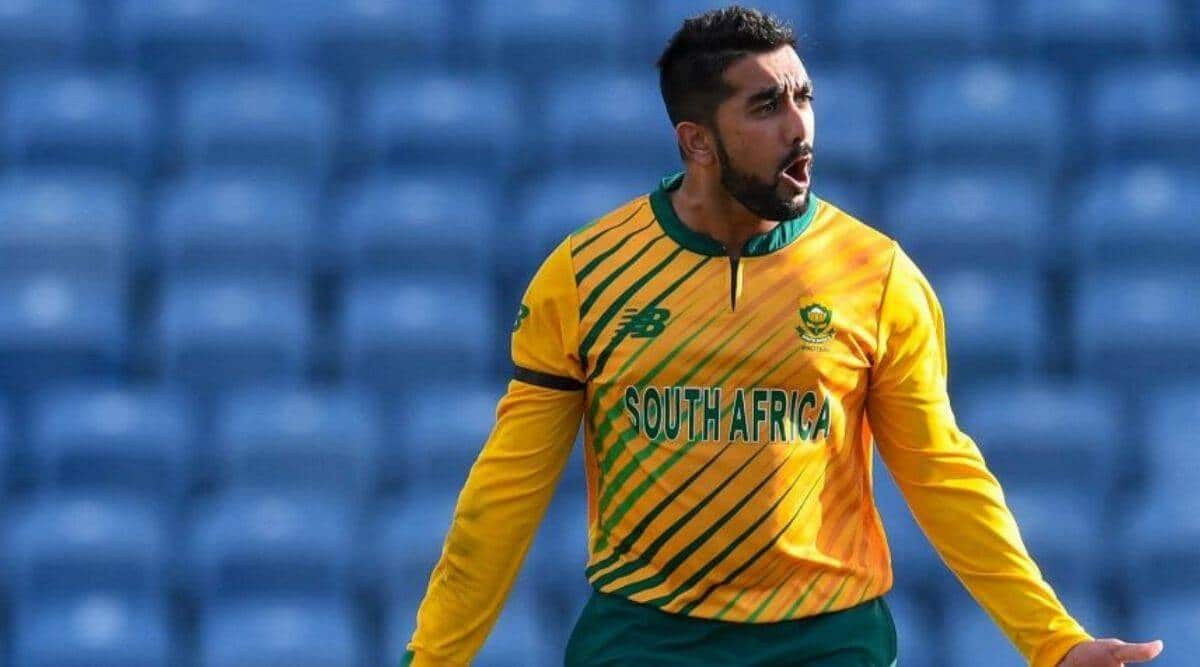 Rajasthan Royals are currently not in the top four of the IPL points table but their world No.1 T20 spinner Tabraiz Shamsi believes it won’t matter when the COVID-hit league resumes on Sunday as it would be a fresh start for all the teams.

IPL resumes here on Sunday after being suspended in May due to COVID cases in its bio-bubble.

“I think whether the team is at the first spot or the fifth, the position at the halfway mark doesn’t really count. It’s what you do in the second half that matters,” Shamsi was quoted as saying in a press release.

“So, I think we are in a good position right now and we have got half a tournament to play, so it depends on how we play the rest of the games,” stated Shamsi, who is currently in quarantine having arrived from Sri Lanka earlier this week.

Shamsi, who has 40 wickets in 30 ODIs and 49 in 42 T20Is to his name for South Africa, has never been much in demand in IPL auctions. He admitted it did affect him earlier.

“In the past, when I was younger, it (not getting picked) did affect me a little bit. But as you grow older, you realize there are bigger things in life.

“You understand that there are certain things you can’t control, and I was certainly in that space. I feel like I just have to do my work, and if a team feels I can benefit them with my services, they would pick me like Rajasthan has, and I’m going to try my best to make sure that we win the competition.”

Shamsi said that the definition of a good spell in T20 has evolved over time.

“With reference to the conditions in UAE and the short boundaries in Sharjah, I think it is a challenge.

“But it also means that you have an opportunity to get wickets. Sometimes on grounds like that, a spell which goes for 35-40 runs can be a match-winning spell, whereas in other games, a spell of 3 or 4 wickets can change a game.

“So, I think it’s not just about taking wickets,” said Shamsi who had picked up 3 wickets in 4 IPL matches in 2016.

A fan of Royals’ IPL-winning former captain Shane Warne, Shamsi added that he’s had the opportunity to speak to the Australian legend a few times about his bowling.

“Shane was of course a legendary leg spinner, and he was always a go-to man for any spinner.

“From him, I have learned to keep things simple and to be able to remember that we’re all different and that cricket becomes as complicated as you make it in your head.”

ISL: Goa sees off Pune City in a high-scoring match