Graham Reid said even though the future looks uncertain with no international competition scheduled for this year, the men's hockey team can regain the intensity by the end of this year. 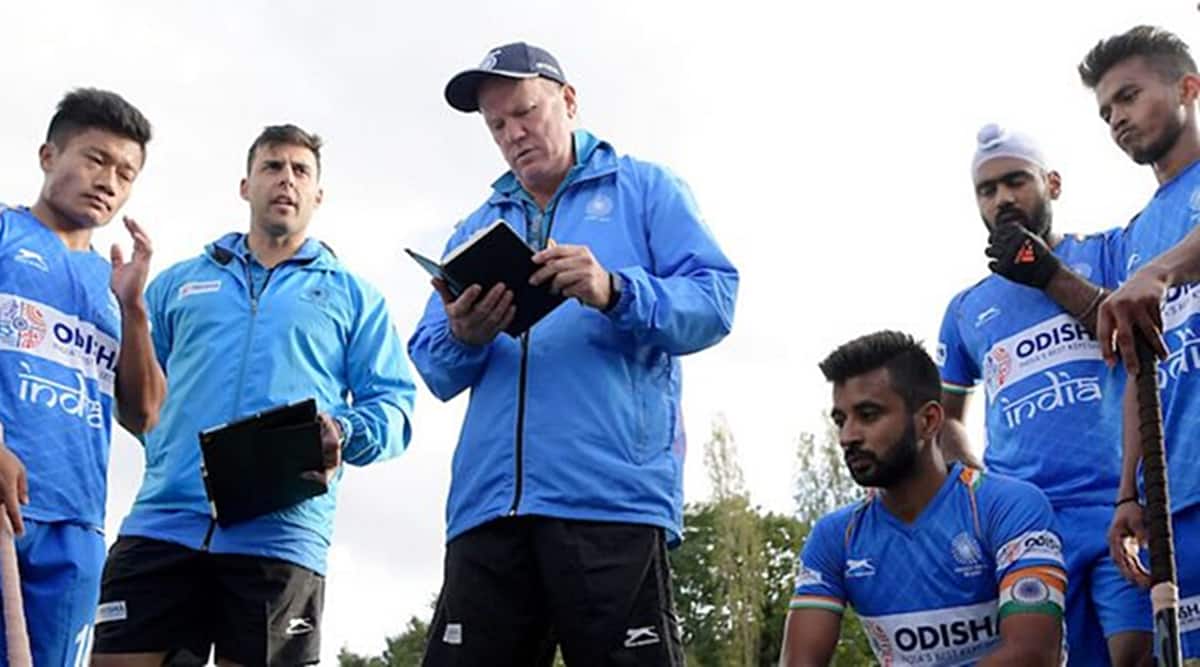 India’s training environment is second to none and the national team can hit the top gear by the end of this year, asserted chief coach Graham Reid, who has adopted a “conservative approach” to train his players.

Forced to hit pause the button after touching its all-time highest world ranking of fourth, the Indian men’s hockey team did not train for more than five months due to the COVID-19 pandemic.

An optimistic Reid said even though the future looks uncertain with no international competition scheduled for this year, the side can regain the intensity by the end of this year.

“It’s not just India, the rest of the world has been affected by the COVID. Every hockey playing nation is in the same mode. But the good thing is that we are on the right path now. It is definitely going to take a while for us to return,” the Australian told PTI in an exclusive interview.

“But by the end of this year, probably by November-December we expect to return to where we were because if we are able to train without any hindrance, our environment is second to none.

“The best thing is that we have a centralised training environment just like Australia has in Perth.”

Having spent the entire period here in India since the outbreak of the virus, Reid, a former coach of the Australian team, is aware of the approach he and his support staff needs to adopt in the prevailing circumstances.

“The good thing is that the players have started what they love doing — go on to the field. But we are taking a very conservative approach, we are not going too fast,” he said.

“We are right now just focussing on fitness and skill training, making sure that players are getting their skills back, monitor everything with GPS with emphasis on control over a player’s workload.”

The ongoing camp, that began on August 19, is scheduled to end on September 30, but the coach hinted that it can be extended till November if the situation demands and external factors are under control.

“I am confident that we will be able to create an environment for competitive hockey if everything is under control. But we will be assessing the situation, which can change anytime depending on circumstances,” Reid said.

“Personally, I would like the players to stay inside the SAI campus here and continue training till November.”

Reid, however, refused to take a definitive call on normal resumption of training of six male players, including national captain Manpreet Singh, who had tested positive for COVID-19.

“The Sports Authority of India (SAI) in conjunction with other stakeholders have created a Standard Operating Procedure (SOP), which we are following all the time.

“So, only time will tell (when they return to full fitness). It is impossible to predict. But as I said earlier, we are adopting a conservative approach,” he said.

The six player have now recovered but are still in isolation inside the SAI campus in Bengaluru.

Barcelona return to training after a break of two months

Mueller’s findings will remain confidential at least another day