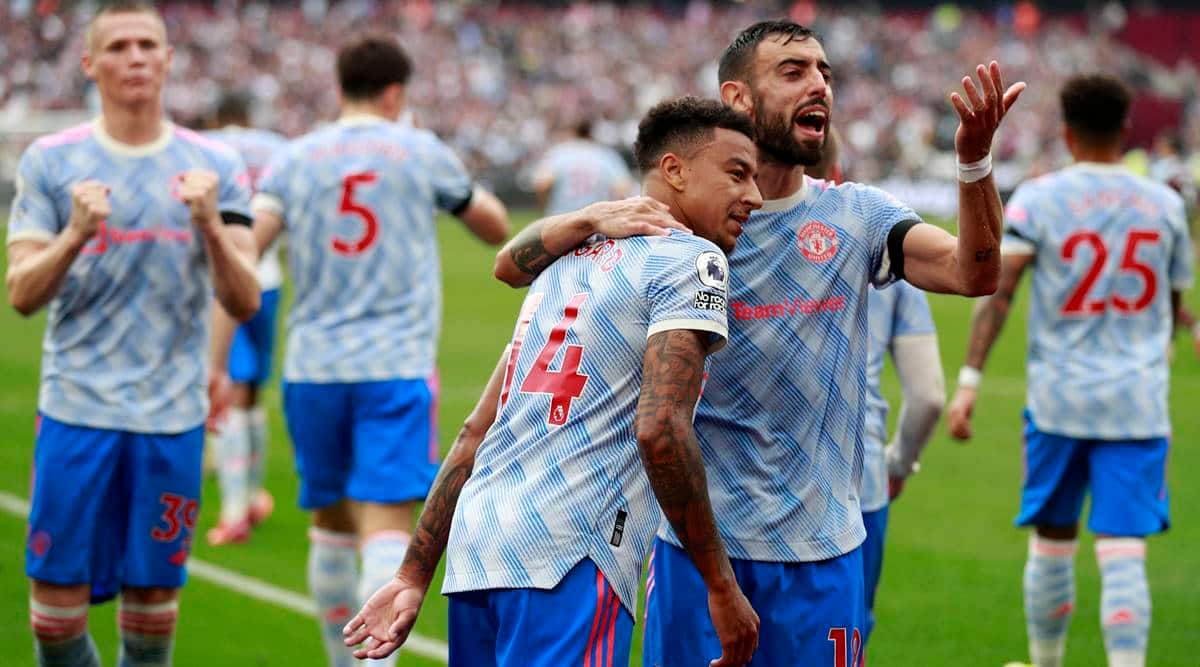 Substitute Lingard hit a thumping shot into the top corner in the 89th minute against his former club but West Ham were awarded a penalty moments later for a handball by defender Luke Shaw. Mark Noble stepped up to take the penalty immediately after coming off the bench but De Gea guessed correctly and dived to turn his spot-kick away.

West Ham had gone ahead on the half-hour mark with a deflected strike from Said Benrahma but the visitors responded five minutes later, Cristiano Ronaldo heading a Bruno Fernandes cross at Lukasz Fabianksi and following up to tap the ball into the net.

It was Ronaldo’s fourth goal in three games after netting twice on his second debut for the club against Newcastle United and once in the 2-1 Champions League defeat at Young Boys on Tuesday.

The Portuguese had a chance in the second half before Lingard’s strike when he was again played in by Portugal team mate Fernandes but Fabianksi thwarted the attempt with his legs.Ronaldo was also denied a penalty following a challenge from Vladimir Coufal.

Manchester United are second in the Premier League standings with 13 points from five games while West Ham have eight after suffering their first defeat of the season.

All set for fourth phase panchayatelections in West Godavari district