Virat Kohli will return home after the first Test in Adelaide from December 17 to 21, to welcome his first child. 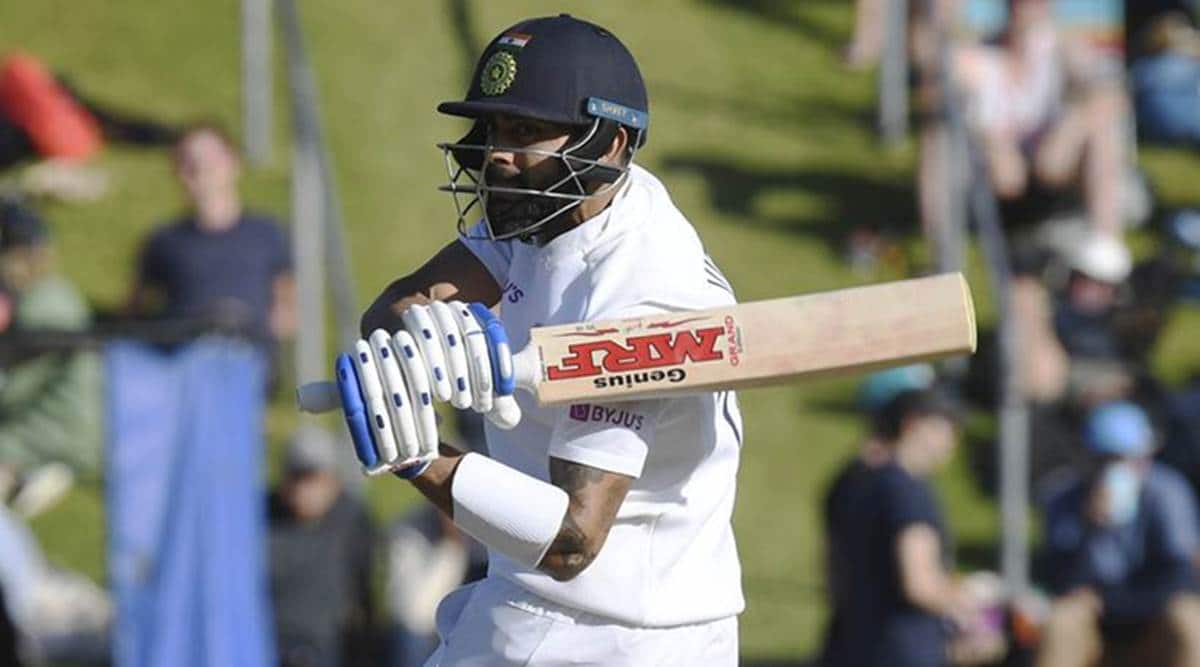 The legendary Ian Chappell believes that Virat Kohli’s departure after the first India-Australia Test next month will leave a “big hole” in the visiting line-up, creating a selection dilemma which could ultimately decide which way the series goes.

Kohli will return home after the first Test in Adelaide from December 17 to 21, to welcome his first child. The 77-year-old Chappell feels the situation provides a perfect opportunity for young Indian batters to show their skills.

“This creates both a big hole in the Indian batting order and an opportunity for one of their talented young players to make a name for himself,” Chappell wrote in a column for ESPNcricinfo.com.

“What was already shaping up as an exciting tussle now has the added stimulus of crucial selection decisions. The result could well come down to who is the bravest set of selectors.”

Stressing on the importance of making correct selection choices, Chappell voted in favour of Will Pucovski over an off-colour Joe Burns to be David Warner’s partner at Australia’s opening slot.

He differed with Australia coach Justin Langer, who has backed Burns. Chappell said selection should always be made on the basis of current form.

“…I was flummoxed by the Australian coach’s summation of the choice between incumbent Joe Burns and rising star Will Pucovski for the job of David Warner’s opening partner.

“…you shouldn’t overestimate the value of the partnership. Burns’ contributions last summer equated to an aggregate of 256 runs at an average of 32 with two half-centuries. That is the performance of a below-average Test player,” the former Australia skipper said.

“Pucovski has taken a sledgehammer to the entryway by making six centuries at Shield level, three of them doubles; two of those double-hundreds came this season,” he added.

Chappell feels India will have an edge over the hosts in terms of preparation in the COVID-19 times.

“India’s enforced period of lockdown – with training allowed – will provide the team more time to acclimatise in Australian conditions than the rushed pre-Test schedule that touring teams normally experience,” he said.

The additional training time while being in quarantine here will help the visitors in acclimatising with the Australian conditions, Chappell said.

…if the Indian selectors have done their job properly, the batsmen currently enduring the Sydney lockdown training will become re-acquainted with the requirements needed on bouncy pitches rather than being confused by the experience.”

India’s tour Down Under starts with three ODIs here on November 27 followed by as many T20 Internationals and the much-awaited four-match Test series.

The Indians are currently undergoing a two-week quarantine period after arriving here on November 13, but Kohli and his men have been allowed to train by the New South Wales government while being in isolation.

Criticism of military in Pakistan’s Opposition rallies is unprecedented

Kriti or Patralekhaa: Who wore the lehenga better?

Wasn’t any more nervous on my first day directing: Viggo Mortensen on Falling
We and our partners use cookies on this site to improve our service, perform analytics, personalize advertising, measure advertising performance, and remember website preferences.Ok