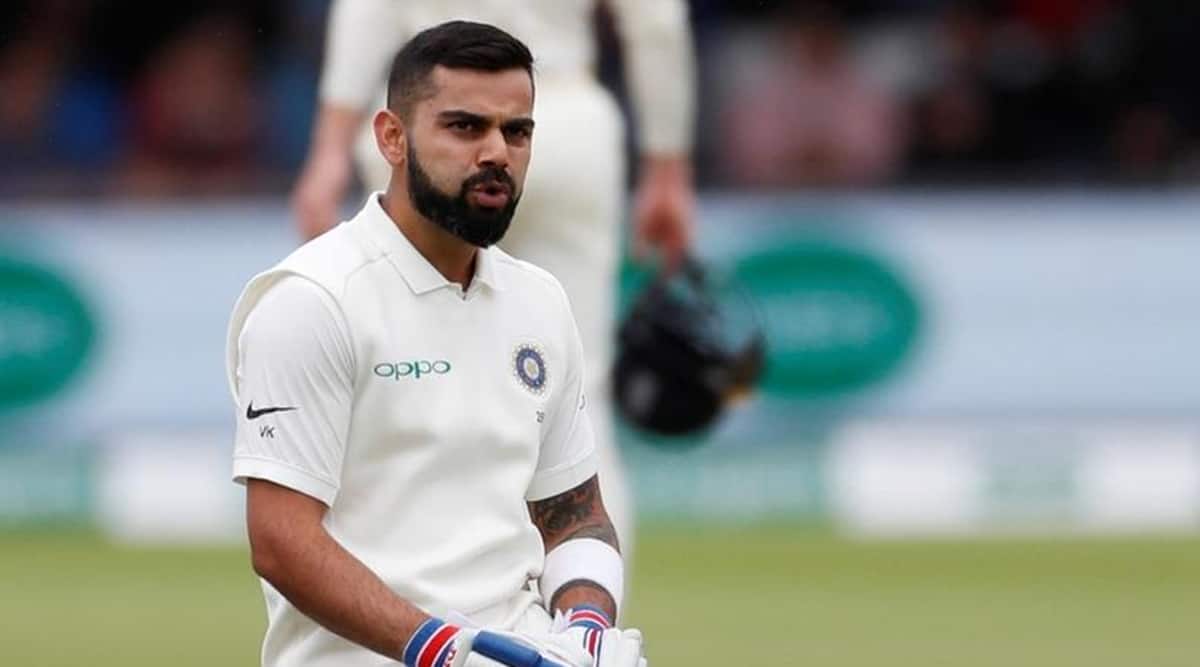 Batting great and former India coach Greg Chappell has called Virat Kohli the “most Australian non-Australian” cricketer of all time and thanked the sport’s “most important” figure for championing the cause of the Test format with his “all-out aggression”.

“Many previous Indian cricket teams tended to play with undue deference to their opponents, as if in accord with the Gandhian principle. Sourav Ganguly was the first Indian captain to try to change that approach. It worked to a degree in India, but usually hit a hurdle overseas,” Chappell wrote in ‘Sydney Morning Herald’.

“Virat Kohli does not believe in passive resistance. He is a proponent of all-out aggression. His idea is to dominate the opposition.

“Kohli is the most Australian non-Australian cricketer of all time. He embodies the new India. As the premier player and captain of the world’s pre-eminent cricket power, he feels an abiding responsibility to the wider game.”

India take on Australia in a much-awaited four-match Test series from December 17 but their talisman will leave for home after the first game for the birth of his first child.

“The fact that Kohli champions Test cricket is a huge plus for a format under pressure for time and space in a crowded schedule,” Chappell said.

“Test cricket has always been the pinnacle for him and it has driven him to be fitter and stronger to cope with its demands. It is why he drives his team in these areas because he wants India to be respected in the most demanding format. 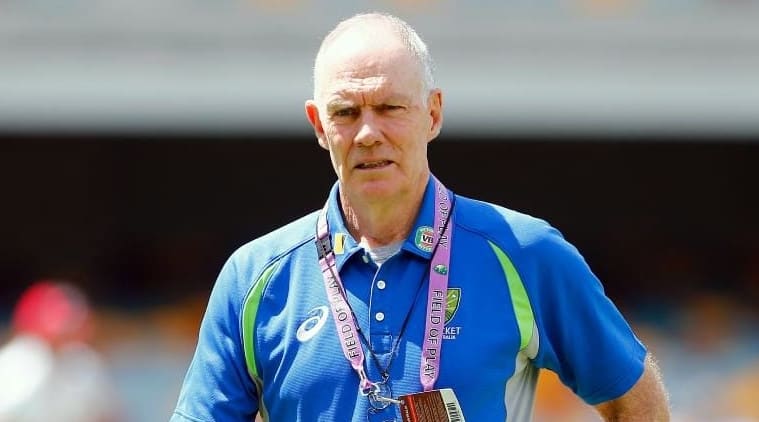 “If the captain of India is ambivalent towards Test cricket, some administrators would be happy for it to slide into ignominy, as they are seduced by the newer, shinier models,” he said in a no-holds-barred manner in reference to T20 cricket.

On Kohli’s standing in world cricket, Chappell said the batting maestro is aware of that but not obsessed with it.

“Winning games for India is way more important to him and he sees it as his prime objective…he is aware of his status in the game and how he can impact others.

“His response to the Indian supporters who booed Steve Smith at The Oval during the 2019 World Cup was illuminating and heartening. The brash youngster had morphed into a senior statesman.

“Steve Smith and Kane Williamson vie with Kohli for the mantle of the best batsman of their era. Smith holds a handy lead statistically, but it would be a brave pundit who would split them.

“Kohli, though, is the most important one in the context of world cricket.

“Kohli is tremendously influential. He is also under the most pressure. It cannot be underestimated how hard it must be to go out to bat with the hopes, aspirations and mood of a billion people, riding on your every performance.”

While he understood the reason behind Kohli’s departure after the first Test, Chappell also called his absence from the remainder of the series a “shame”.

“While entirely understandable, it is a shame for this contest that Kohli will go home for the birth of his first child after the Adelaide Test,” Chappell wrote.

“Kohli is an intensely driven man. He will want his team to reiterate their supremacy, and I expect something exceptional from him before he goes,” he said.

“As Gandhi stated, ‘Champions are made from something they have deep inside them-a desire, a dream, a vision’,” Chappell added.

The Australian cited the forgettable 2014 tour of England as the turning point of the India captain’s career and credited former India player and coach Lalchand Rajput for recognising Kohli’s talent early.

“On his return to India, Kohli turned to Rajput for help. They spent 14 days together, working on getting into better positions to deal with the best deliveries. Tendulkar also offered some cogent inputs on batting against top bowlers.

“During one of these sessions, Rajput told Kohli that he could be a similar player to Viv Richards. Kohli wasn’t convinced. ‘No sir,’ he said, ‘he is too great for me.’

“It is now looking like a prescient statement. Sir Vivian would be proud to have played some of the innings that Kohli has played in the intervening years,” Chappell observed.

Shifting of ODI: MCA may move the HC