Vidit Gujrathi has qualified for the FIDE chess World Cup 2021, to be held in Sochi, Russia from July 10 on the basis of his rating. 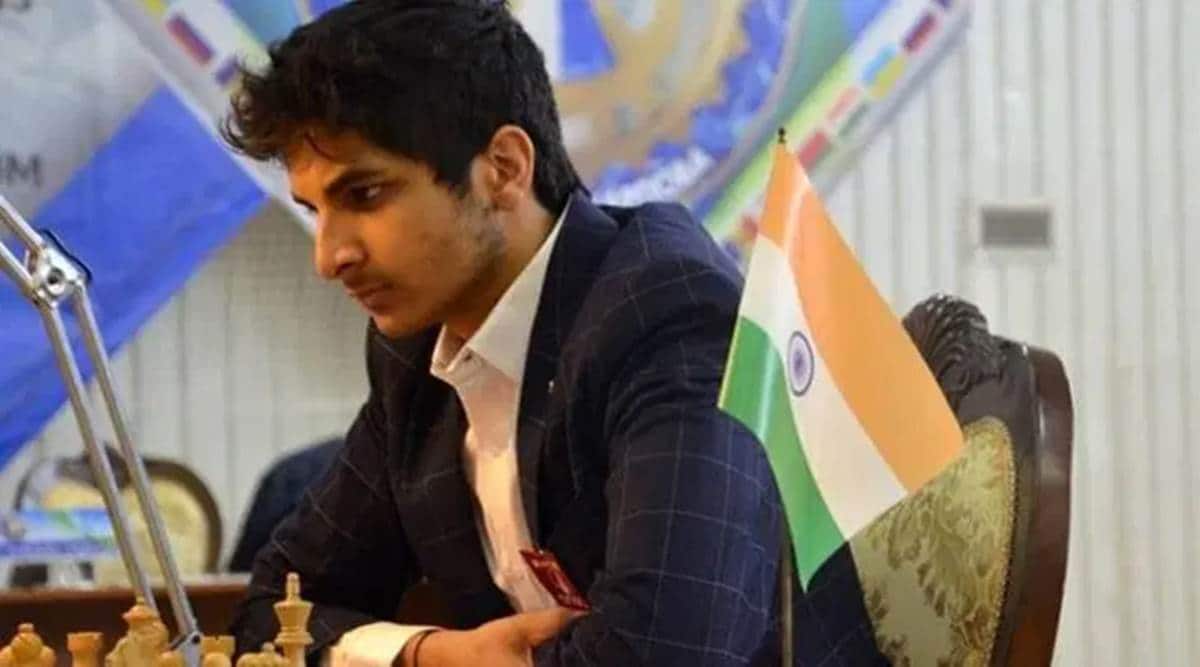 India No.3 Vidit Gujrathi has qualified for the FIDE chess World Cup 2021, to be held in Sochi, Russia from July 10 on the basis of his rating.

With this, Grandmaster Gujrathi becomes the fourth Indian man to qualify for the upcoming World Cup, a press release said on Thursday.

The Nashik-based player joins Grandmasters P Harikrishna, Aravindh Chidambaram and P Iniyan as the Indian men to have qualified for the World Cup.

This will be Gujrathi’s third World Cup appearance, having previously featured in 2017 and 2019. The Indian said he is confident of putting up a nice show in the tournament.

“Really happy to be a part of the WC squad. Playing for India is always a proud moment and especially the World Cup which is the most prestigious event across any sport,” Gujrathi was quoted as saying.

“I am confident of putting up a nice show and will surely try to give my best in each and every game I play. Eagerly looking forward to the event as this is going to be my first Over the Board (OTB) event since February 2020,” he added.

He is presently ranked 23rd in the World.

The FIDE World Cup 2021 will be a Classical event with standard time control.

Iniyan had recently won the AICF online qualifying event to book a berth in the World Cup.

‘Delhi water supply will soon be at par with capital cities across the world,’ says Arvind Kejriwal