Bhaichung Bhutia stated that United Sikkim have a long-term plan to reach the standards required to play in the ISL in the next few years. He said that the club will now have its own ground. 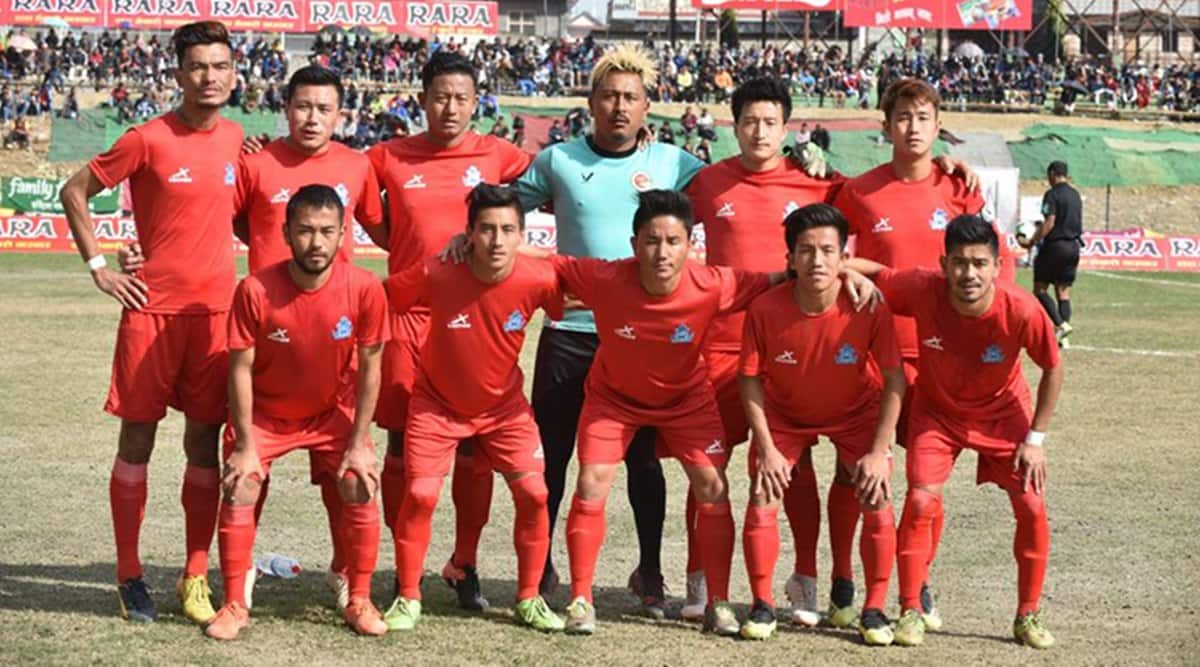 United Sikkim Football Club (USFC), owned by former India captain Bhaichung Bhutia, on Monday announced it will revive both its junior and senior teams and aimed at bringing the ISL into the state.

The state’s top club said it will also focus on its grassroots programme.

The club’s senior manager Arjun Rai said that all their members, supporters and players wanted the club management to change its initial decision of not running the senior team.

“The club will now concentrate on both senior and junior level football from the rural and rural grassroots starting from this year,” he said.

He added that the club will also apply to the All India Football Federation (AIFF) to play under-13 and under-16 league from this year.

Bhutia said, “United Sikkim was the club that brought the I-League to the state where league matches were played at Paljor Stadium and now we want to bring Indian Super League (ISL) to Sikkim.”

The former Indian captain stated that USFC have a long-term plan to reach the standards required to play in the ISL in the next few years.

He said that the club will now have their own ground and infrastructure.

“We will continue to give platform to footballers from Sikkim and the region and in the process contribute to the development of Indian football,” Bhutia said.

He concluded by informing that USFC will start playing the state league from this year and will build a young and strong team.

“The players will be scouted from different parts of the region,” he said.

Kumar Sangakkara to captain MCC side to Pakistan in February

Video of sheep inside a hotel in UK leaves people in splits. Watch