Umpire Paul Reiffel changed his mind about a wide call in the 19th over of SRH's chase against CSK. 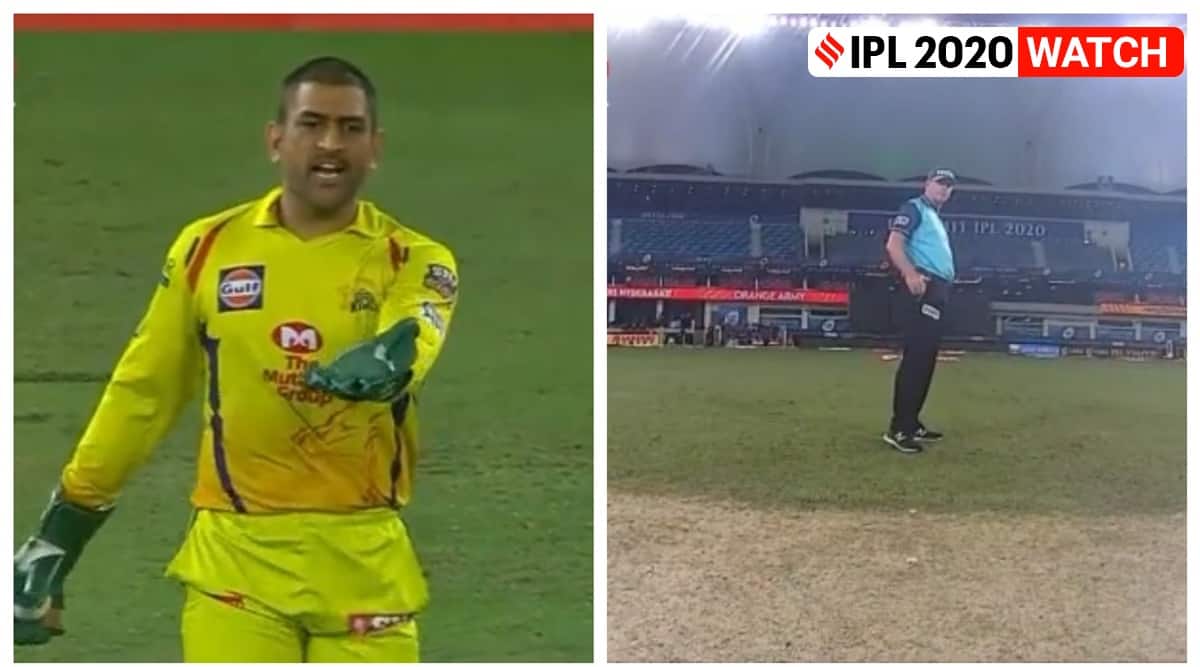 MS Dhoni and Shardul Thakur expressed their disappointment after umpire Paul Reiffel stretched his arms to signal a wide in the 19th over of the Sunrisers Hyderabad (SRH) chase against Chennai Super Kings (CSK) on Tuesday. The umpire then seemed to have a change of mind and decided not to call a wide.

SRH then needed 25 to win off 11 balls while chasing a target of 168. Shardul Thakur, the bowler, had been consistently bowling at a line outside the off stump. Rashid Khan chased at the ball, and even as the delivery was outside the wide mark, went through under Rashid’s bat.

Opposition captain David Warner was seen gesturing angrily from the dugout as Reiffel seemed to have a change of mind.

Rashid’s non-striking partner Shahbaz Nadeem was also seen having a word with the Australian about the wide call that was not.

Rashid Khan was out soon after — getting out hit wicket and caught off the same ball — and Dwayne Bravo sealed a 20-run win for CSK with a last over in which he gave away just 1 run.

Russian athletes could be at 2020 Olympics as neutrals

Sima Taparia: ‘The key to a happy marriage? Compromise, adjustment and love’