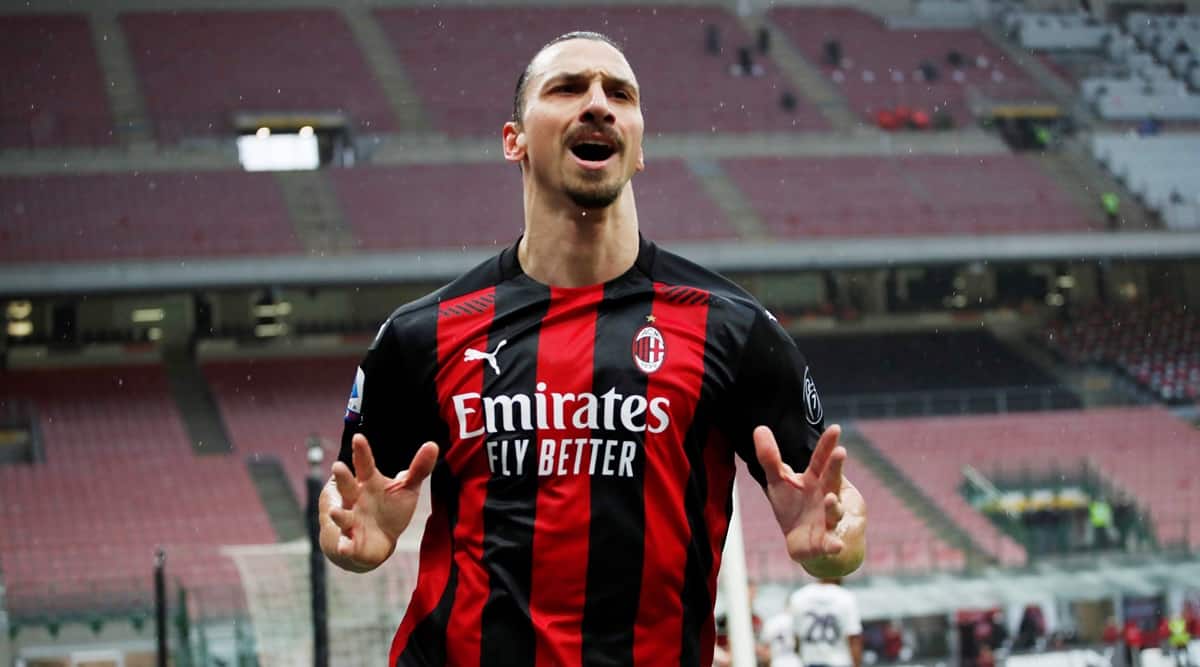 Milan were also warned and fined 25,000 euros for violating the same article of UEFA’s disciplinary regulations.

“The Chairman of the UEFA Appeals Body also issued Mr. Ibrahimovic with a directive aimed at ceasing the player’s association with the relevant betting company,” UEFA said in a statement.

Swedish newspaper Aftonbladet reported in April that Ibrahimovic, 39, is a part-owner of the Malta-based betting company Bethard who he teamed up with in 2018.

FIFA’s Code of Ethics state a player cannot have interests in entities or companies that “promote, broker, arrange or conduct betting, gambling, lotteries or similar events or transactions connected with football matches and competitions”.

Going abroad for studies? Here’s why you must buy student travel insurance

India gets first TIR shipment via Chabahar Port from Afghanistan