Vinod Kumar clinched a bronze medal in the men’s discus throw F52 event in the Tokyo Paralympics with an Asian record effort. This was India's third medal of the day. 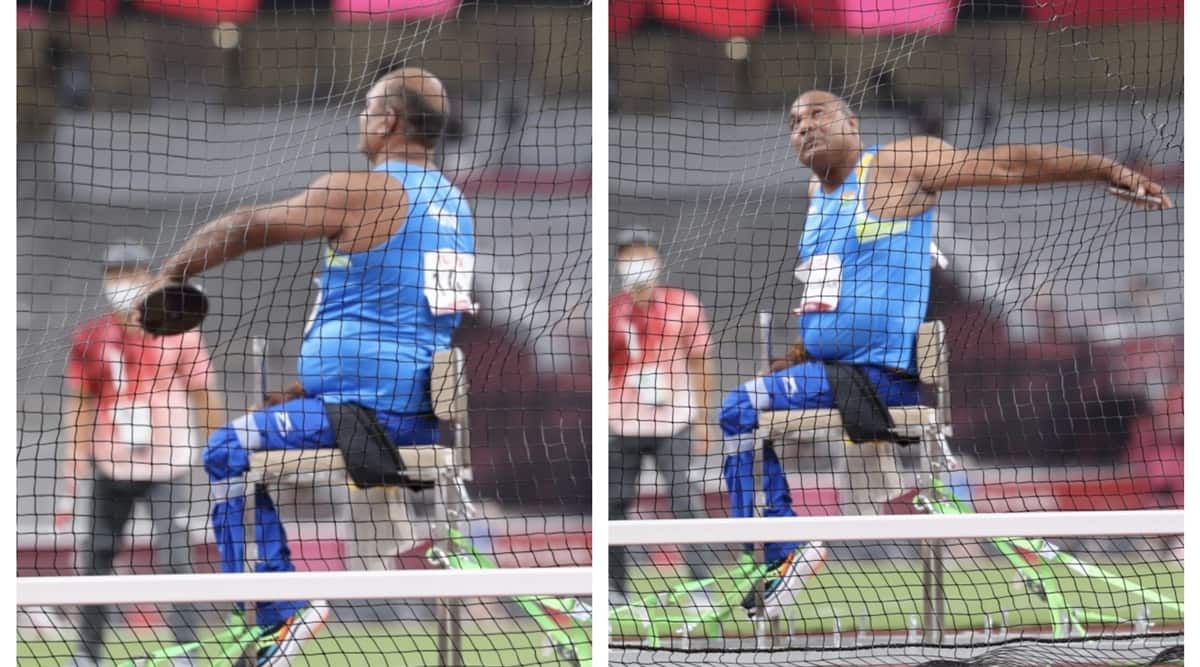 India’s Vinod Kumar clinched a bronze medal in the men’s discus throw F52 event in the Tokyo Paralympics with an Asian record effort on Sunday. This India’s third medal at the Tokyo Paralympics, all three of which were won on Sunday, which is also the National Sports Day. Bhavina Patel (Table tennis) and Nishad Kumar (Athletics — High jump) won silver medals earlier in the day.

Vinod Kumar bagged the Bronze medal place with a best attempt of 19.81m in the discus throw final. The 41-year-old BSF man, whose father fought in the 1971 Indo-Pak war, produced a best throw of 19.91m to finish third behind Piotr Kosewicz (20.02m) of Poland and Velimir Sandor (19.98m) of Croatia.

He injured his legs while training after joining the BSF, falling off a cliff in Leh that left him bed-ridden for close to a decade during which he lost both his parents.