Please click on the images for a better look at the action. 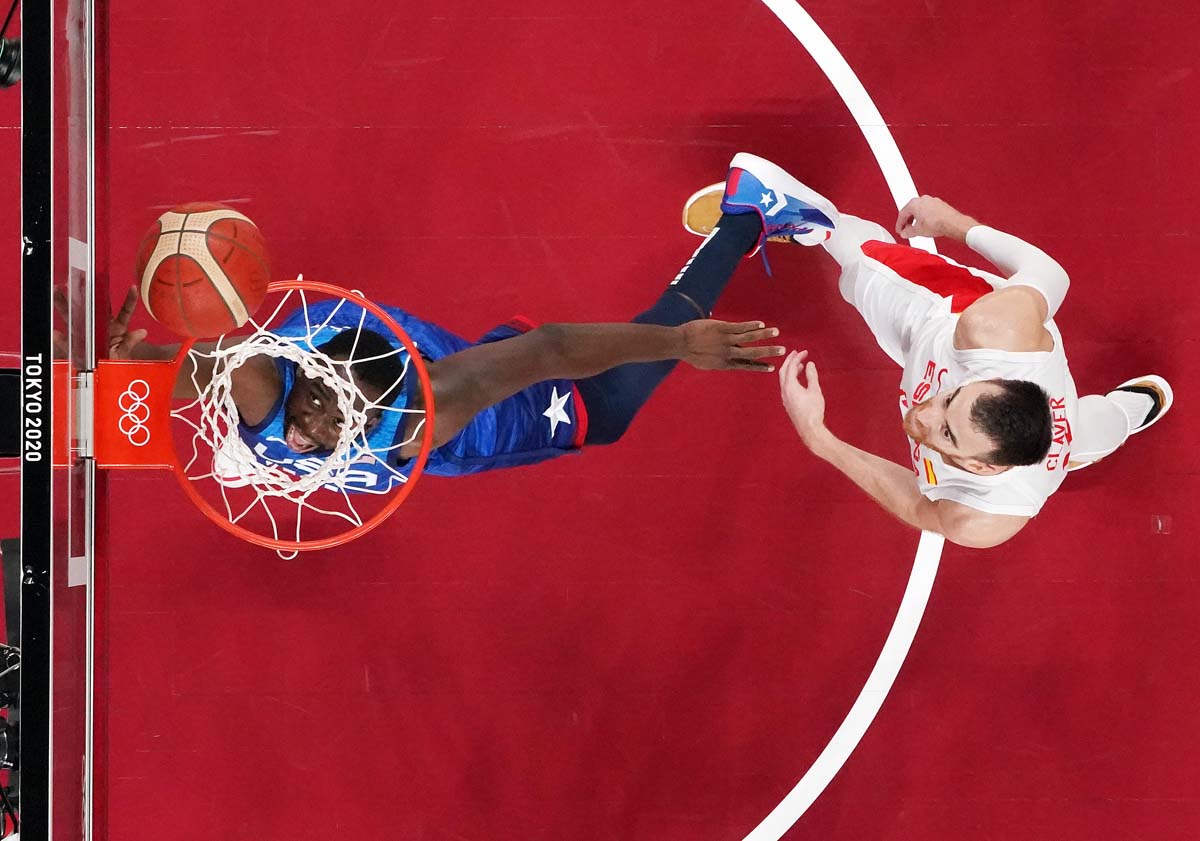 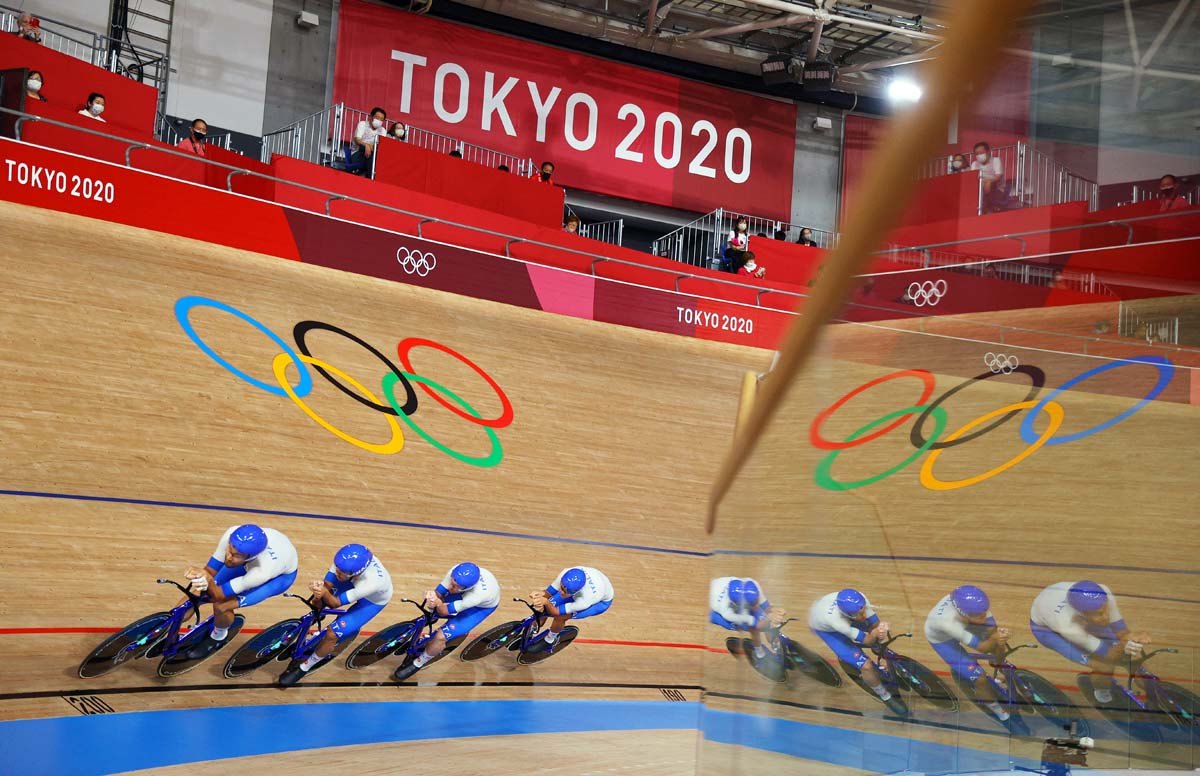 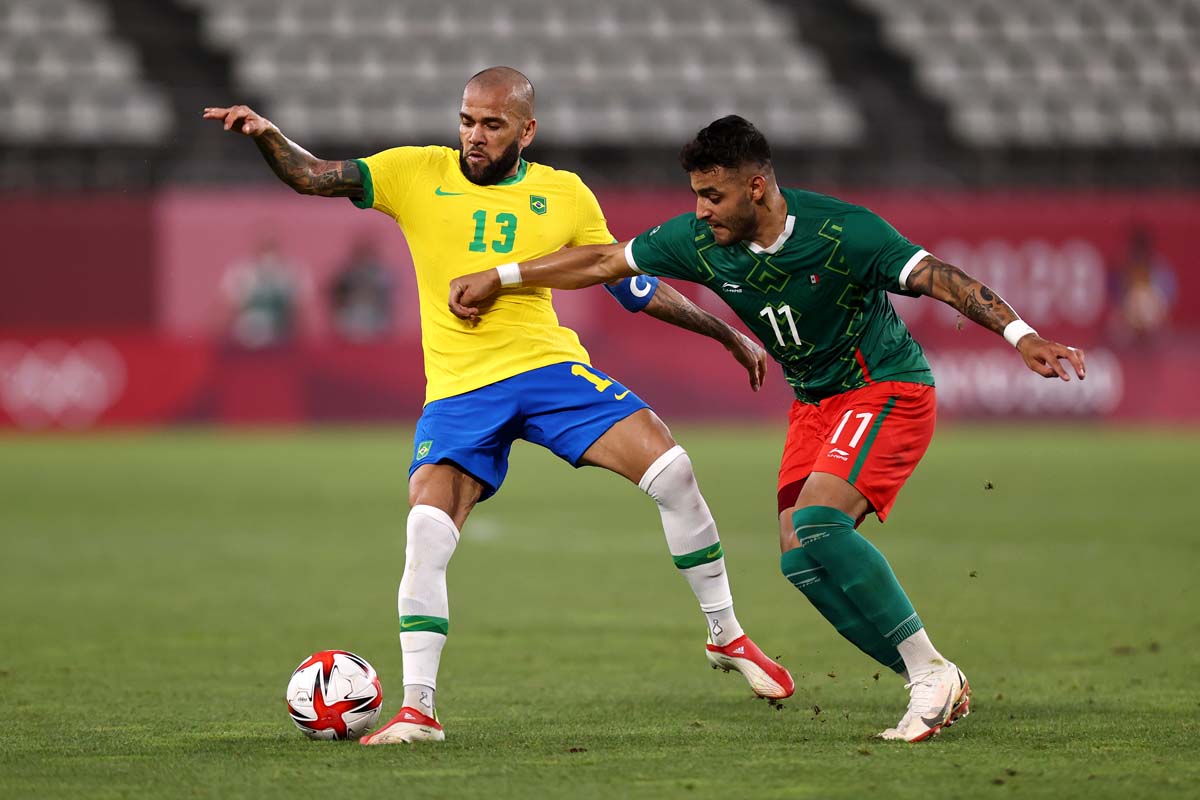 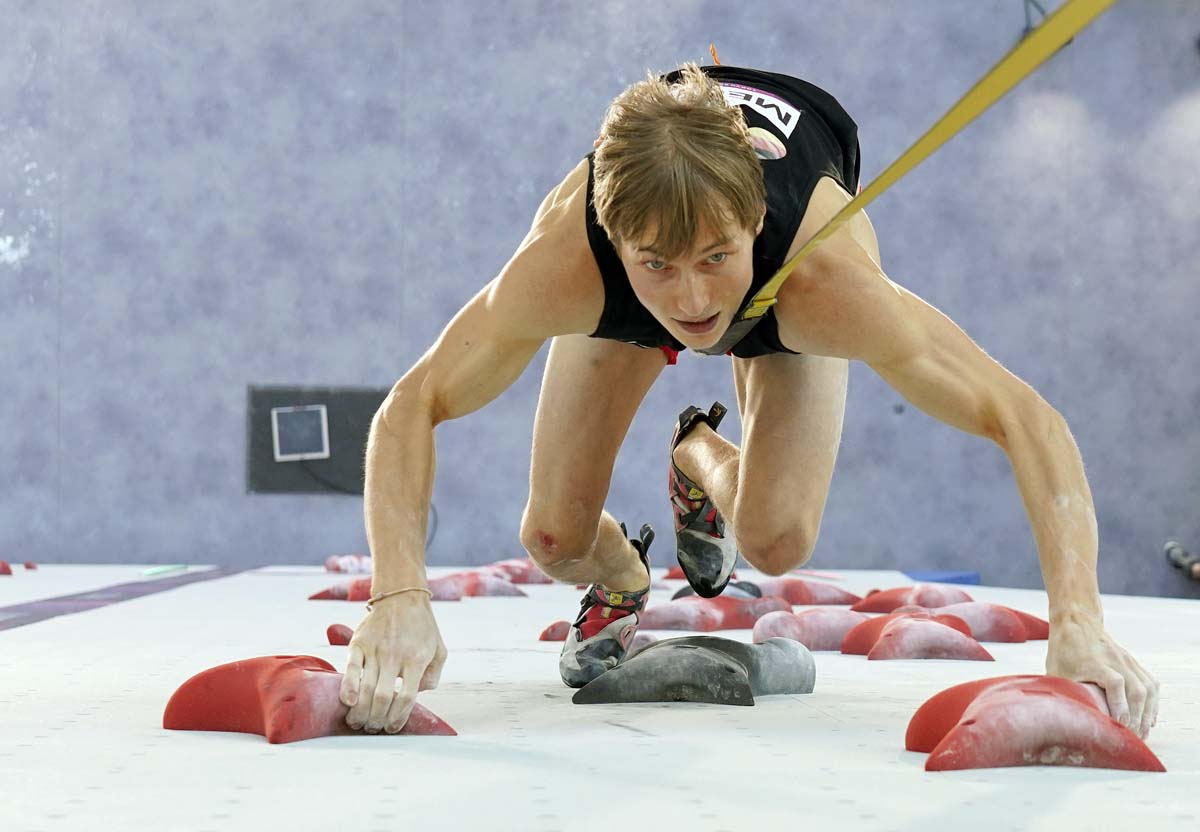 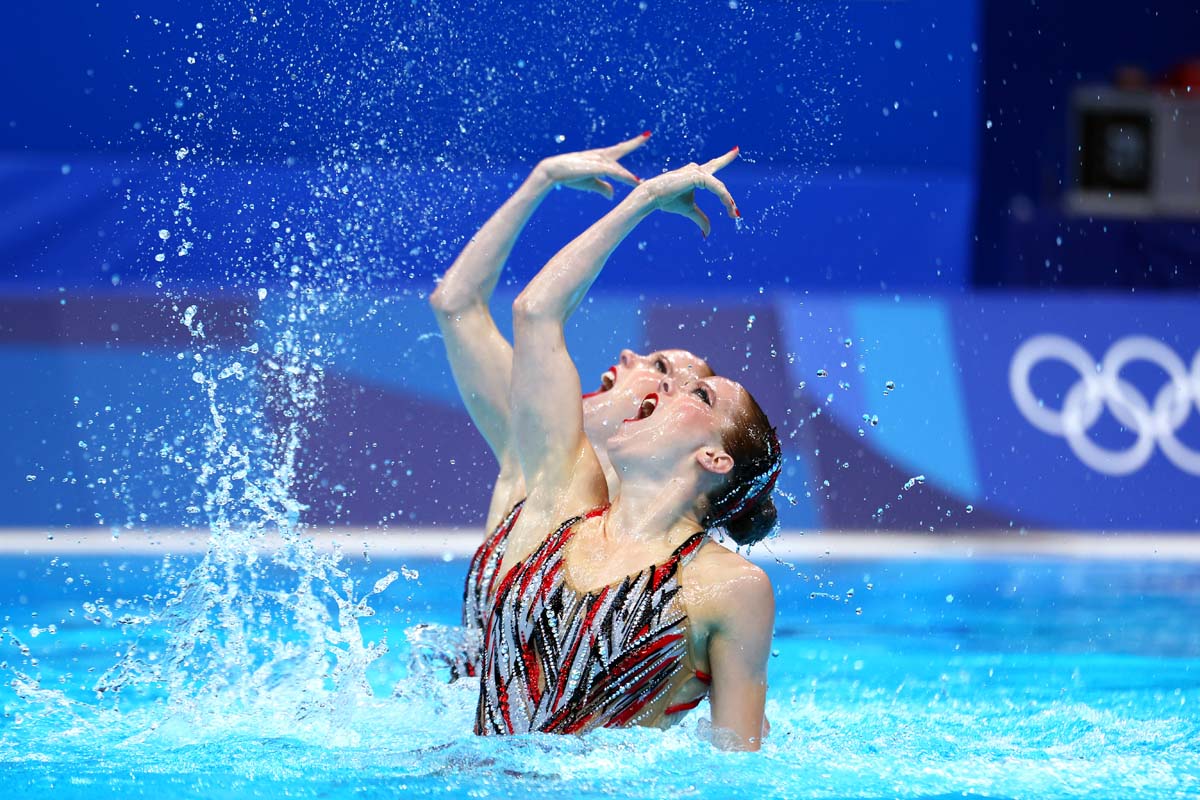 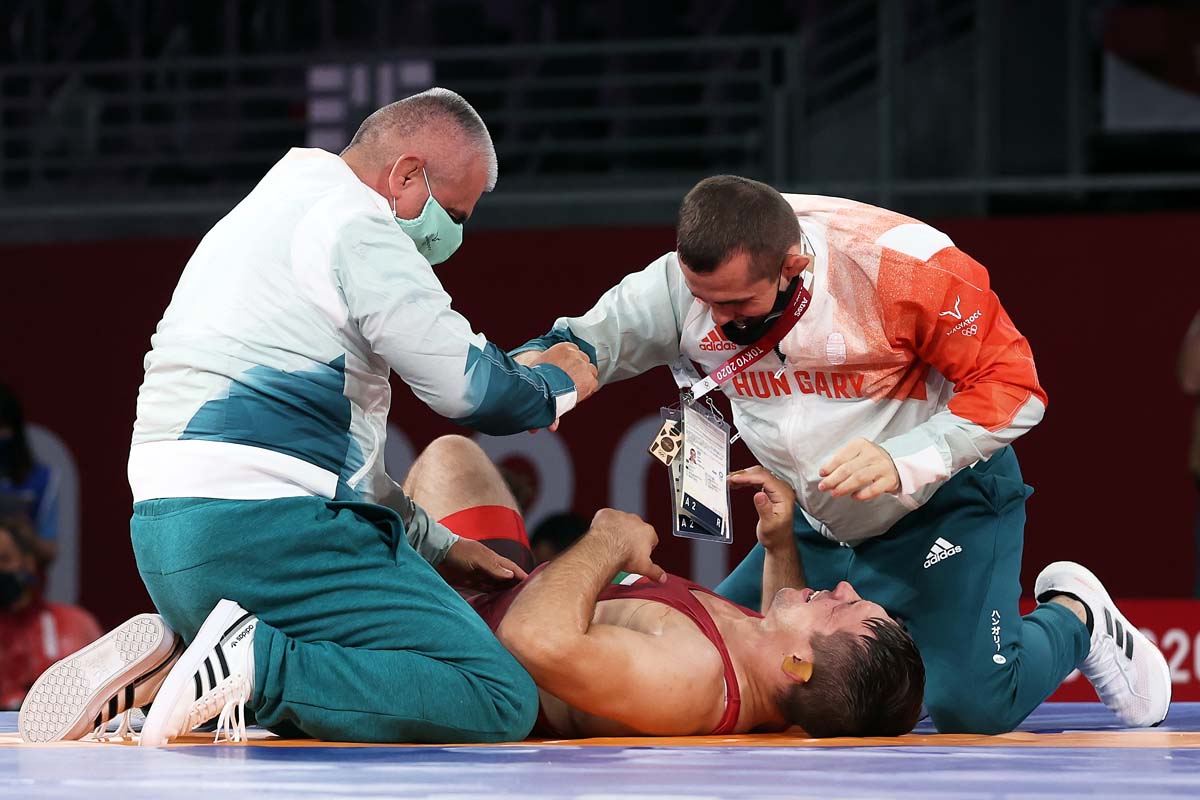 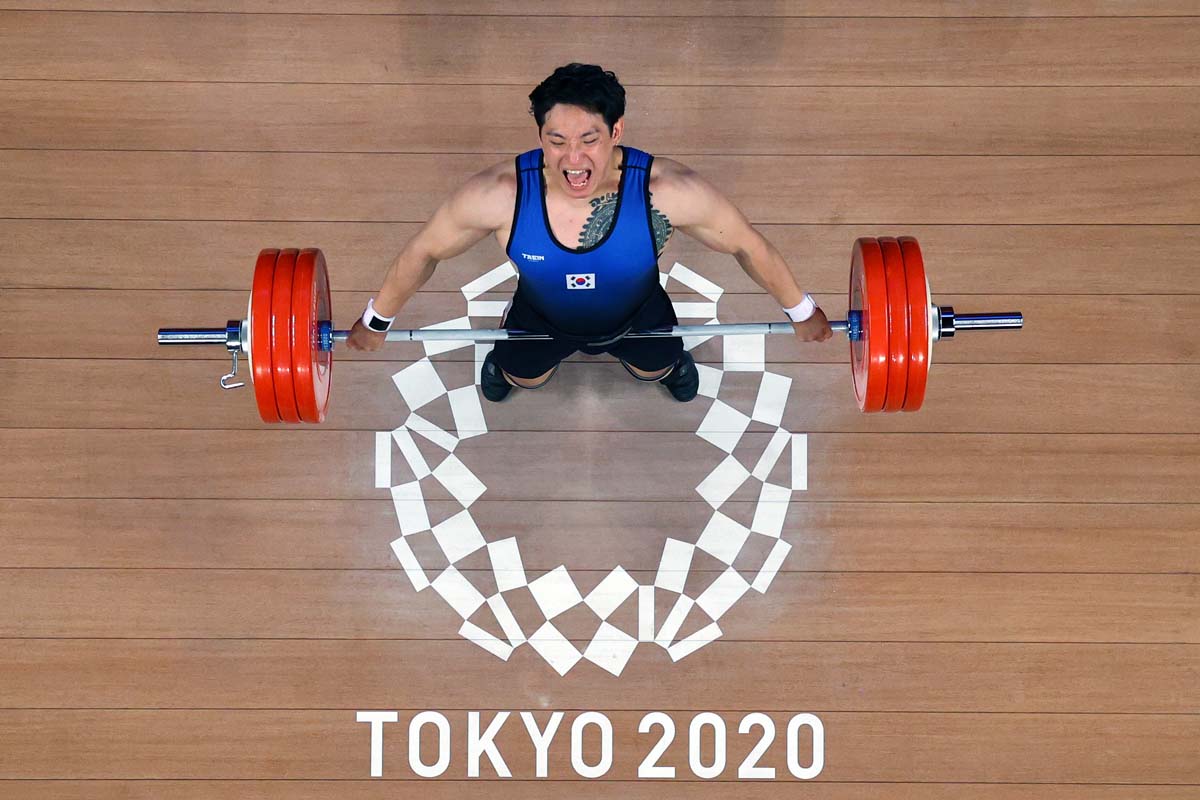 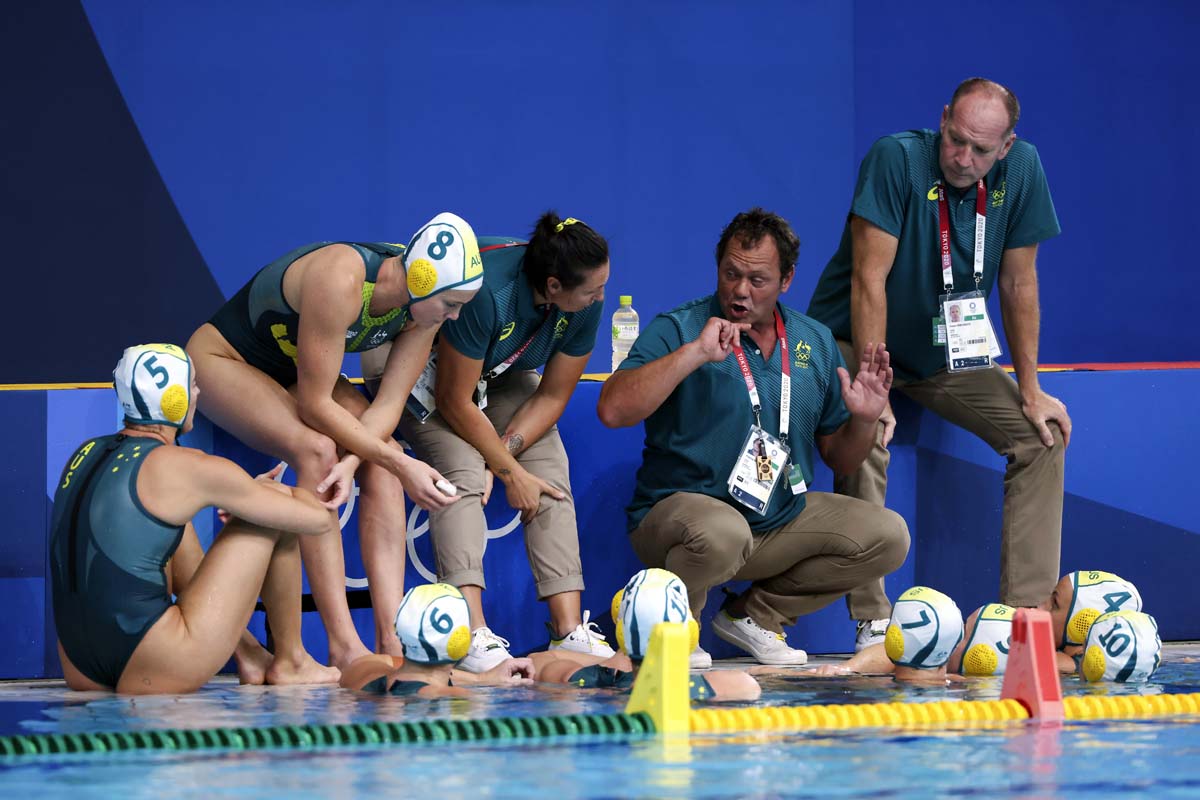 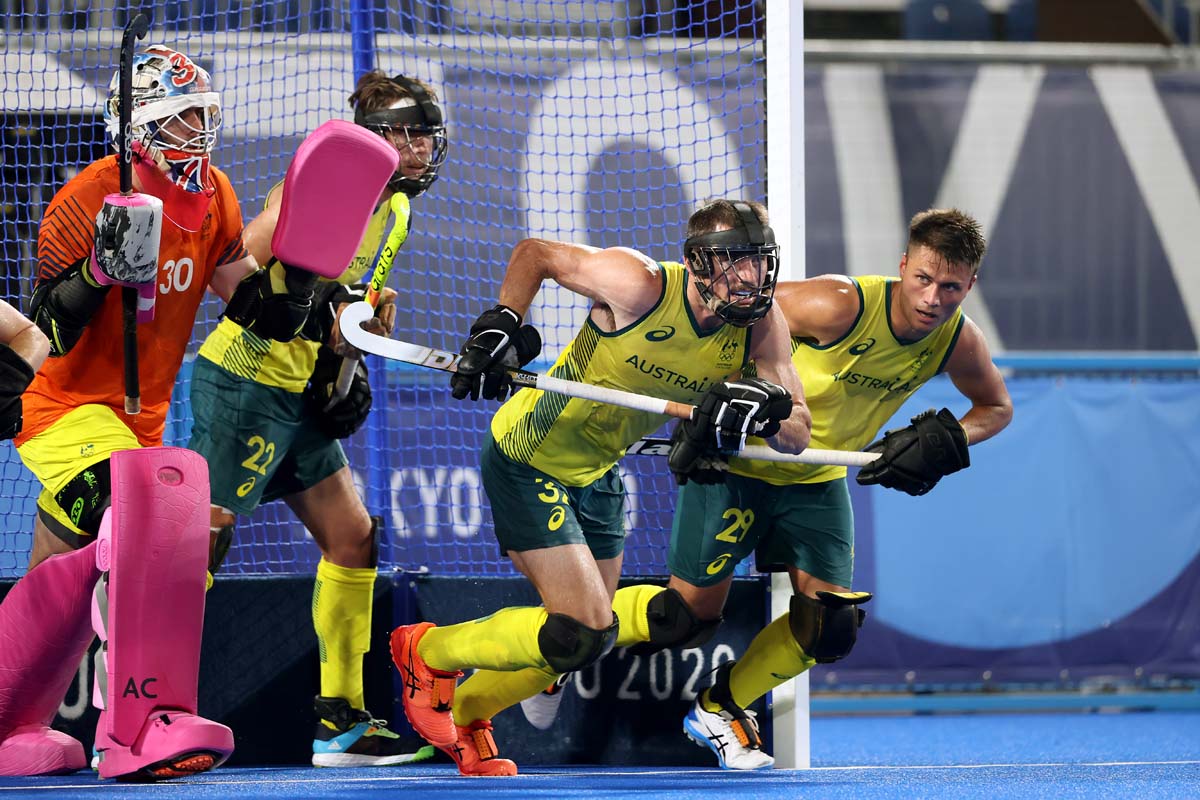 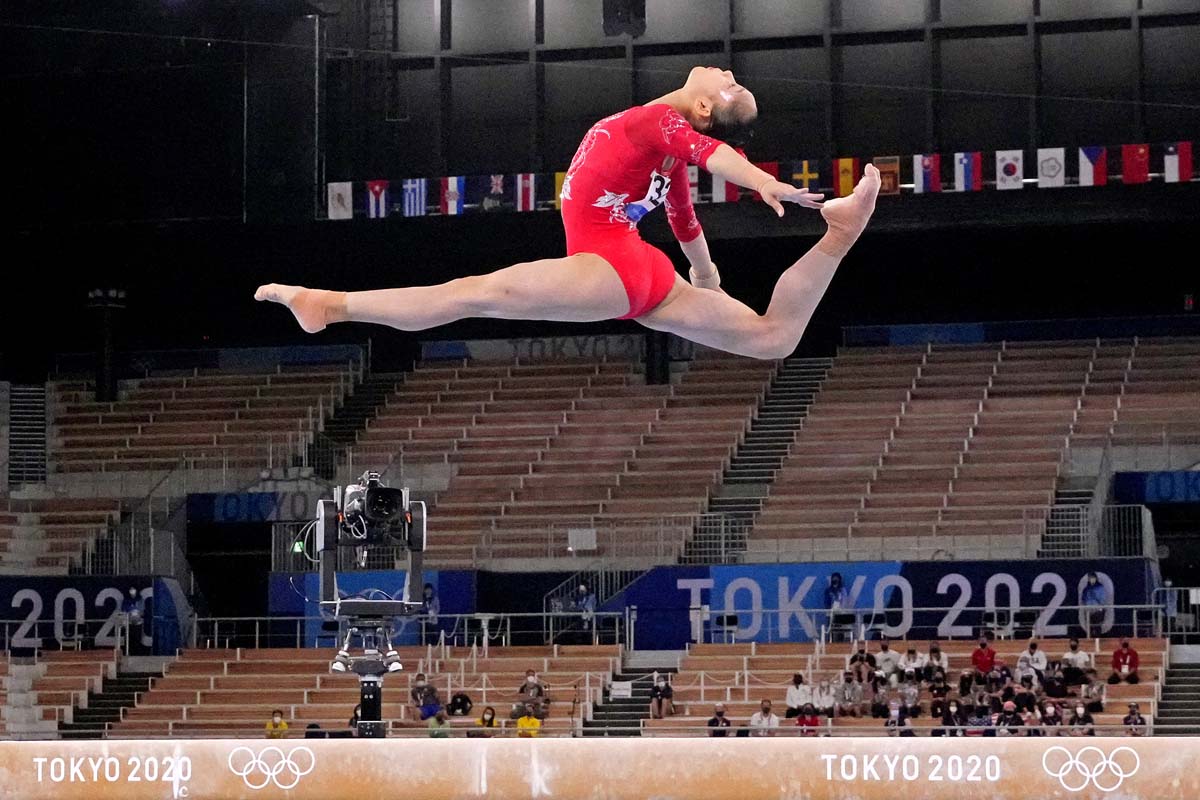 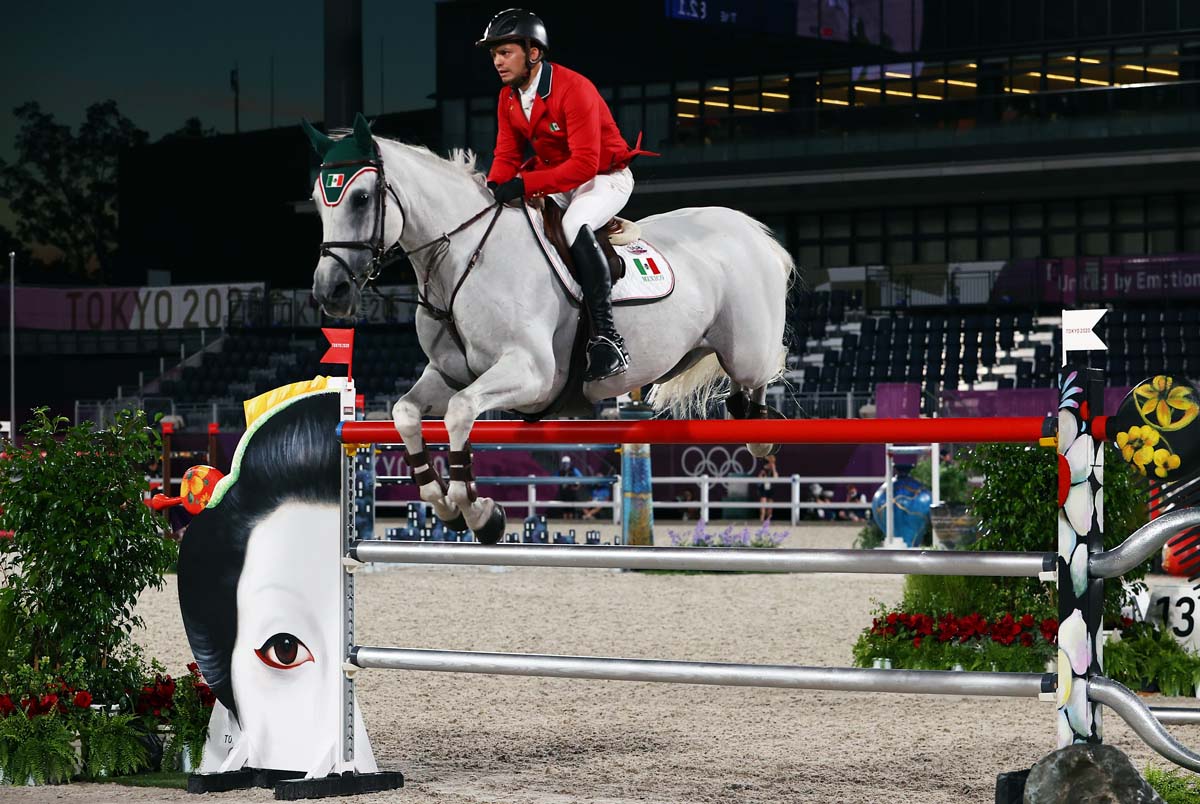 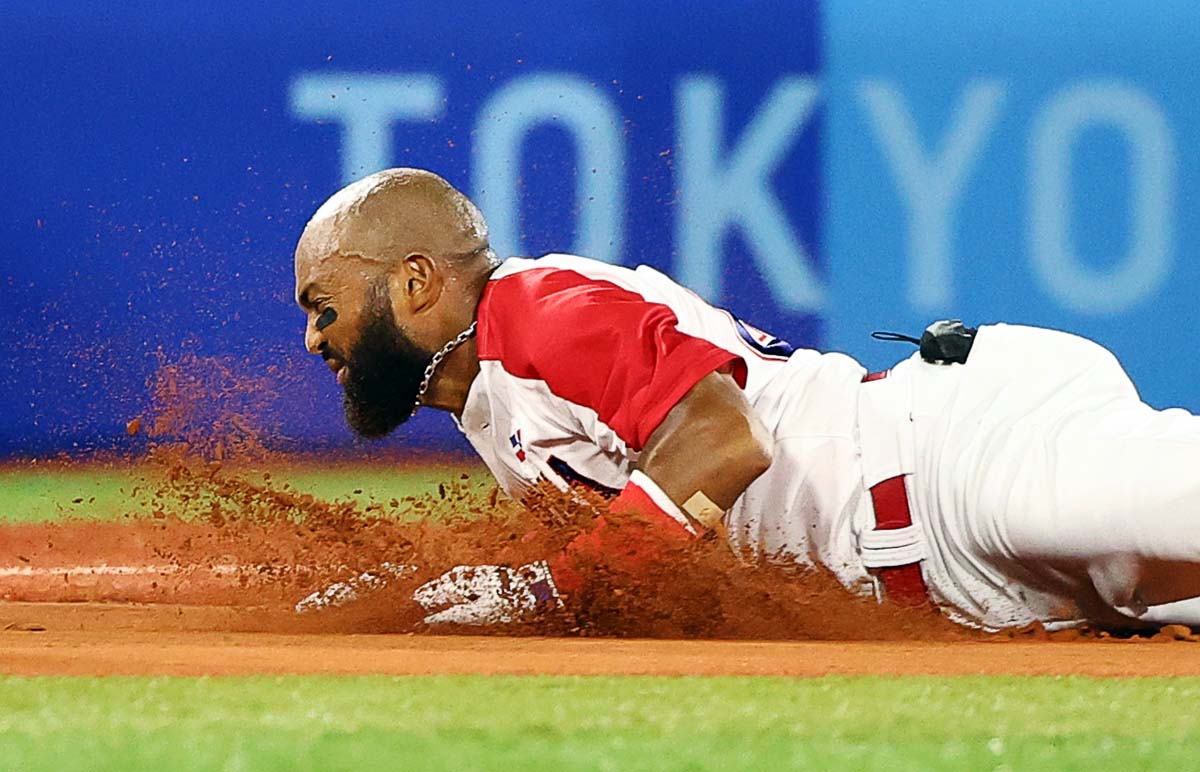