Lee Elder was the first African-American to play in the Masters. 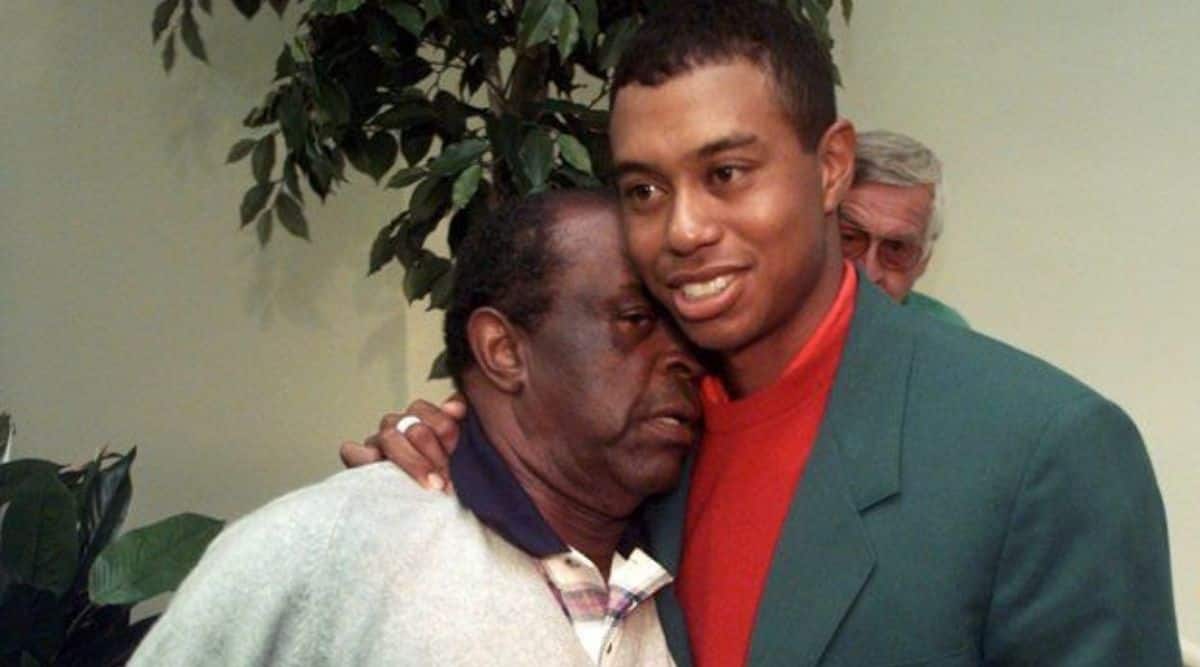 Lee Elder, who broke down racial barriers as the first Black golfer to play in the Masters and paved the way for Tiger Woods and others to follow, has died at the age of 87.

The PGA Tour announced Elder’s death, which was first reported Monday by Debert Cook of African American Golfers Digest. No cause was given, but the tour confirmed Elder’s death with his family.

He had been in poor health and wore an oxygen tube beneath his nose when he appeared at the opening of the Masters in April. The tour said he died early Sunday in Escondido, California.

A Texan who developed his game during segregated times while caddying, Elder made history in 1975 at Augusta National, which had held an all-white tournament until he received an invitation after winning the Monsanto Open the previous year.

Elder missed the cut at his first Masters but forever stamped himself as a groundbreaking figure in a sport that had never been known for racial tolerance.

Twenty-two years later, Woods became the first Black golfer to capture the green jacket, launching one of the greatest careers in golf history.

This past April, in the wake of social justice protests that roiled the nation, the Masters honored Elder by having him join Nicklaus and Gary Player for the ceremonial opening tee shots.

Elder’s poor health prevented him from taking a swing, but he held up his driver proudly at the first tee, clearly moved by the moment.

Elder got into golf as a caddie, since that essentially was the only conduit Black people had to be permitted on the course. He was able to polish his game while serving in the Army and, after his discharge, joined the United Golf Association Tour for Black players in the early 1960s.

He developed into one of the UGA’s best players, but meager prize money made it tough to earn a living. Finally, at the age of 33, Elder was able to afford PGA qualifying school, where he earned his first tour card for the 1968 season.

Elder would go on to capture four PGA Tour victories and eight more wins on the PGA Tour Champions for 50-and-over players. He played in all four major championships, tying for 11th at both the 1974 PGA Championship and the 1979 US Open.

His best finish in six Masters appearances was a tie for 17th in 1979.

But Elder’s impact on the game went far beyond wins and losses, even if it took decades for his legacy to be fully appreciated.

Elder was 40 when he played in his first Masters, so many of his prime years already stolen from him by the scourge of racism.

The PGA had a Caucasian-only rule until 1961 — 14 years after Jackie Robinson broke baseball’s color barrier. It took another 14 years before the Masters finally invited a Black player.

Last year, before the pandemic-delayed Masters was played in November for the first time, Augusta National formally recognized Elder’s enormous contributions by setting up two scholarships in his name at Paine College, a historically Black school in the east Georgia city.

The club also invited him to take part in the ceremonial tee shot with Nicklaus and Player at this year’s Masters.

Elder, who is survived by his wife, Sharon, was at Augusta National for Woods’ historic win in 1997. He wasn’t about to miss seeing a Black golfer win the tournament for the first time.

After all, it was Elder who paved the way.

P.T. Usha calls for a separate category for DSD athletes