The Great Khali went on to battle many of WWE’s most legendary Superstars, including John Cena, Batista, Shawn Michaels and fellow 2021 Inductee Kane. 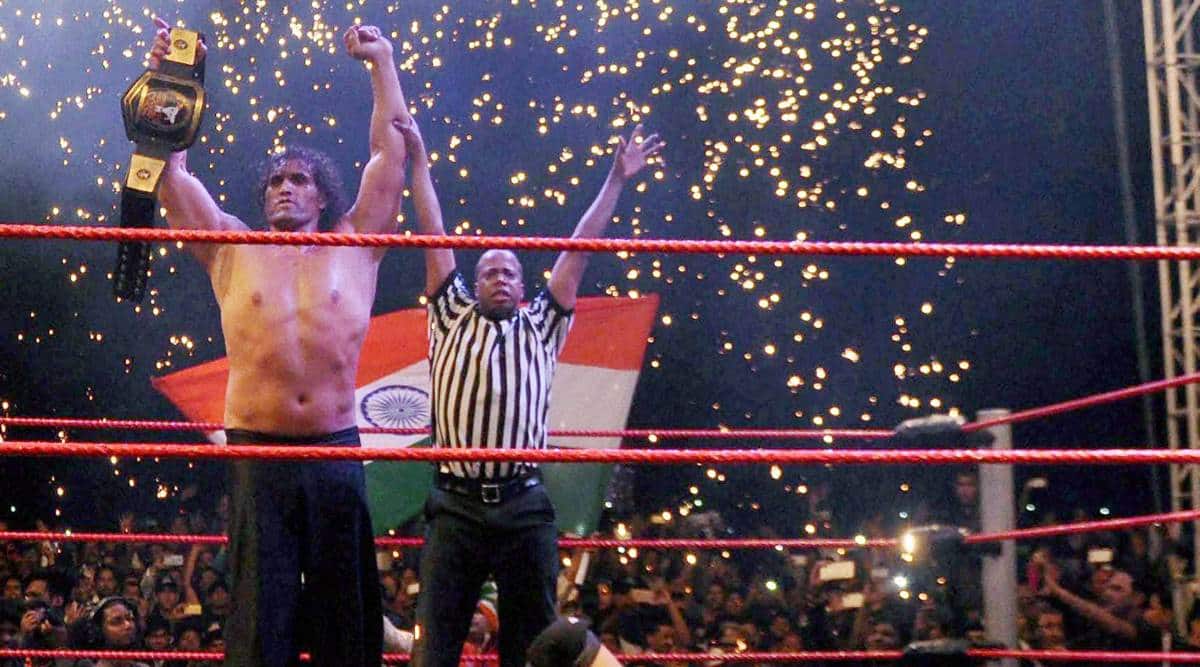 The Great Khali will be inducted into the WWE Hall of Fame Class of 2021. Khali was surprised with the news by his brother and former manager, Ranjin Singh, in an exclusive edition of WWE Now India, published earlier today at WWE India on Instagram.

Former WWE wrestler Dilip Singh Rana, alias The Great Khali, will take his place in sports-entertainment history during the Hall of Fame Induction Ceremony, which takes place on Tuesday, April 6.

Standing 7-foot-1 and tipping the scales at 347 pounds, Khali made his titanic presence felt from the moment he first entered the WWE Universe in 2006, standing toe-to-toe with the legendary Undertaker and bulldozing over The Deadman, a rare sight between the ropes.

The Great Khali went on to battle many of WWE’s most legendary Superstars, including John Cena, Batista, Shawn Michaels and fellow 2021 Inductee Kane, whom he defeated to pick up his first win on The Grandest Stage of Them All, WrestleMania.

The giant’s greatest success would come on the July 20, 2007 edition of SmackDown, when Khali outlasted 19 of SmackDown’s top Superstars, last eliminating Batista and Kane to win the World Heavyweight Championship. 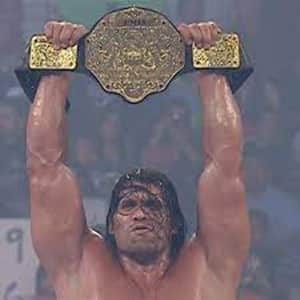 Due to his success in WWE, The Great Khali has become a national hero and a star of the silver screen. Khali has appeared in films like “MacGruber,” “Get Smart,” and “The Longest Yard.” He’s also opened up a wrestling school, helping to get the next generation of Indian Superstar hopefuls ready for the ring.

Don’t miss The Great Khali taking his place in history during the 2021 WWE Hall of Fame Induction Ceremony, airing in India exclusively on Sony sports channels and WWE Network on SonyLIV. The ceremony will feature the inductions of the 2020 class, which includes The nWo, The Bella Twins, JBL, British Bulldog and Jushin “Thunder” Liger, as well as the 2021 class, which features Khali, Molly Holly and Eric Bischoff.

Alastair Cook to retire from international cricket after Oval Test

Isner changed 11 shirts, lost around 4 kgs in his US Open quarters

Nizamabad RTC staff get back to work early morning