Amol Muzumdar made his first-class debut in 1993/94 season, the same season when Shastri played his last. On his debut for Mumbai, he scored an unbeaten 260 in Ranji quarter-final against Haryana. India’s head coach Ravi Shastri on Friday shared a photo with former Ranji batsman Amol Muzumdar from his last season in domestic cricket. Shastri believes that the Ranji Trophy giant should have donned the Test jersey for India.

Muzumdar is considered by many as the one that never got rewarded for his consistent run in domestic cricket. The former Mumbai, Assam and Andhra player could not make into the Indian Test side as he played in the era of batting stalwarts like Sachin Tendulkar, VVS Laxman, Rahul Dravid and others.

Muzumdar made his first-class debut in 1993/94 season, the same season when Shastri played his last. On his debut for Mumbai, he scored an unbeaten 260 in Ranji quarter-final against Haryana. He played alongside Sourav Ganguly and Rahul Dravid in India U-19. He was padded up to bat next during Tendulkar and Vinod Kambli’s iconic 664-run partnership in Harris Shield tournament. 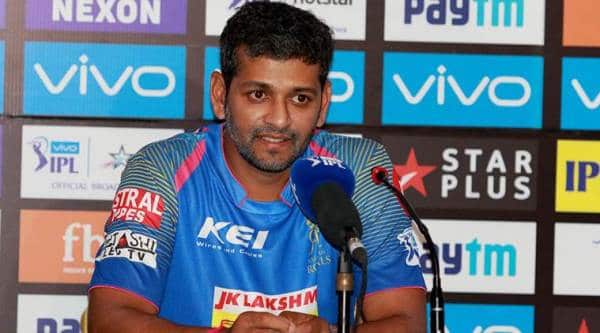 Currently, the 45-year-old is South Africa’s batting coach. He also coached Netherlands, IPL side Rajasthan Royals, India U-19 and U-23 teams at the National Cricket Academy (NCA).

Akshay Kumar, Sara Ali Khan and Dhanush come together for Atrangi Re