The Indian players geared up for the day-night second Test against Sri Lanka as they practiced with the pink ball in Bengaluru on Wednesday.

India will aim for a series whitewash in the second Test, starting on Saturday, after they defeated Sri Lanka by an innings and 222 runs in the first match in Mohali.

India last played a pink ball Test a year ago when they beat England by 10 wickets in a low-scoring game at the Narendra Modi stadium in Ahmedabad, which finished inside two days. 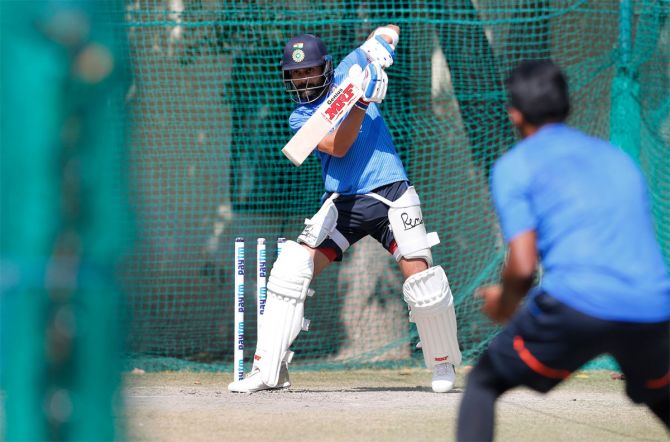 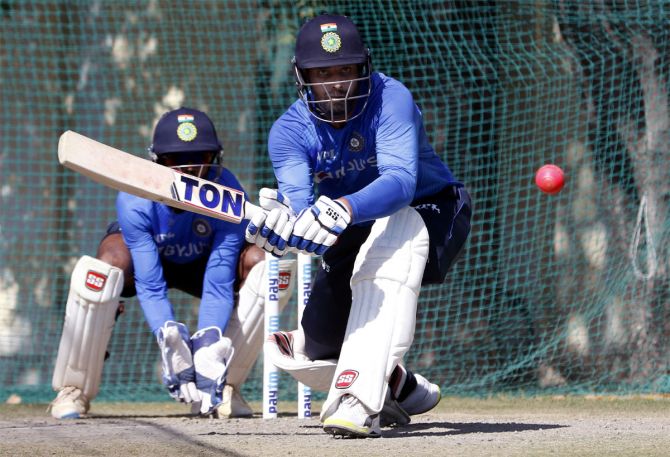 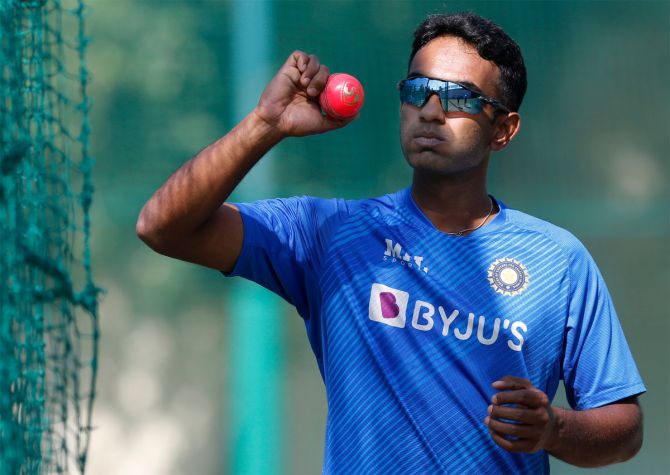 Adaptability will be key during WTC final against New Zealand: R Ashwin

IPL 2020 Live Streaming, DC vs KXIP: When and where to watch Delhi Capitals vs Kings XI Punjab on TV and Online