There are a lot of upcoming talents who will make their mark in the 2021 edition of the T20 World Cup. 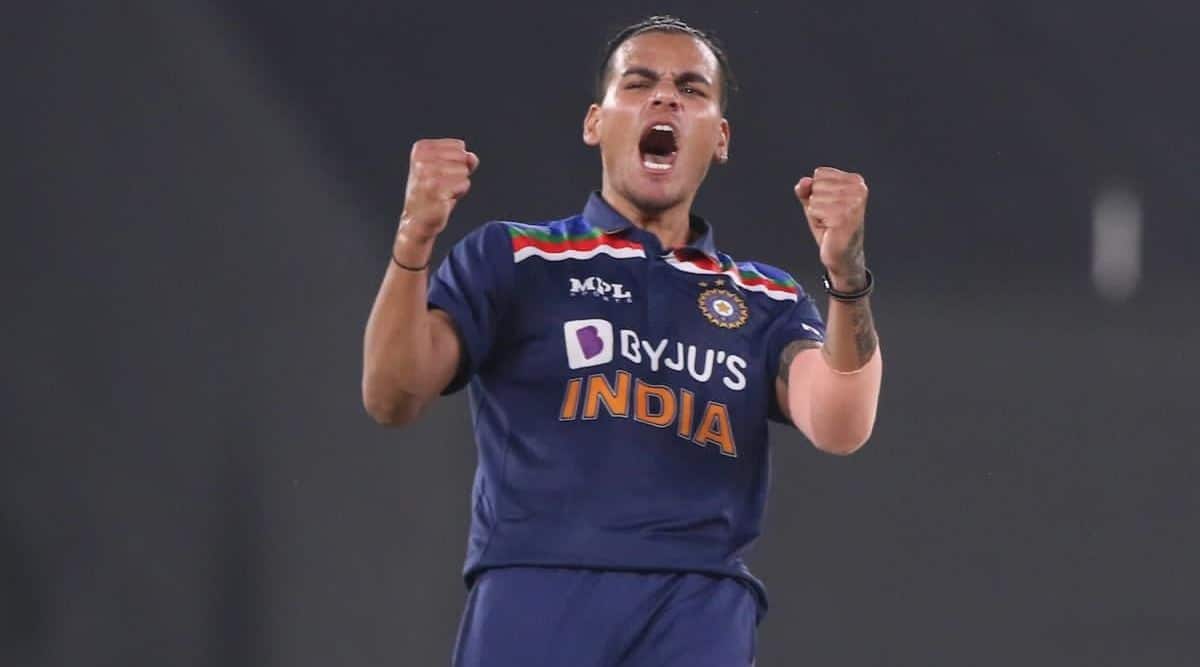 With the T20 World Cup already upon us, the International Cricket Council (ICC) has released a list of some probable breakout stars who could set the tournament alight with their skills.

Whenever we are talking about breakout stars in the T20 World Cup, Carlos Brathwaite’s stunning match-winning cameo for West Indies in the 2016 final is never far away from the conversation. With his brutal 34 from 10 balls against England, he went on to become a national hero.

The same tournament has also given us stars like Quinton de Kock (South Africa) and Rashid Khan (Afghanistan).

According to the ICC press release, there are a lot of upcoming talents who will make their mark in the 2021 edition of the tournament. Here are some of them:

One of the rising stars of Indian cricket, leg-spinner Rahul Chahar is still finding his feet in international cricket but has the talent to stay there for a long time. The 22-year-old broke through in the 2019 IPL and was called up to the India squad later that year, going on to take seven wickets in five T20I matches.

His selection came at the expense of the more experienced Yuzvendra Chahal but his exploits with Mumbai Indians suggest he is more than comfortable on the grandest stage. Chahar played 13 and 15 matches for the successful franchise in the 2019 and 2020 editions of the IPL, claiming 13 and 15 wickets respectively as they won both tournaments. 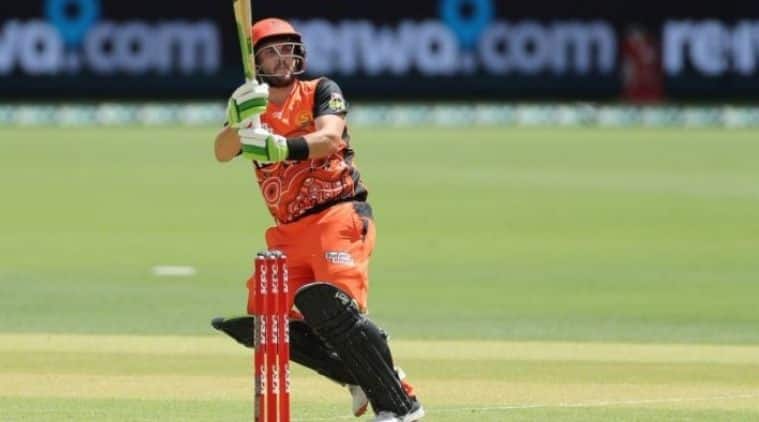 England-born Josh Inglis is yet to make his international debut for Australia in any format but has starred as a wicket-keeper batter in T20 leagues around the world. The 26-year-old’s call-up comes after making his debut T20 century for Leicestershire in 2021, hitting 103 before smashing 118 from 61 balls a month later to hammer home his batting pedigree. 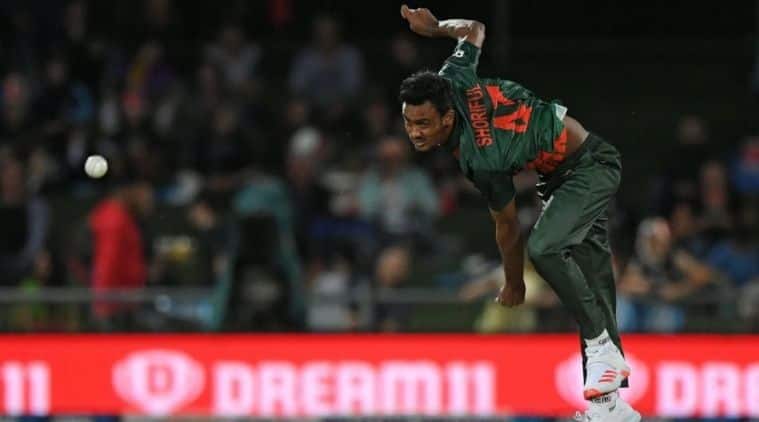 At 6ft 3ins tall, left-arm pace sensation Shoriful Islam undoubtedly stands out from the crowd in more ways than one and has already made a name for himself in Bangladesh despite only being 20-years-old. The exciting seamer was one of the instant heroes of Bangladesh’s victory in the ICC Under-19 Cricket World Cup back in 2020, rising to the occasion in the knockout games.

He took nine wickets in total in the tournament in South Africa and played a starring role in the final win over India with his aggressive and confrontational style. His T20I debut came at the beginning of 2021 against New Zealand and he has gone from strength to strength since then, taking 17 wickets in just 11 matches. 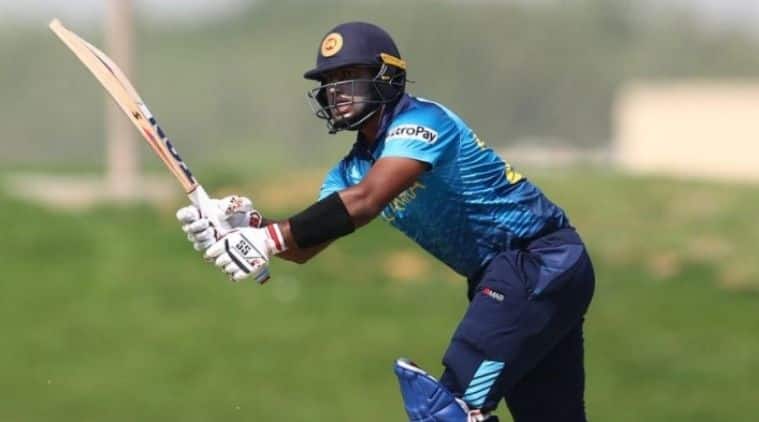 One of the standout performers for Sri Lanka at the 2019 ICC Men’s Cricket World Cup, 23-year-old Avishka Fernando will look to rise to the occasion once again on the T20I stage. While he has not yet transformed his ODI form to the shortest format, Fernando showed in England two years ago that he possesses a game that looks made for T20.

His 49 from 39 balls against the hosts helped his country defeat the eventual champions in the group stage while he also made a brilliant century against the West Indies. Fernando’s talent was clear from an early age, racking up hundreds for his school’s first XI before he was 14-year-old, so don’t be surprised if he scores big in the UAE and Oman. 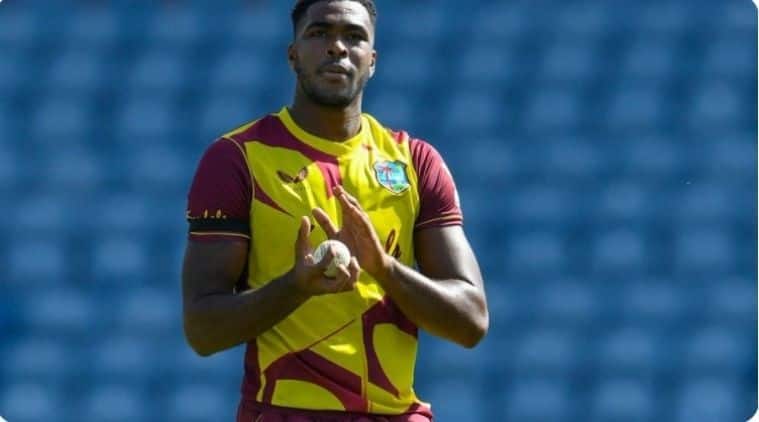 West Indies boast an experienced squad for this year’s ICC Men’s T20 World Cup but 24-year-old Obed McCoy helps to balance it out, with raw energy and lots of ability. The left-arm bowler has only played in 12 T20I matches but he already has 19 wickets to his name at just 16.21 and will hope to add to that tally in the UAE and Oman.

With lots of variations up his sleeve, McCoy has already shown in his burgeoning career that he is tailor-made for T20 cricket and could be a key weapon for Windies in the death overs. 2021 has seen McCoy take four-wicket hauls in T20I matches against South Africa and Australia, suggesting he is peaking at just the right time for the defending champions. 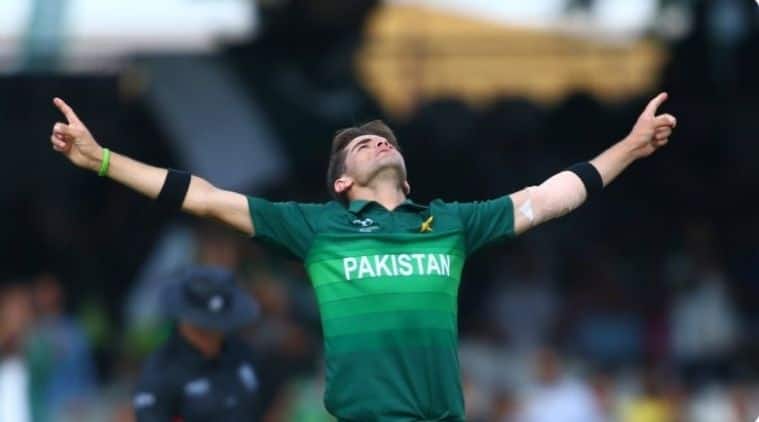 While it is easy to get caught up in Pakistan’s batting talent, baby-faced 21-year-old Shaheen Afridi could provide the X Factor that turns them into title contenders. Pakistan have won four out of the last five T20I series they have played with the left-arm fast bowler in their side, having made his debut in the format against the West Indies in 2018.

Compared by Mickey Arthur to a young Mitchell Starc, Afridi stands at an imposing 6ft 6ins and will be able to capitalise on his height to extract bounce on the pitches of the UAE. His yorker is fearsome while he can also hit a consistent line and length as demonstrated by his impressive 10-wicket haul with the red ball against the West Indies in August. 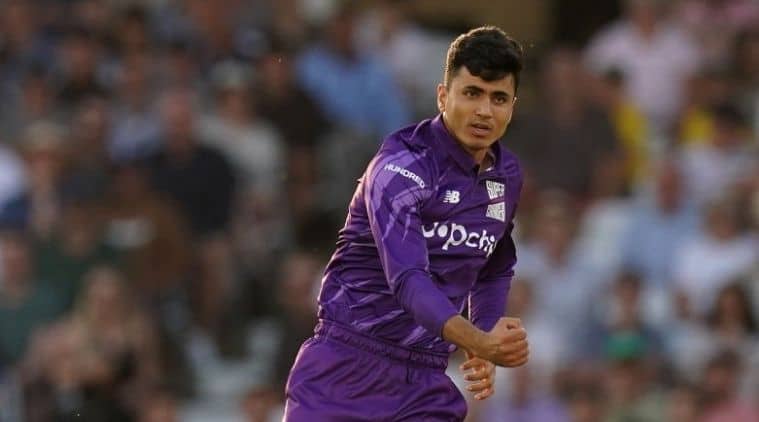 Described by former Afghanistan coach Andy Moles as the “complete package”, 20-year-old off-spinner Mujeeb Ur Rahman has already made a significant impression. A veteran of 19 T20I matches, he looks set to follow in the footsteps of Rashid Khan and has already picked up 25 wickets in the shortest format since his debut in 2018.

His talent first came to the fore as part of Afghanistan’s Under-19 side, taking 17 wickets in a 3-1 ODI series win over Bangladesh – the most by a bowler in a bilateral Youth ODI series. As well as being able to bowl traditional off spin, Mujeeb can also mix it up with leg spin and googlies which will most certainly cause batters problems in the UAE and Oman. Still just 21, Josh Little made his Ireland debut five years ago and is now a major weapon in the bowling attack, capable of reaching 90mph with his left-arm bowling. At the time of his debut in 2016 – two months short of his 17th birthday – he was the second youngest player ever to play in a T20I and could now star on the biggest stage.

Since then, he has gone from strength to strength, removing England captain Eoin Morgan with a sharp bouncer and taking 4 for 45 on his ODI debut against the world’s No.1-ranked side. He caused England problems again in 2020, picking up five wickets in two ODIs, while his three for 29 against the West Indies helped Ireland claim a memorable T20 win in the Caribbean earlier that same year.

A jumbo squad of 26 could be good idea for Australia: MSK Prasad

The Untold History of the Dennis Rodman Tattoo T-Shirt