The team chose the design from over 200 entries from school children across the country. The jersey is based on the colours of Scotland's national emblem — the thistle. 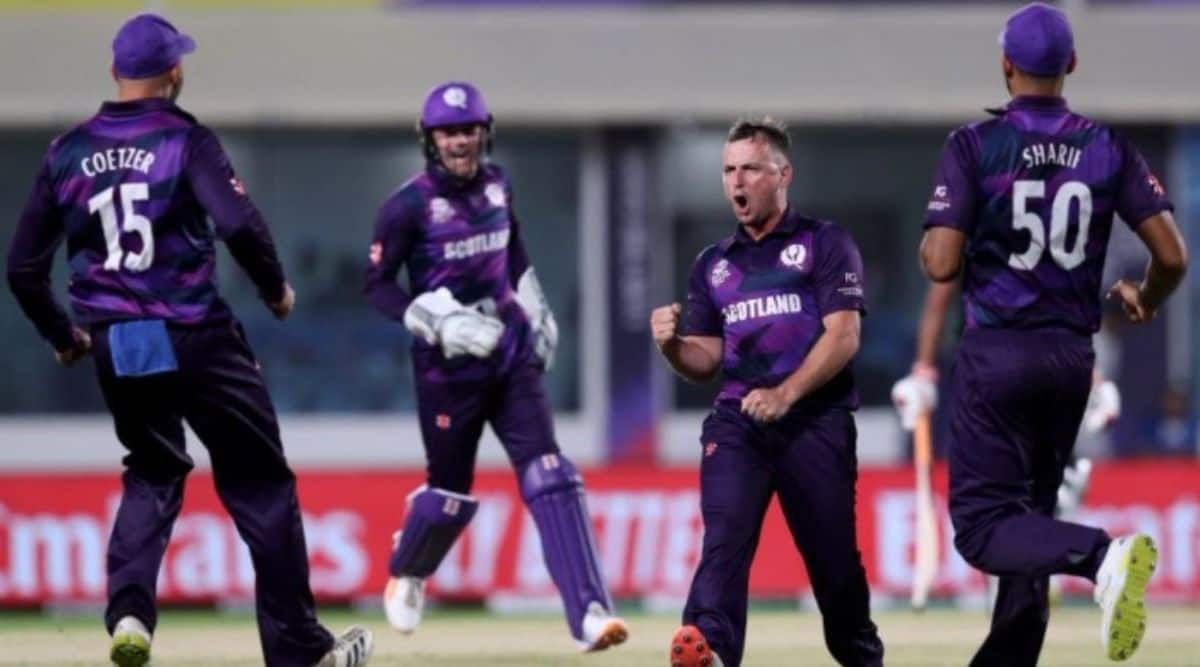 Scotland beating teams such as Bangladesh in the ICC T20 World Cup was never unthinkable. But what is difficult to believe is that the team’s striking dark blue and purple-coloured jersey has been designed by a 12-year-old girl.

Rebecca Downie is the young designer and she has been cheering her team, which proved to be the most impressive in the first week of the tournament.

The team chose the design from over 200 entries from school children across the country. The jersey is based on the colours of Scotland’s national emblem — the thistle.

Cricket Scotland took to social media to thank Rebecca for her efforts in making the jersey while posting images of her wearing the kit and supporting the team during their first match against Bangladesh.

“Scotland’s kit designer. 12 year-old Rebecca Downie from Haddington. She was following our first game on TV, proudly sporting the shirt she designed herself. Thank you again Rebecca!” Cricket Scotland wrote on Twitter.

Rebecca, who comes from the town of Haddington, presented the players with their new kit before they left for Oman, the venue for the T20 showpiece alongside the UAE.

Rebecca along with her family were special guests for the match against Zimbabwe in Edinburgh where she met the players.

“I was so excited when I heard I had won the competition, I couldn’t believe it. I was so happy to see the shirt in real life, it looks brilliant! It was amazing to meet the team and watch them play against Zimbabwe. I will be wearing my shirt and cheering them on in every game in the World Cup,” Rebecca was quoted as saying by website ‘Cricket and More’.

“It was great to meet Rebecca and her family recently and see her wearing the new shirt. The team is really proud of the design and we are planning to go out there and do it justice with our performances in the World Cup.

“We hope that the fans will enjoy the new design and wear them proudly as they support us from back home,” he said.

With two wins in two games so far, Scotland are at the top of the table in Group B. They have already qualified for the Super 12 stage, marking a significant step in their country’s cricketing journey.

Festival of unseasonal jackfruits from Saturday