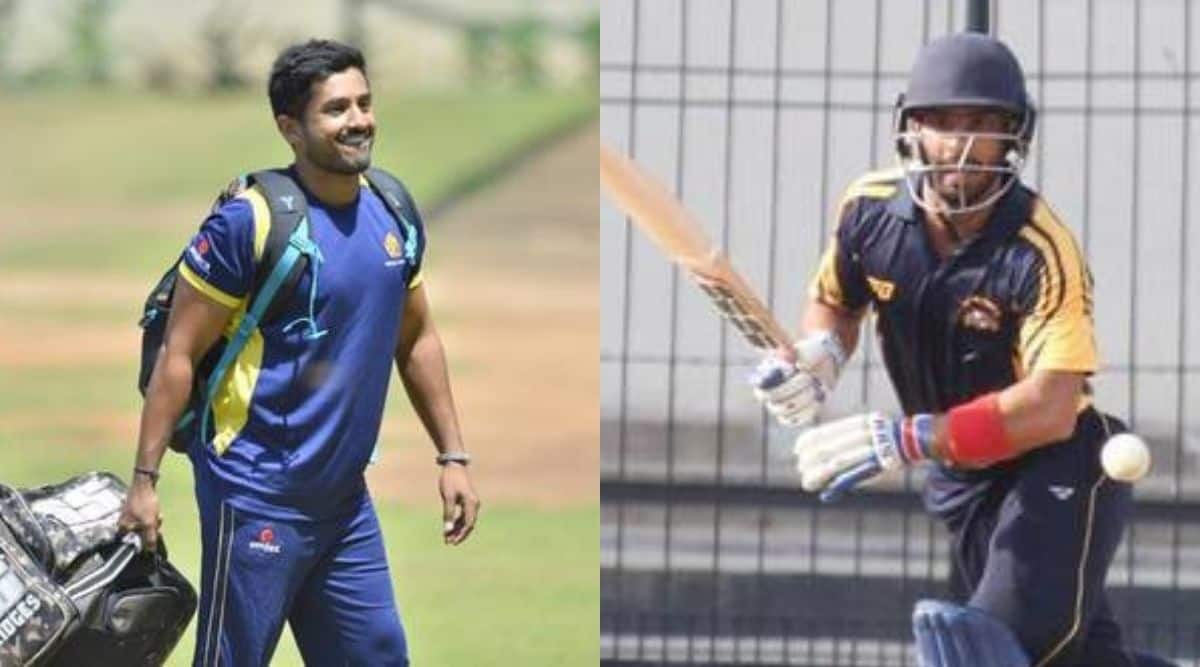 Syed Mushtaq Ali Trophy, Punjab vs Karnataka Live Cricket Score Updates: From 38 teams, eight have reached the knockout stage of the most gripping Syed Mushtaq Ali T20 Trophy. The quarterfinals begin on Tuesday at Sardar Patel Stadium at Motera in Ahmedabad where Punjab are facing Karnataka in the first match.

Both Karnataka and Punjab are tough opponents as Karun Nair-led Karnataka are the defending champions and Mandeep Singh-led Punjab are looking to do something big. Riding on Siddharth Kaul’s hat-trick and Prabhsimran Singh’s unbeaten 89 against Karnataka in the league stage, Punjab are high in confidence today.

Other than Karnataka and Punjab, Tamil Nadu, Himachal Pradesh, Haryana, Baroda, Bihar and Rajasthan have reached the knockout stage and all the matches will be played at Ahmedabad.

With IPL 2021 Mini Auction approaching near, players would leave no stone unturned in giving their best. On the other hand, newly appointed selection committee headed by Chetan Sharma is also expected to watch the knockouts.

India vs Australia: ‘Just because Virat Kohli’s not there doesn’t mean Australia get the trophy’ – Nathan Lyon