‘Encroachment of property’ and ‘threat to eliminate’ was the reason for the dispute which resulted in Sagar’s death on May 5, according to police sources. 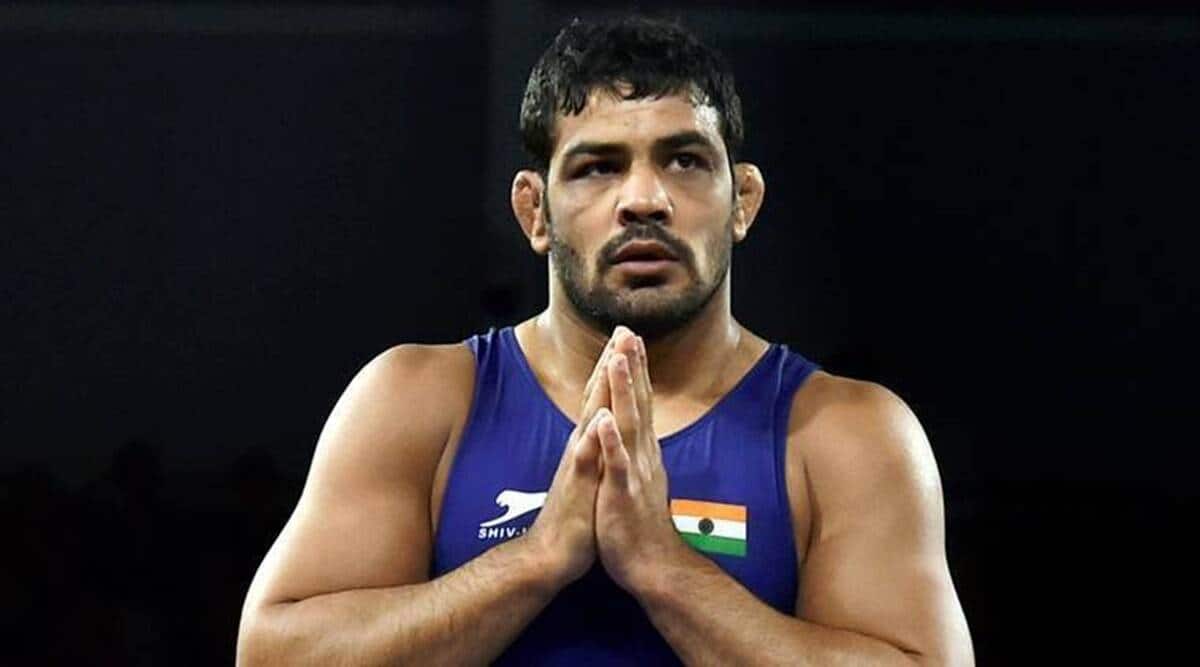 Two-time Olympic medalist Sushil Kumar asked four Haryana-based criminals to travel to Chhatrasal Stadium, where they along with the wrestler and others were involved in the brawl which resulted in the death of Sagar Dhankhar, police said after making arrests on Wednesday.

Sagar, a former junior national champion, was beaten for nearly 25 minutes till police arrived on the scene following a PCR call, it is learnt.

‘Encroachment of property’ and ‘threat to eliminate’ was the reason for the dispute which resulted in Sagar’s death on May 5, according to police sources.

Following questioning of those arrested, police have learnt that all four were at Asoda village in Bahadurgarh when they spoke to Sushil. They had come to know about Sushil being in a stand-off from one Kala Satta. When Manjeet called Ajay Kumar, the physical education teacher at the Chhatrasal Stadium, to find out more details, Sushil came on the line.

Sushil instructed them to come to Chhatrasal Stadium after switching off their mobile phones, according to a police officer.

Bhupendra was arrested in 2011 for a double murder. Mohit is a close aide of gangster Naveen Bali. After Neeraj Bawana was arrested, Bali has been running the operations for the gang.

According to Tayal, during questioning of those arrested, they disclosed that on May 5, they came to Chhatrasal stadium. “At around 12 am, they all reached the stadium in two vehicles, a Scorpio and a Breeza. They were actively involved in the crime and they have narrated the sequence of events and details of other persons involved in the crime. On hearing the police siren, they could not escape in their vehicles and left their cars and their weapons at the spot,” Tayal said.

When the four reached Chhatrasal, they claimed they saw Sushil and a dozen others beating two men identified as Ravinder and Amit in order to ascertain the whereabouts of Sagar, a police officer said.
On getting to know Sagar’s location, Sushil along with 15 men went to Model Town area and abducted Sagar, Sonu Mahal and Bhagat Pehelwaan. All three were assaulted during the drive back to Chhatrasal and also on reaching the stadium.

“Mohit also said during questioning that they started beating Sagar around 12.45 am till 1.05 am. In the meantime, Ravindra managed to escape and made a PCR call. However, on hearing the police siren they left their vehicles at the spot  and some of them slipped out through the back gate of the stadium,” a police officer said.

India vs Australia: ‘It’s very special and beautiful moment’, Virat Kohli speaks for the first time on his paternity leave

Those Months, Those Minutes: Abhinav Bindra’s right turn on road to redemption

Over 200 cases against lawmakers under special laws pending in different states: SC told

Tourism sector yet to pick up in Kozhikode