In an interview, Suresh Raina said that it was a personal decision to leave the Chennai Super Kings camp and he had returned to India for his family. 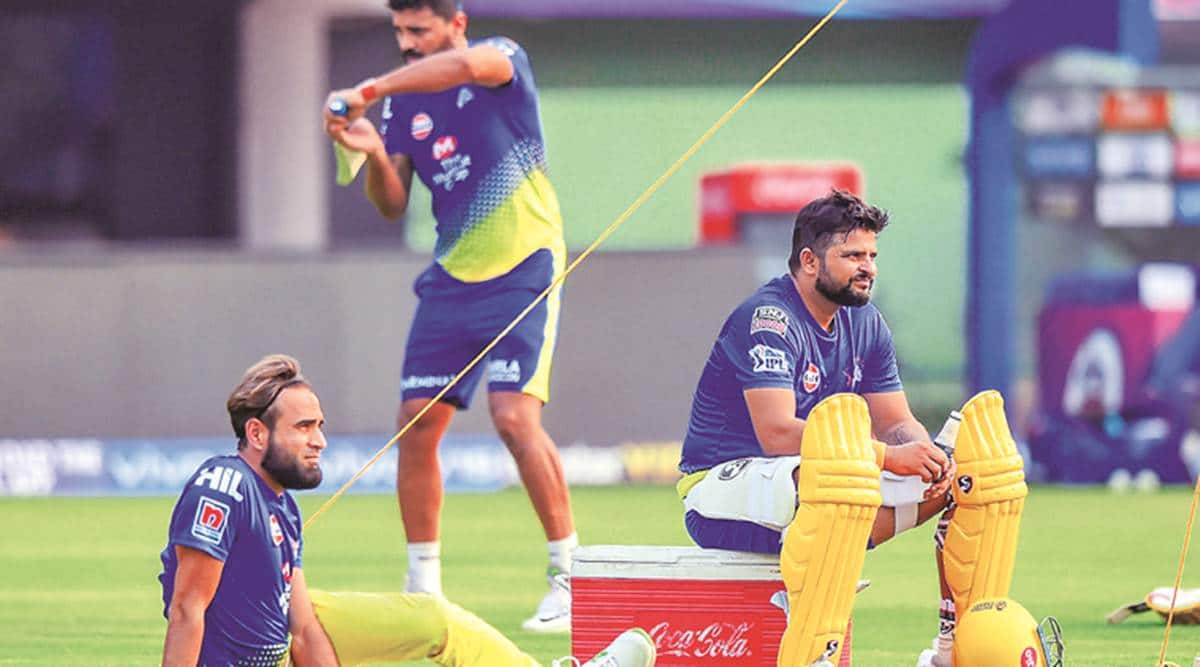 Suresh Raina said Tuesday that his decision to leave the Chennai Super Kings team ahead of the Indian Premier League was a “personal” one, there was no rift with the team and that N Srinivasan’s comments were taken “out of context”.

In the interview with Cricbuzz, Raina did not reveal what had prompted the sudden decision.

“It was a personal decision and I had to come back for my family. There was something that needed to be addressed immediately on the home front,” Raina said in the interview.

The all-rounder said that he had been training even while in quarantine in India after returning, and that fans “might see me in the camp there again.”

Speaking about N Srinivasan’s recent comments, Raina said that the team boss’s statements were taken out of context.

“He is like a father figure to me and he’s always stood by me and is close to my heart. He treats me like his younger son and am sure a lot of what he said was taken out of context. Ek baap apne bacche ko daant sakta hai(A father can scold his son),” he said.

Raina said that Srinivasan didn’t know the “real reasons” for his departure when he made the comments and has since sent me a message.

The cricketer on Tuesday tweeted about an incident in which two of his relatives were killed and said that ‘what happened to my family in Punjab was beyond horrible.’

Prepare action plan for PMC Bank similar to the one made for Yes Bank: Maharashtra speaker tells RBI