Along with Real Madrid and Barcelona, Juventus is one of the few remaining holdouts refusing to renounce the Super League among the 12 founding members of the failed project. 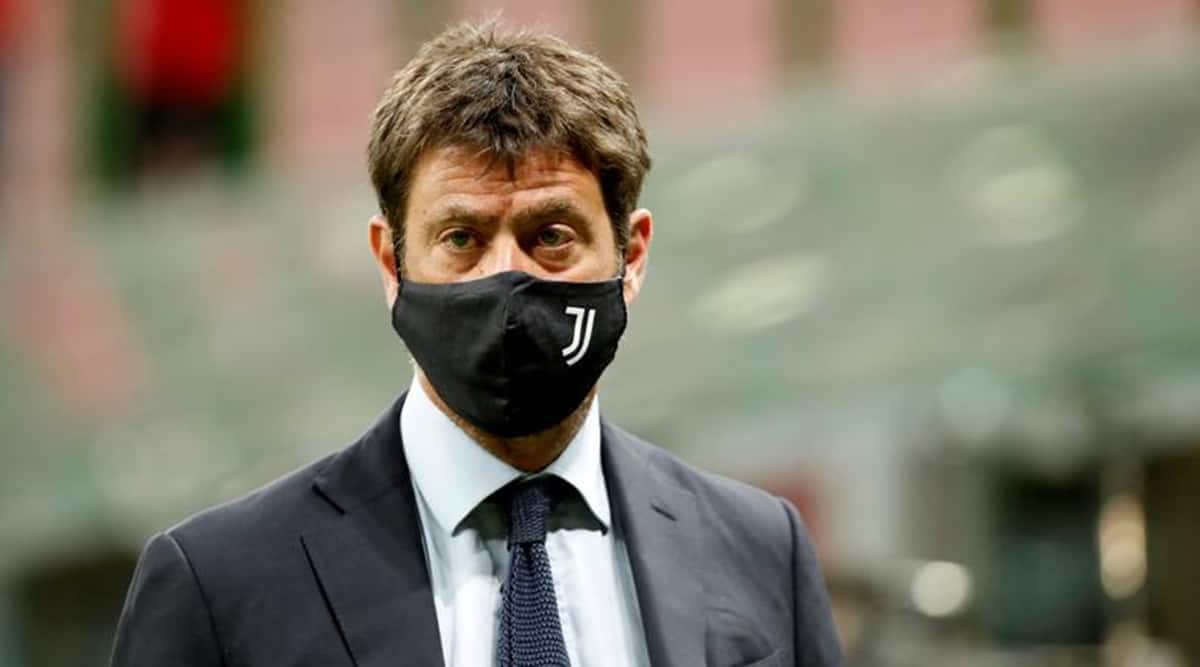 Attempting to establish a European Super League was “not a coup” but rather “a desperate cry of alarm for a system that, knowingly or not, is heading towards insolvency,” Juventus president Andrea Agnelli said Friday.

Along with Real Madrid and Barcelona, Juventus is one of the few remaining holdouts refusing to renounce the Super League among the 12 founding members of the failed project.

UEFA has opened disciplinary proceedings against the three holdouts and Italian officials have said that Juventus risks being excluded from Serie A if it doesn’t renounce the breakaway league.

Agnelli lost more than most in the Super League fiasco, having resigned as chairman of the European Club Association and thus automatically also having to vacate his seat on the UEFA executive committee.

“For years I have tried to change European competitions from the inside, because the signs of crisis were evident even before the pandemic,” Agnelli said at a news conference called to bid goodbye to departing Juventus sports director Fabio Paratici.

Agnelli had been a close confidante of UEFA president Aleksander Ceferin, who then referred to him as “a snake” for turning on European soccer’s governing body.

“The agreement between the founders was conditional on UEFA’s prior recognition of the competition,” Agnelli said.

“The response was deafening, with offensive terms and arrogant methods, and then it turned to three clubs.
“It is not with this type of behavior that football is reformed in the face of this crisis,” Agnelli added.

“Fortunately, I know that not everyone in UEFA feels the same way. The desire for dialogue, however, remains unchanged. … Other sports have faced changes of this type, and almost all stakeholders agree that the model needs to be changed.”

The Super League project was publicly launched late at night on April 18 and imploded within 48 hours amid the backlash and threats of legislation by the British government.

Those clubs agreed to UEFA’s terms to forfeit 5% of their prize money from European competitions in the 2022-23 season and pay a combined 15 million euros ($18.4 million) as a “gesture of goodwill” to benefit children, youth and grassroots soccer.

“Juventus, Barcelona and Real Madrid,” Agnelli said, “are determined to achieve a complete reform of the competitions, and above all, in the interest of the clubs that show us fear for this situation.”

Vivek Oberoi: Our film is not an objective take on Narendra Modi’s life