Only Ian Botham has scored a Test 50 for England faster than Stuart Broad's 33-ball effort. This (62) was Broad's highest score since 2013 and his first Test 50 in three years. 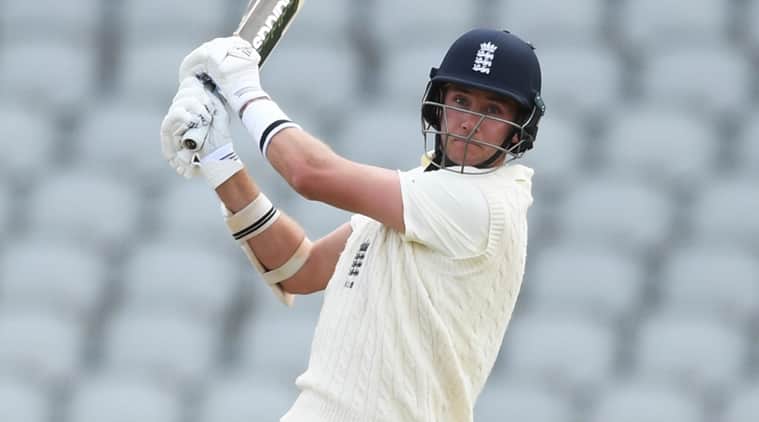 Stuart Broad went berserk with the bat on the second day of the third and final Test against West Indies at Old Trafford, Manchester on Saturday, as he posted a 33-ball half-century in the first session of play.

Broad’s score of 62 is his highest Test score since 2013. This was his first Test fifty since 2017. This knock comes on the back of Broad being dropped for the 1st Test of the series, to which he had reacted passionately in a recent interview.

On Saturday, after England resumed their innings on 258/4 in the morning, West Indies struck gold when they shattered the partnership between Ollie Pope (91) and Jos Buttler (67) through the bowling services of Shannon Gabriel.

England were reduced to 280/8 within six overs of the day, but the tide favoured the hosts after the 34-year-old came on to bat at number ten. The veteran bowler took on the Windies pace attack defiantly and reached the fastest Test fifty for any England player since 2001/02.

In the 108th over of the innings, Broad was caught out on 62 — his highest score in Tests since 2013 — by West Indies’ Roston Chase. England were all-out for a first innings total of 369 soon after his dismissal.

Jharkhand’s scholarship for tribal students: ‘I worked as a labourer to study… never dreamt my daughter would go abroad’