While he did not get many international runs under his belt, Binny returned exceptional bowling figures against Bangladesh when he took six wickets for just four runs in an ODI in June 2014 in Dhaka. 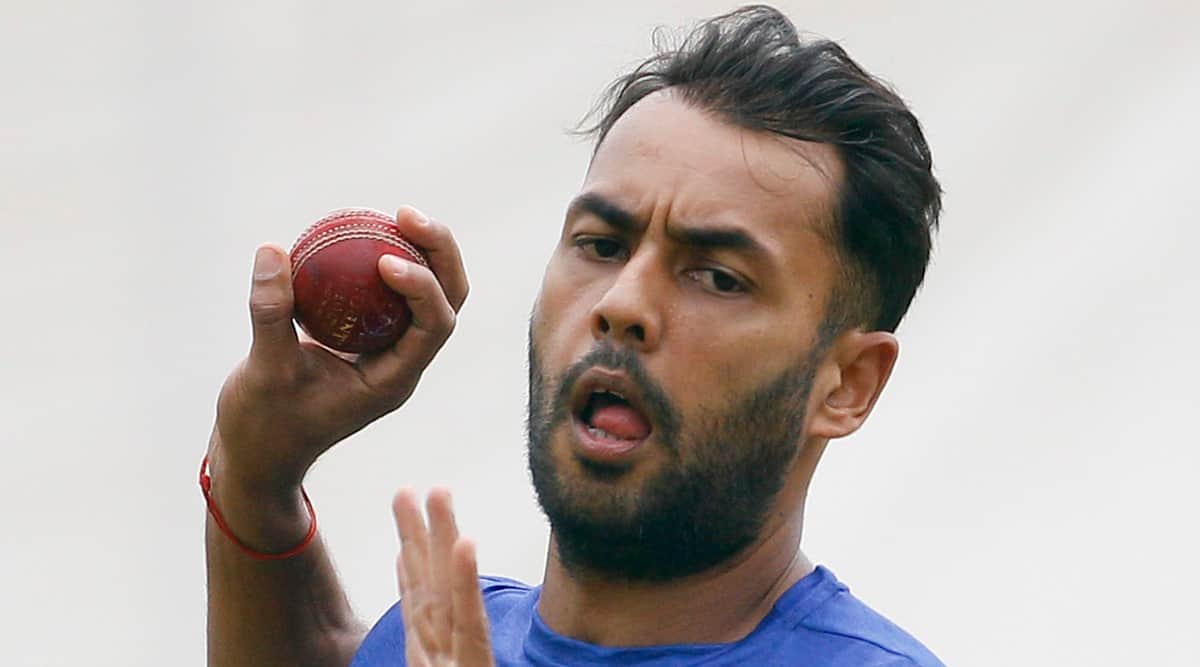 Stuart Binny, India all-rounder who owns the record of the best bowling figures in ODI format, announced his retirement from cricket – first-class and international – on Monday.

Stuart, 37, began his career with his state Karnataka and represented India in six Tests, 14 ODIs and three Twenty20 Internationals.

“The game of cricket runs through my blood, and I will always look to give back to the game that has given me everything,” said Stuart, whose father Roger Binny was a member of the 1983 World Cup winning team. “I just felt it’s time for me to move on from a player to coaching…and I have a lot to give back to cricket in that department… also now since I am a level 2 coach with the NCA, he added. 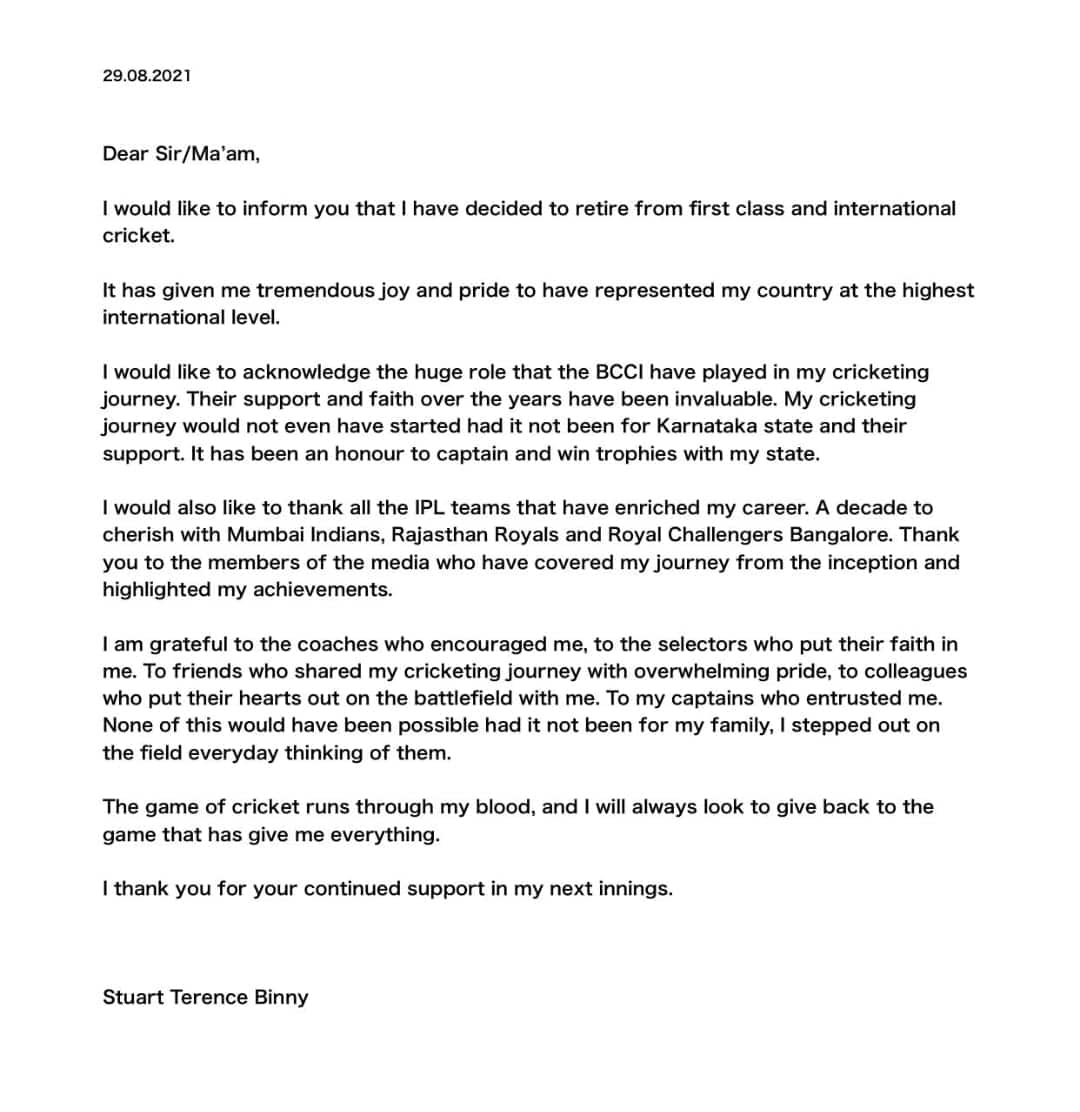 “I would like to inform you that I have decided to retire from first-class and international cricket. It has given me tremendous joy and pride to have represented my country at the highest international level.”

Stuart still holds the record of the Best ODI Bowling by an Indian. His figures of 4.4-2-4-6 came against Bangladesh in Dhaka in 2014. He had bettered the record of his compatriot and leg-spinner legend Anil Kumble, whose six-wicket haul against the West Indies in 1993 but had conceded 12 runs.

Stuart represented Karnataka in 95 first-class matches and under Mahendra Singh Dhoni, he debuted against England in July 2014 when he scored 78 in his second innings and that remained his only fifty in his six Tests. A 31-run over in a T20 game against the West Indies in Florida, the US ended his international career where Evin Lewis hit him for five sixes and never recovered and was trolled by cricket fans rather nastily.

Stuart is best known as a player who punched above his weight and did his best even his famous father Roger relinquished his selection committee post due to conflict of interest.

Stuart thanked the BCCI, his various teams, fellow players and coaches for the role played in his growth as a cricketer.

Meanwhile, his wife and popular sports broadcaster Mayanti Langer has shared a throwback picture to lift the mood and the spirits in the Indian camp last week.

Special training did the trick for Vijay Shankar