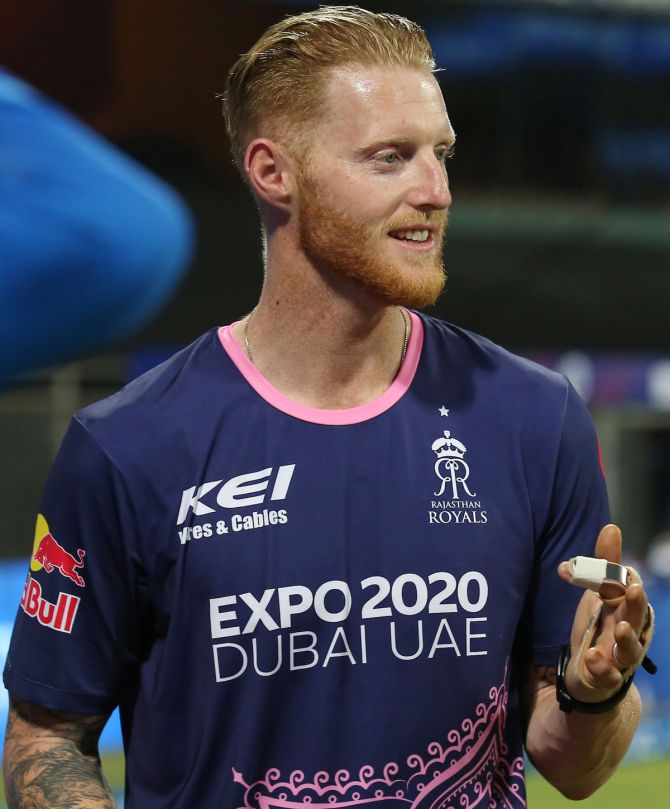 England all-rounder Ben Stokes will be sidelined for about three months after fracturing his finger while playing for Rajasthan Royals in the Indian Premier League, the England and Wales Cricket Board said on Friday.

Stokes had an X-ray and CT scan on Thursday, which had revealed the extent of the damage, the ECB statement said, adding that he will fly home for surgery in Leeds on Monday.

England’s home Test series against New Zealand begins on June 2, meaning Stokes is unlikely to be fit in time.

Stokes, ranked as the second-best all rounder in the world, sustained the injury while attempting to make a catch in the deep off West Indies batsman Chris Gayle in the IPL game against Punjab Kings.

Australia win by innings and 48 runs, sweeps series against Pakistan 2-0

3,000 delegates from 50 countries for Ayush conclave