The Hisar-born player is currently part of the 25-member senior women's core probable group for the national camp in SAI, Bengaluru 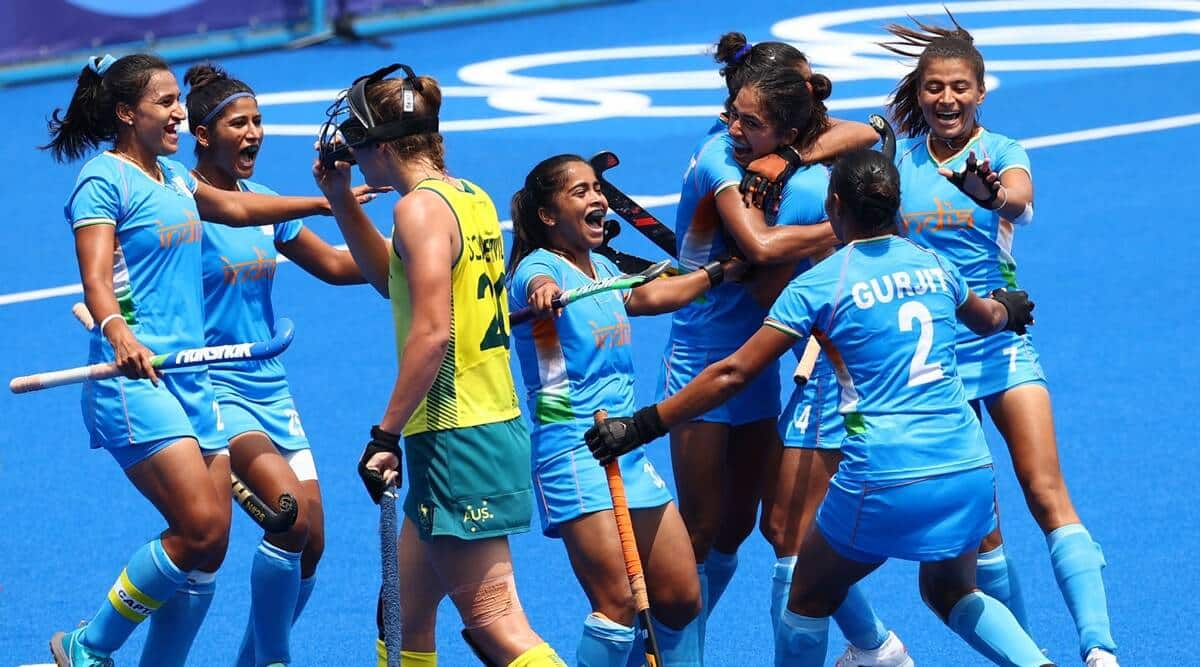 India women’s hockey team defender Udita feels staying in the moment helped the side bounce back from a series of losses in the initial phase of Tokyo Olympics and eventually script history.

India finished fourth in Tokyo after defeating Australia in the quarterfinals.

“I think staying in the present moment was the biggest reason why we could bounce back after facing three losses in the opening matches. It also helped us beat a strong team like Australia (in quarterfinal) and eventually script history in Tokyo,” Udita said in a Hockey India release.

Talking about her Olympics experience, the 23-year-old added, “As a youngster, we have learned so much from this historic campaign. We got to learn how to deal with massive pressure at the biggest of stages, and we also learned how staying in the present moment can help you do wonders.”

The Hisar-born player is currently part of the 25-member senior women’s core probable group for the national camp in SAI, Bengaluru.

Gill, Rahul and Pant get ready for Boxing Day; Saha and Shaw set to be benched

India vs England: Hosts bid ‘Good evening’ to the Men in Blue

Tests in Mumbai drop by 50%, can’t be justified, Devendra Fadnavis writes to CM