Sachin Tendulkar also remembered his father, late Ramesh Tendulkar, who was a professor and recalled how he travelled through Mumbai to impart lessons to his students. 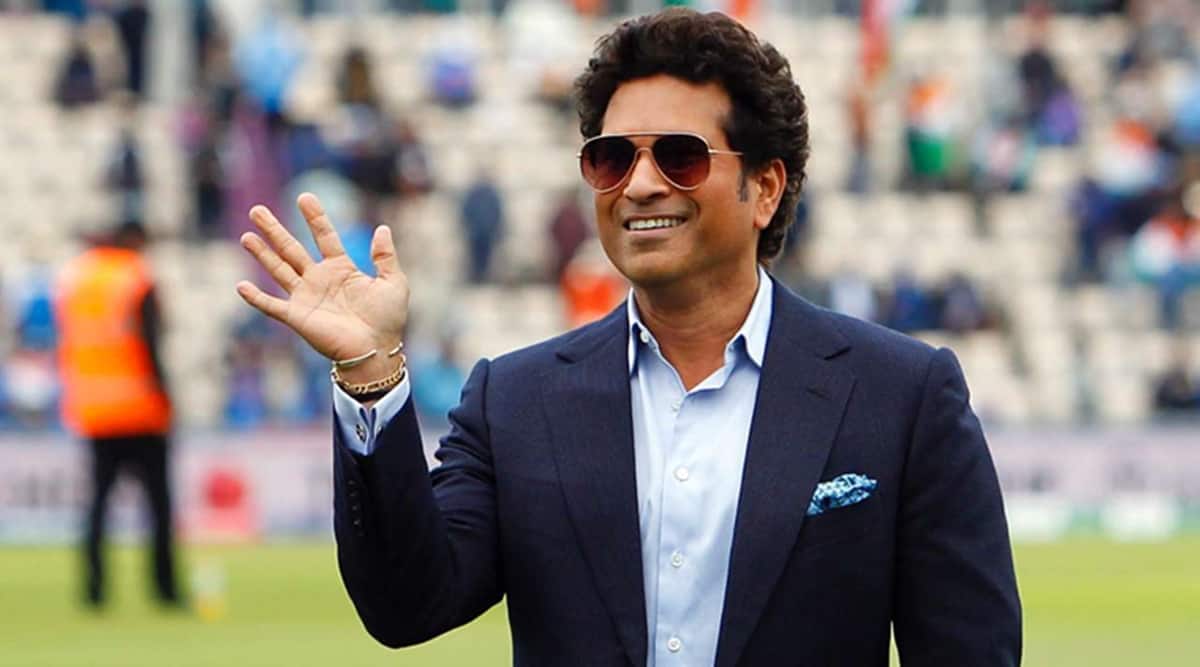 Sachin Tendulkar firmly believes that sport only recognises performance on the field and not the background of an athlete.

One of the game’s all-time greats, Tendulkar retired in 2013 after breaking a plethora of records during a glorious career.

“Every time we enter the dressing room, it really didn’t matter where you came from, which part of the country and where you belong. It was a level field for everyone.

“Sport doesn’t recognise anything other than your performance on field,” Tendulkar told PTI during a virtual interaction after being named as the brand ambassador of e-learning platform ‘Unacademy’.

He spoke about sports unifying people through the new initiative.

“You are out there as an individual who wants to contribute towards the team,” added the 47-year-old legendary batsman, who will connect with students and share his experiences.

“That is what we want to do, try and share my experiences. (I was) being part of different schools along board and met different coaches. I myself learnt a lot and those are the experiences I want to share.

“We will be conducting classes free of cost, so I think we wanted this platform to be accessible to anyone and everyone,” the batsman, who has numerous records to his name, added.

He also advised students to continue chasing their goals and make that extra effort.

“Continue to chase your dreams, dreams do come true, number of times we push ourselves and we feel it is a dead end, but it is never dead end, so take that extra step and you will achieve your goal,” he said.

He also remembered his father late Ramesh Tendulkar, who was a professor and recalled how he travelled through Mumbai to impart lessons to his students.

“When we talk about accessibility, I remember my father, was also a professor and he would travel from one end to other end of Mumbai and constantly be busy teaching his students.

“Today if he was alive, he would have been really proud of what Unacademy has enabled to do, because then not in thousands, but millions had access to him.”

According to Unacademy CEO and co-founder Gaurav Munjal, Tendulkar told him to reach out to 1 billion users.

Killers of rationalists had support of rulers: Nayak

7 tips to be a successful mompreneur 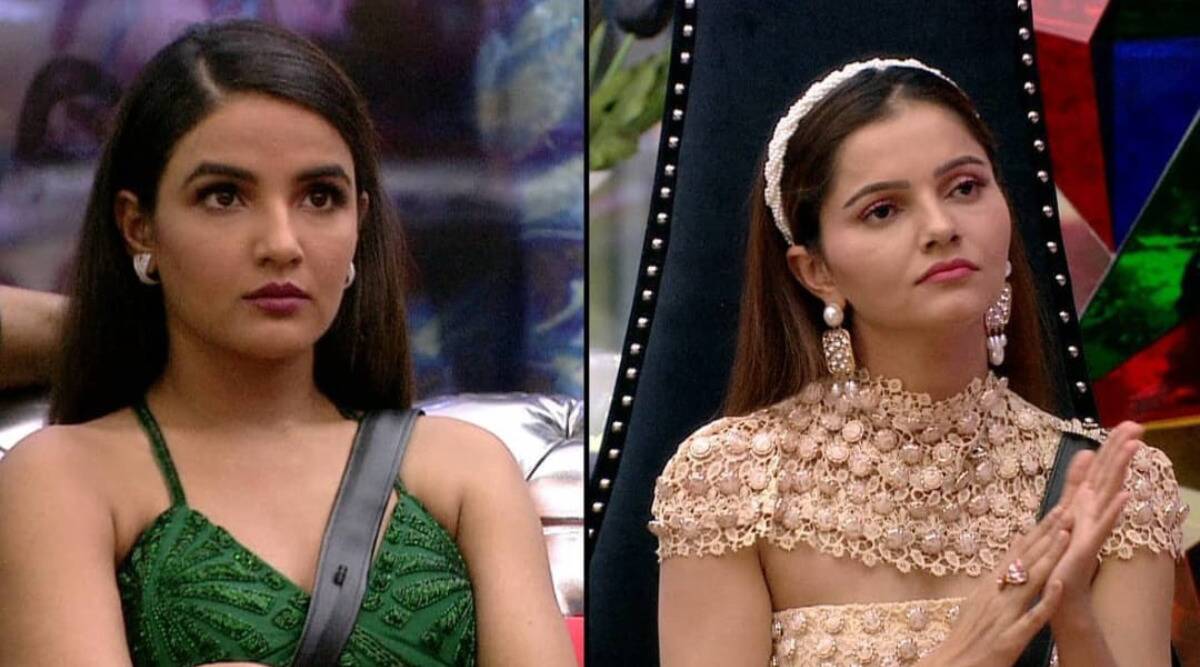 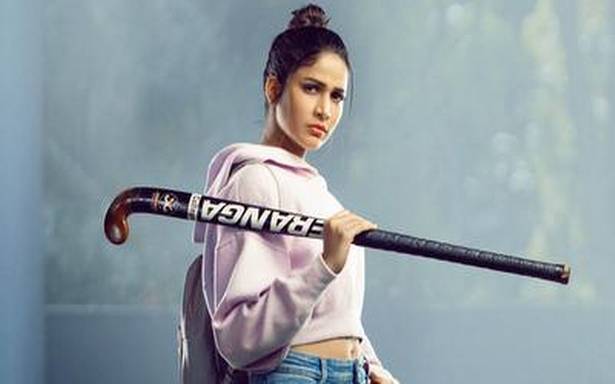