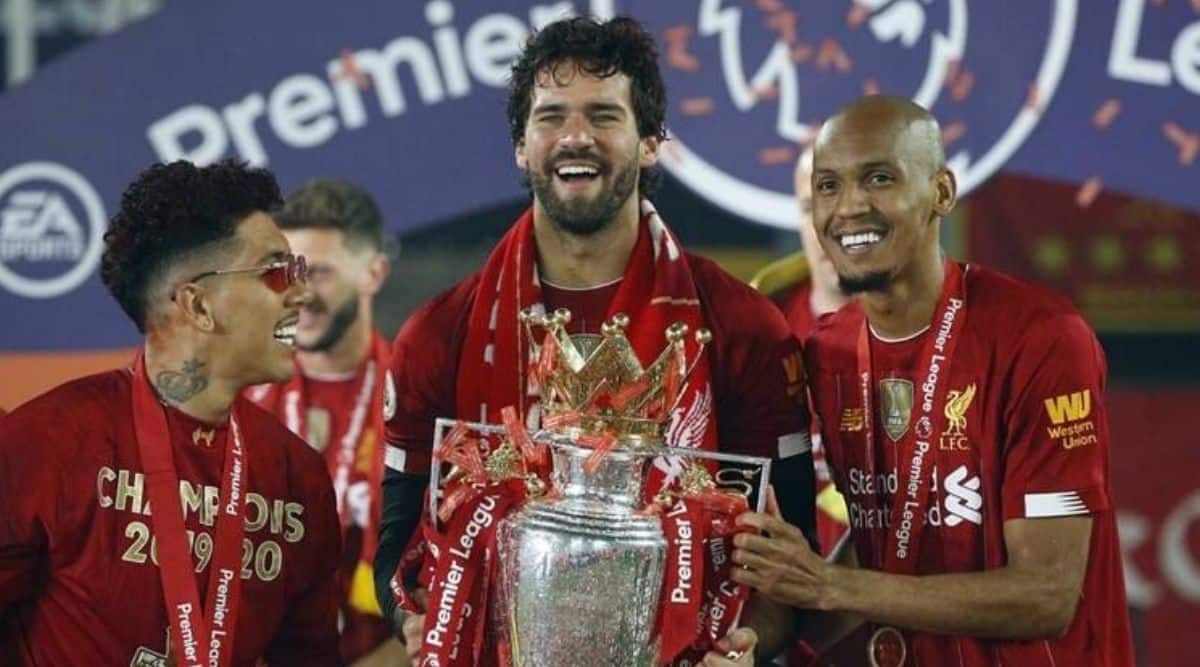 Newcastle manager Steve Bruce has indicated the players in the English Premier League under threat of a five-day ban from FIFA for missing World Cup qualifiers in South America have been cleared to play in games this weekend.

Brazil triggered a FIFA regulation in a bid to prevent eight of its players from competing for their respective clubs in England’s top flight. They were called up for World Cup qualifiers but didn’t travel after Premier League teams objected to their players going to South American nations which are red-listed by the British government because of the COVID-19 pandemic.

However, Almiron is available to play against Manchester United on Saturday, according to Bruce.

“It’s a difficult one for the players because the ultimate is to play for your country. They’ve been drawn into a difficult situation,” Bruce said.

“However, a bit of common sense has prevailed and he’s available for selection so we’re extremely pleased.

Among the Brazilian Premier League players under threat are Alisson, Fabinho and Roberto Firmino at Liverpool; Ederson and Gabriel Jesus at Manchester City; Thiago Silva at Chelsea; and Fred at Manchester United.

The Premier League teams had said that if players went, they then would have to spend 10 days in hotel quarantine upon their return and have little chance of training.

India vs West Indies: Absence of seniors is why we are 2-0 down, says Denesh Ramdin