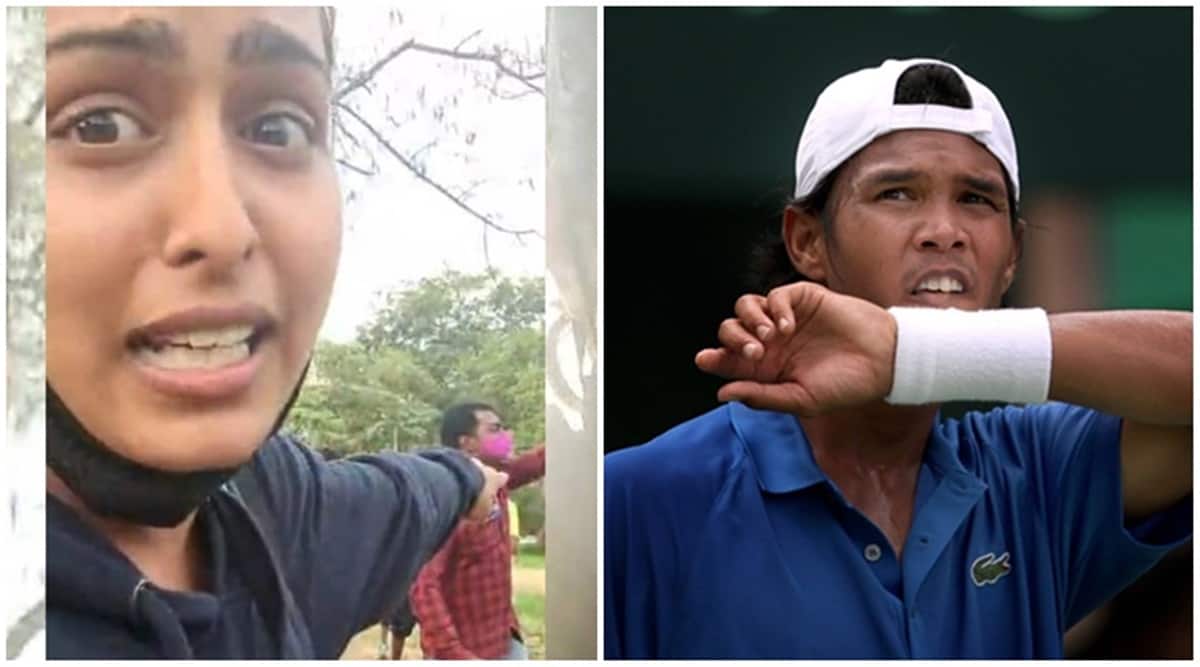 Former India tennis star Somdev Devvarman has come out in support of Kannda actor Samyuktha Hegde, who claimed that she was abused in a public park in Bengaluru because of the clothes that she was wearing.

On Saturday, Samyuktha shared a video on Instagram, in which she claimed that a woman, identified as Congress leader Kavitha Reddy, abused her and her friends for wearing sports bra and workout pants at Agara Lake. Hegde later filed a complaint in this regard with HSR Layout police (Bengaluru) and a probe is underway.

Reacting to the development, Devvarman took to Twitter and wrote, “I hope everyone works out in watever they feel comfortable working out in. Even in Bangalore. Always fight for whats right!”

Meanwhile, responding to the allegations, Kavitha Reddy brushed aside claims that she was indulging in “moral policing” and said that she also puts on her sports attire while she goes for a run.

“I did not bother about Vikram Hegde trolls, will I bother about Samyukta Hegde trolls? Aiyo when some CHEAP Publicity Actor does a Video it is clear that she is doing it for Publicity,” she also wrote on social media.

Samyuktha was last seen in the Tamil film, Puppy. She is currently waiting to resume the shoot of her upcoming Kannada film, Thurthu Nirgamana, directed by Hemanth Kumar.

One last time: people from all over reach Delhi to bid adieu

Behind J&K terror, one name: Jaish-e-Mohammad