Biles added that USA Gymnastics and the U.S. Olympic and Paralympic Committee failed to act while the FBI "turned a blind eye. 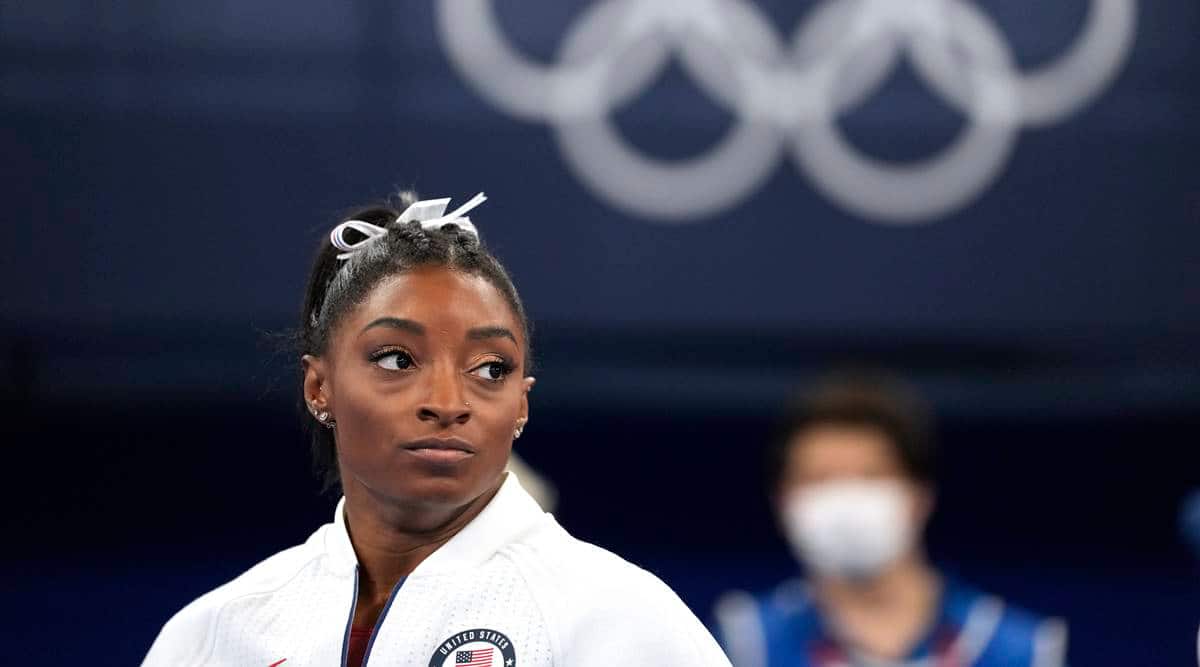 Olympic gymnast Simone Biles held back tears on Wednesday, as she told lawmakers how the FBI and U.S. gymnastic and Olympic officials failed to stop the sexual abuse that she and hundreds of other athletes suffered from former doctor Larry Nassar.

“To be clear, I blame Larry Nassar and I also blame an entire system that enabled and perpetrated his abuse,” she said before the U.S. Senate Judiciary Committee alongside fellow gymnasts McKayla Maroney, Aly Raisman and Maggie Nichols.

Biles added that USA Gymnastics and the U.S. Olympic and Paralympic Committee failed to act while the FBI “turned a blind eye.

“The emotional hearing painted a damning picture of FBI, which botched the Nassar investigation so badly that he was able to continue abusing more victims for over a year before he was finally arrested.FBI Director Chris Wray made no excuses and said the bureau had fired one of the agents who had falsified the details of Maroney’s 2015 interview about the abuse. 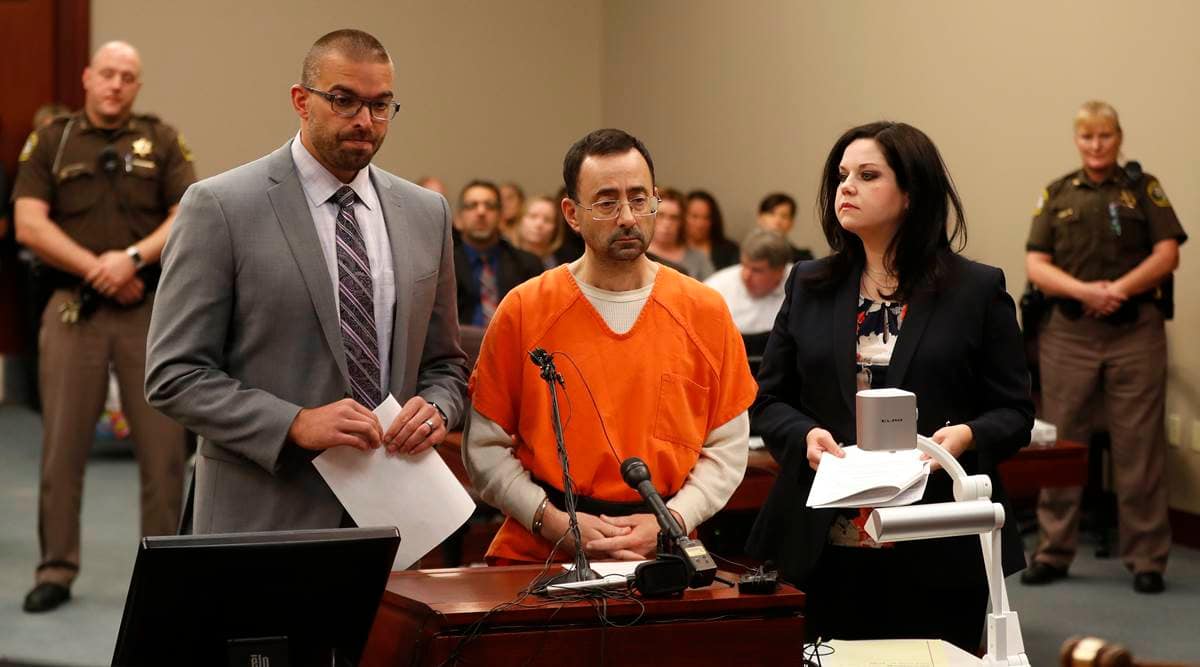 “On no planet is what happened in this case acceptable,” he said, later adding that the conduct of the agents who botched the case “was beyond the pale.”With anger in her voice, Maroney recalled how in 2015 she spent three hours on the phone telling the FBI the details of her story that her own mother had not even heard, including accounts of sexual abuse she endured during the Olympic games in London by Nassar, whom she described as “more of a pedophile than he was a doctor.

“Nassar, who is also a former employee of Michigan State University, has been found guilty in three separate cases, with one of the prison sentences running up to 175 years.It was not until July of this year, however, that she said the Justice Department inspector general revealed in a scathing report what the FBI actually did with the information she provided. It failed to document it for a year and a half, and misrepresented what she told them about her experiences.”Not only did the FBI not report my abuse, but when they eventually documented my report 17 months later, they made entirely false claims about what I said,” Maroney said.

Wednesday’s hearing comes after the Justice Department’s Inspector General Michael Horowitz in July issued a scathing report which blasted the FBI for botching its investigation in a series of errors that allowed the abuse to continue for months.

Several of the gymnasts said they were furious that the FBI failed to immediately interview them about the abuse after they had reported it. Once the FBI finally did contact them, they said the agents tried to downplay the severity of the abuse.”I remember sitting with the FBI agent and him trying to convince me that it wasn’t that bad,” Raisman said.”It’s taken me years of therapy to realize that my abuse was bad, that it does matter.

“Horowitz, who also testified, said that the now-fired agent who falsified Maroney’s statement “could have actually jeopardized the criminal investigation by providing false information that could have bolstered Nassar’s defense.”The FBI declined to name the fired agent, but Senator Richard Blumenthal identified him as Michael Langeman. Langeman served as a supervisory special agent in Indianapolis, where he led a task force that investigated child sexual exploitation, according to an interview he gave to a local podcast in 2018.

Reuters could not immediately reach Langeman for comment. The FBI’s investigation into Nassar started in July 2015, after USA Gymnastics President and CEO Stephen Penny reported the allegations to the FBI’s Indianapolis field office. That office, then led by Special Agent in Charge W. Jay Abbott, did not formally open an investigation.

The FBI only interviewed one witness – Maroney – several months later, in September 2015. It failed to formally document that interview in an official report known as a “302” until February 2017 – well after the FBI had arrested Nassar on charges of possessing sexually explicit images of children in December 2016. Abbott, who retired from the FBI in 2018, also violated the FBI’s conflict of interest policy by discussing a possible job with the U.S. Olympic Committee while he was involved with the Nassar investigation.

As the FBI delayed its probe, Nassar went on to abuse more victims. At one point in Wednesday’s hearing, Senator Richard Blumenthal asked all four athletes whether they knew of victims who were abused after the July 2015 disclosure to the FBI.”Yes,” all four of them said. Neither Abbott nor Langeman were prosecuted. Wray said the case was presented twice for possible prosecution and declined, but he deferred to federal prosecutors to explain their reasoning.”We have been failed and we deserve answers,” Biles said.

Raisman, meanwhile, expressed frustrations that more has not been done to investigate USA Gymnastics or the U.S. Olympic and Paralympic Committee for covering up Nassar’s abuse for years.”Why did none of these organizations warn anyone? USAG and USOPC have a long history of enabling abuse by turning a blind eye. Both organizations knew of Nassar’s abuse, long before it became public,” she said.

In a statement, the USOPC said it remains “completely dedicated to the safety and well-being” of its athletes, and it has implemented reforms after hiring a law firm to conduct an independent investigation.USA Gymnastics did not immediately reply to requests for comment.

‘In chess, you don’t have to turn a pro’

Border talks: No timeline set but India, China look at a roadmap