“The aim is definitely to stand on top of the podium in Tokyo," said Shelly-Ann Fraser-Pryce who battled through a toe injury to take bronze at the Rio Olympics five years ago. 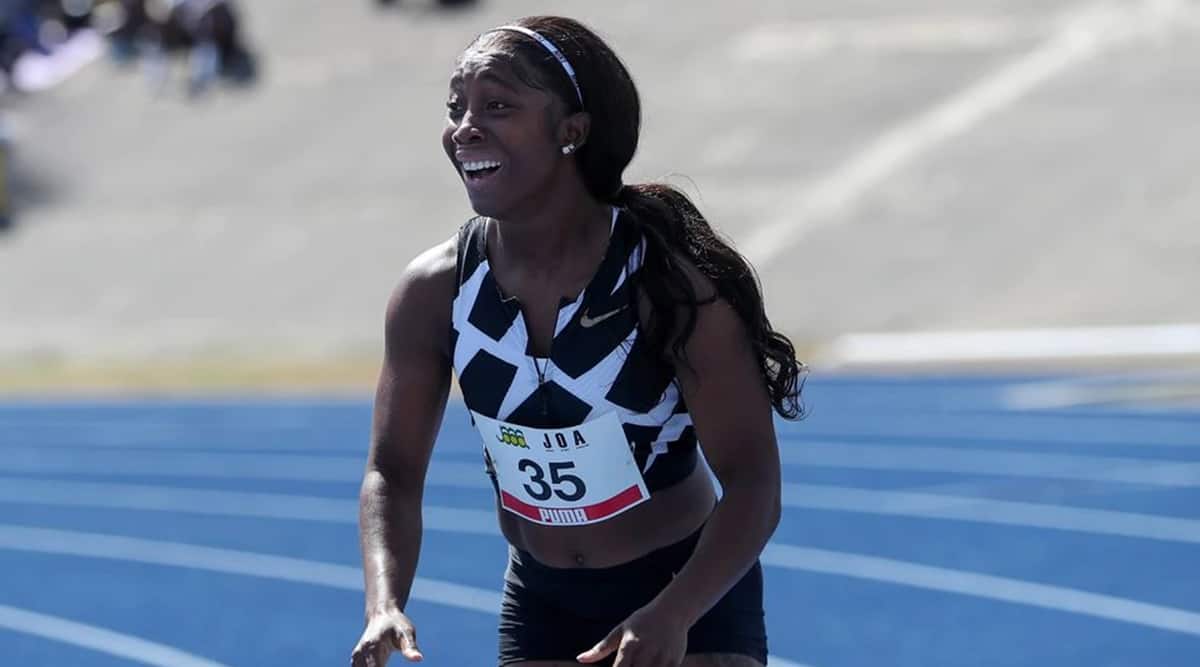 With her trademark rocket start, Fraser-Pryce separated from the field at 50 metres and closed out the win to book her ticket to a fourth consecutive Olympic Games in Tokyo next month.

Fraser-Pryce, a four-time world 100m champion, told Reuters she was excited to beat a tough field in a quick time just a few weeks after setting a Jamaican national record with a blistering 10.63secs.

“It’s amazing and I think all credit goes to my coach (Reynaldo Walcott). You know he’s such a firm believer in what I can do and what I’m capable of,” she said.

“After the 10.63 (June 5) it was rough! My hamstrings were just giving problems after that run, but I said champions show up no matter what, you always show up and you just have to make sure that when you get to the line you deliver,” Fraser-Pryce added.

“The aim is definitely to stand on top of the podium in Tokyo,” said Fraser-Pryce who battled through a toe injury to take bronze at the Rio Games five years ago.

“I mean, 2016 was bittersweet and it happened and I think I want to see what I’m able to do healthy and fit and ready to go, so I’m looking forward to that opportunity.”

Shericka Jackson, who had set a lifetime best 10.77secs in the semi-finals, was elated to take second in 10.82secs and also punch a ticket to Tokyo. She moved up to joint 13th on the all time list.

Meanwhile, Commonwealth Games champion Janieve Russell scooped her third national title in the 400m hurdles with a season-best 54.07secs. Ronda Whyte ended second in 54.94, ahead of Leah Nugent with 54.97secs.

Delighted to be making her second Olympic team, Russell told Reuters her good outing was down to improving her psychological game this season.

“I’m really working on my state of mind and I’m physically ready. I’ve put in the work at training, so it will come down to who wants it more, so that’s been the change for me this season,” the Rio Olympic finalist said.

In the men’s 400m Jaheel Hyde also claimed his ticket to a second straight Olympics by clocking a career-best 48.18secs to win. His time ranks 5th fastest so far this year.

“It’s been a long time coming. I haven’t run a pb (personal best) since 2017. So all of that emotion at the end was because of that,” said Hyde who punched the air and roared in celebration.

In field events, Chanice Porter cut the sand at 6.32 metres to win the women’s long jump, while Jordan Scott won the men’s triple jump with 16.50 metres.

Arunachal: One soldier killed, another injured in attack by suspected militants