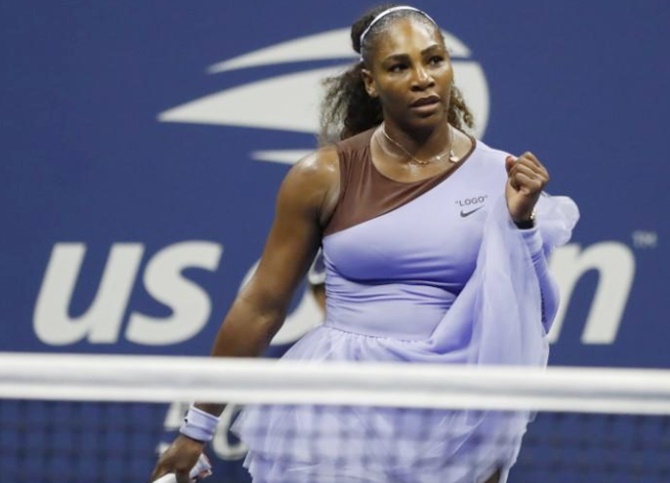 A year after Serena Williams and Naomi Osaka were both caught up in a whirlwind of conflicting emotions, both will be trying to make history in the US Open final on Saturday.

For Williams, the joy of giving birth for the first time last September was quickly followed by a series of complications that led to multiple life-saving surgeries.

At the same time, precocious Japanese talent Osaka, who grew up idolising Williams, was left wondering if she would ever make it through to the second week of a major after another early exit at Flushing Meadows.

Twelve months on and the duo will contest a high-stakes final where the prize on offer will not only be the $3.8 million winner’s cheque that is up for grabs.

For Williams, victory would allow her to tie Margaret Court’s all-time record of 24 Grand Slam titles.

But standing in her way will be a determined Osaka eager to become the first Japanese player to win a singles major.

Williams will undoubtedly have the support of her home crowd but there will be no shortage of love for Osaka, who has won the admiration of New Yorkers over the last fortnight as much for her red-hot game as her cool-headed demeanor. 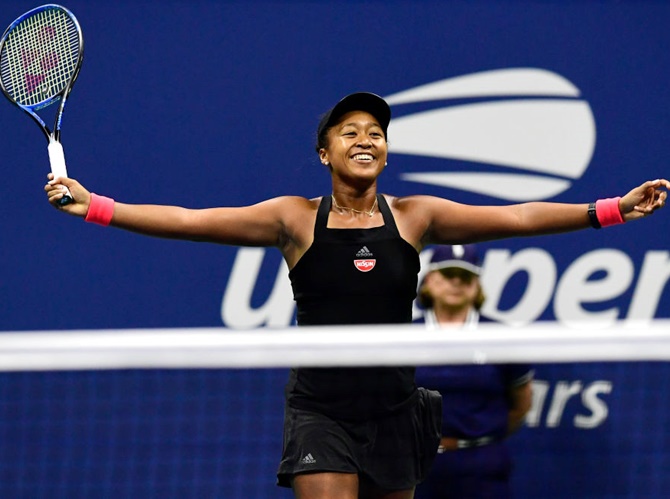 Osaka and Williams have played against each other once before, at Miami in March, and it was the Japanese upstart who used her formidable power to topple her idol in straight sets.

While Williams refused to read too much into that result considering she was competing in only her second tournament following the birth of Alexis Olympia, the win should offer some added measure of belief for Osaka, who has not been shy about describing her admiration for the American.

“Even when I was a little kid, I always dreamed that I would play Serena in a final of a Grand Slam. Just the fact that it’s happening, I’m very happy about it,” Osaka said after her semi-final win over 2017 runner-up Madison Keys.

“I really feel like I don’t want to overthink this match, so I’m not going to think that she’s so much better than she was in Miami.

“I’m just going to go out there and play. Since I already know she’s a good player, I don’t want to be surprised if she plays better or not.”

Osaka has demonstrated extreme composure to go along with her power game and has only dropped one set while carving a path into the final.

But Williams will represent the stiffest test yet for Osaka after also cruising mostly unchallenged into the final, her only real blip coming in the fourth round when she needed three sets to get by Estonian Kaia Kanepi.

Williams, whose first crack at joining Australian Court atop the list of most Grand Slam titles ended in defeat at this year’s Wimbledon final, knows she has come a long way since the Miami defeat to Osaka.

“Well, it was good that I played her because I kind of know how she plays now,” said six-time US Open champion Williams, who will be bidding to join Court, Evonne Goolagong and Kim Clijsters as the only mothers to have won Grand Slam titles in the professional era.

“I mean, I was breast-feeding at the time, so it was a totally different situation. It was what it was. Hopefully I won’t play like that again. I can only go up from that match.”

RR vs DC: ‘I have become a vegetarian’: Shikhar Dhawan reveals the reason for his ‘changed’ game

IPL 2019: Andre Russell has taken 6 hitting to another level

I am cordial with Messi; never saw him as rival: Ronaldo

Rajnath: ‘Will resolve Kashmir, if not through talks then…’