‘I’m never going to stop until I retire. It’s just my personality.’ 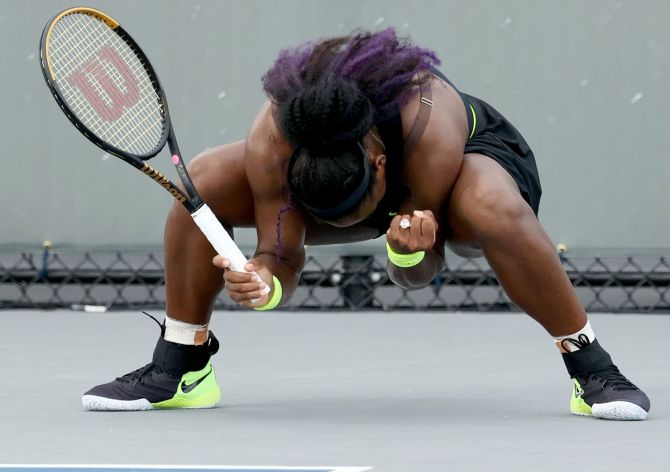 Serena Williams declared she is ready – yet again – to fight it out for a record-equaling 24th Grand Slam title when the US Open beings on Monday in a COVID-19 secure bubble.

The 38-year-old American has been stuck on 23 slams since triumphing at the Australian Open in January 2017.

Since then she has come tantalisingly close to tying Margaret Court’s singles record, losing in the Wimbledon and US Open finals in both 2018 and 2019, and is determined not to give up the chase.

“Obviously I’m never satisfied. That’s been the story of my career,” Williams told reporters on Saturday at Flushing Meadows, where she claimed her first Grand Slam singles title 21 years ago.

“It’s like I’ll never be satisfied until I retire,” she added. “I’m never going to stop until I retire. It’s just my personality.” 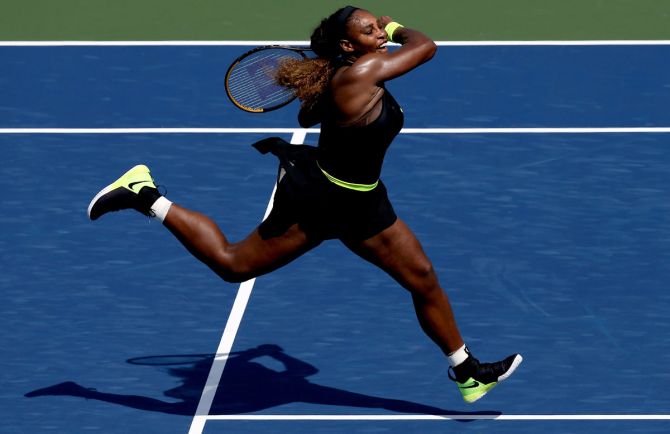 Williams’s build-up has been rather laboured as she has been stretched to three sets in each of the five matches she has contested since action on the WTA-Tour resumed following the five-month COVID-19 hiatus.

She was knocked out in the quarter-finals of the Top Seed Open before suffering a last-16 exit at the Western & Southern Open earlier this week.

Despite those long tussles, she said was not fatigued “in the sense of match play”.

Due to lockdowns caused by the coronavirus outbreak, the US Open will not be the final Grand Slam of 2020. The French Open, which traditionally begins in late May, has been pushed back to start in late September.

“Normally you feel a little more worn in, ready to get this final slam over,” said Williams. “But it’s not even the final slam any more, at least for this year. I don’t really know how to feel.”

Siddaramaiah wants to be CM again

MSME Act to be amended

Trump says he’s ‘not a fan’ of Meghan’s, wishes Harry luck as ‘he is going to need it’