Saqlain Mushtaq said the law is discouraging youngsters from taking up the art of off-spin bowling. 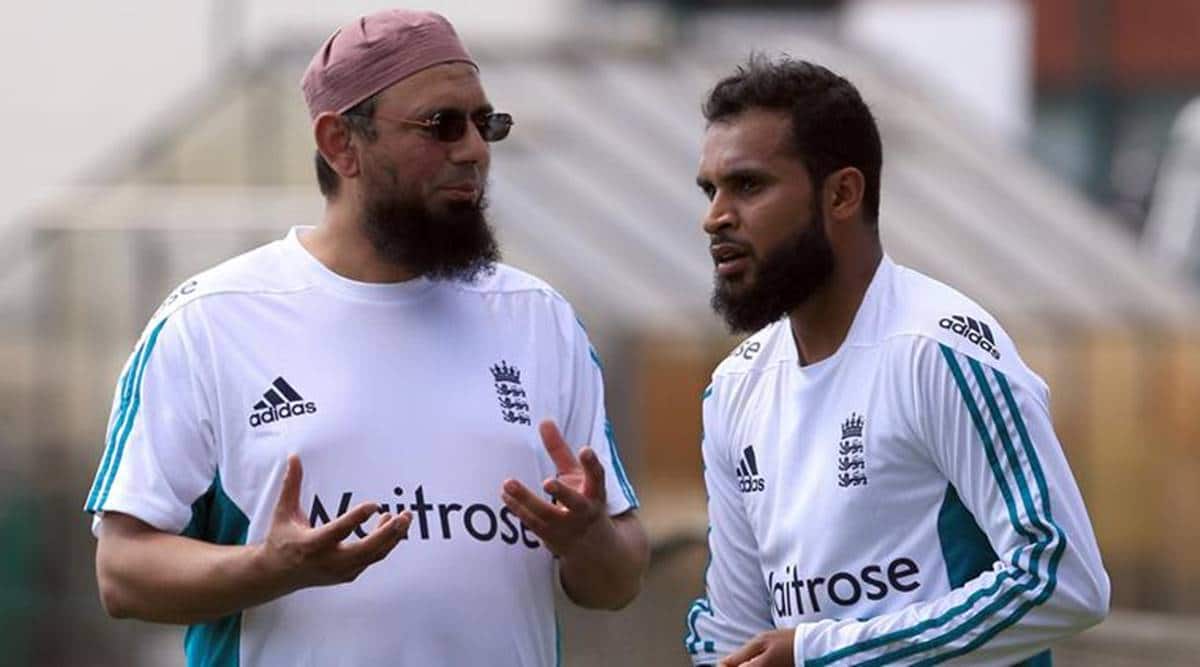 Saqlain, who is presently head coach at the Pakistan Cricket Board’s High Performance Centre in Lahore, said the law is discouraging youngsters from taking up the art of off-spin bowling.

“I would like to know how the ICC experts reached this conclusion of allowing only 15-degrees latitude to bowlers. Did they do research on Asian players, Caribbean players, others because everyone is different.

He noted that even carry angle, meaning flexibility in arms while in standing posture, is different in Asian players.

“I think the ICC should review this law because the 15-degrees latitude is too little. It is discouraging players from the art of off-spin bowling.”

“I personally believe that one can bowl off-breaks, doosra and top spin even within the law but since it came out I have seen players who used to bowl off-spin now becoming leg-spinners or wrist spinners,” he said.

Saqlain, who ended an illustrious career with 208 Test and 288 ODI wickets and made the Doosra ball famous, believed that a off-spinner can also be successful in white ball formats if he has a good set of skills and it is not necessary to be able to bowl the doosra to be effective.

Saqlain also felt that teams were not relying on specialist off-break bowlers in white ball formats because of an increasing trend of using wrist spinners.

“It is an ongoing trend in white ball formats that teams want to have maximum wrist spinners like India has Chahal and Yadav, Australia has Adam Zampa and Stephenson, England has Adil Rashid etc… And this is discouraging players from taking up the art of off-spin bowling.”

He noted that it was only in Test cricket mainly that some countries still employed specialist off-spinners successfully like Nathan Lyon was a regular for Australia and R Ashwin for India while Moeen Ali has done his bit for England.

Saqlain, 44, who has worked as spin consultant/coach with different teams including England, West Indies, New Zealand urged countries to have budgets to have regular permanent spin coaches with their teams.

“Their is also a need to have permanent spin coaches at domestic level and the junior levels.”

Saqlain had no doubt that spinners would have a vital role to play in the upcoming World T20 Cup in UAE and Oman provided the conditions remained dry.

“Role of spinners in the subcontinent and UAE is always vital but there is no dew factor because a lot of matches are held under lights.

“If there is no dew factor they will dominate in dry conditions but to do this they must be class bowlers with a very good set of skills. It is all about bowlers who try to get away with just bowling economically and those who try to take wickets as well.”

Saqlain said that a spin bowler loses his bite, drifts in dew conditions and it becomes difficult to also grip the ball.

To a question, he had no doubt that India’s surgence in world cricket was due to the number of A team tours they arranged for their fringe players in the last 10-years.

“Pakistan cricket has suffered a lot because of no international cricket at home but India has done the right thing by investing on its under-19 and A team tours. I remember I was working in England for like four summers and once in Australia and every year I saw some Indian team touring those countries.”

I want to become a trusted member of the team: Jadega

Nagababu Is Not In A Mood To Slow Down