Sanju Samson, who has been in the India squad in the last eight T20Is without getting a game, will be playing his first T20I since 2015. Sanju Samson, Manish Pandey and Yuzvendra Chahal are the three players India have included in the playing XI in the third and final T20I of the bilateral series against Sri Lanka in Pune on Friday. Rishabh Pant, Shivam Dube and Kuldeep Yadav have made way for the three.

Samson, who has been in the India squad in the last eight T20Is without getting a game, will be playing his first T20I since 2015.

India have played 73 T20Is since Samson last played, making this a new record for most T20Is between two appearances for India. Samson’s last, and only, appearance for India was against Zimbabwe in 2015, a match in which he scored 19 runs.

Across all international teams, Samson is fourth on the list, behind Joe Denly, Liam Plunkett and Mahela Udawatte.

Samson, who has been often seen playing as a specialist batsman in domestic cricket in recent years, can be expected to keep wickets for India in the match, given that he has replaced Pant.

In the 2017 IPL, Samson scored a ton in Pune against Rising Pune Super Giants.

Will the third T20I in Pune on Friday be Samson’s chance to shine?

Sunil Chhetri out of Jordan friendly due to ankle injury

Flimy Friday: Birthday boy Salman Khan was the only actor in the 90s to deliver the 3 highest grossers in a single year | Bollywood Life

Death of children: Melioidosis suspected to be the cause 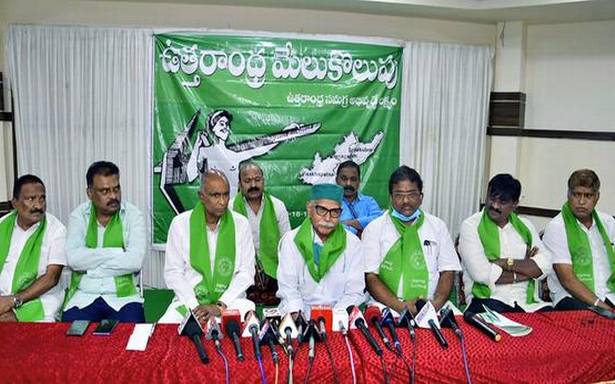 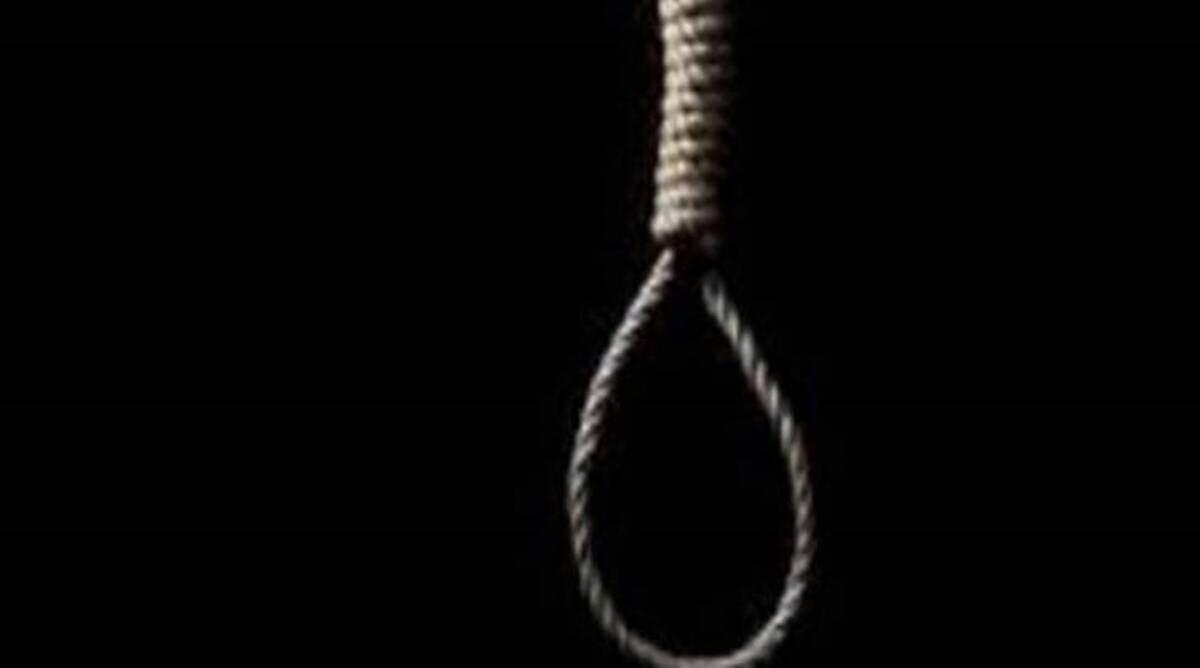 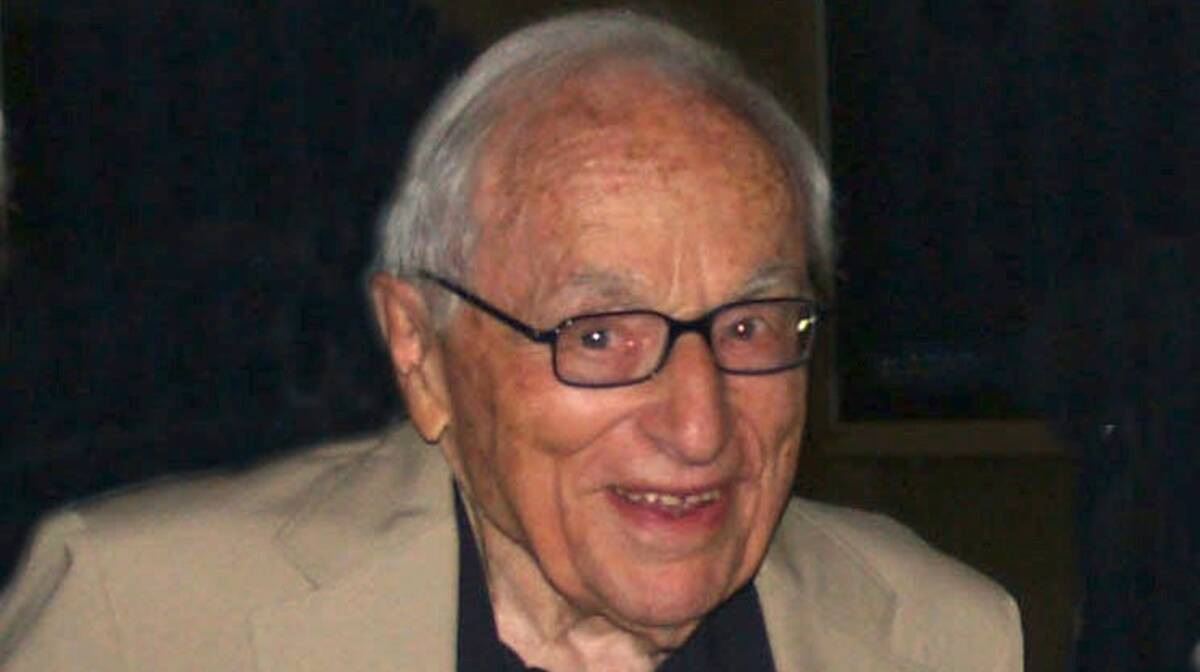