Sachin Tendulkar is an owner of several luxury cars but still wants his first four-wheeler that he bought. 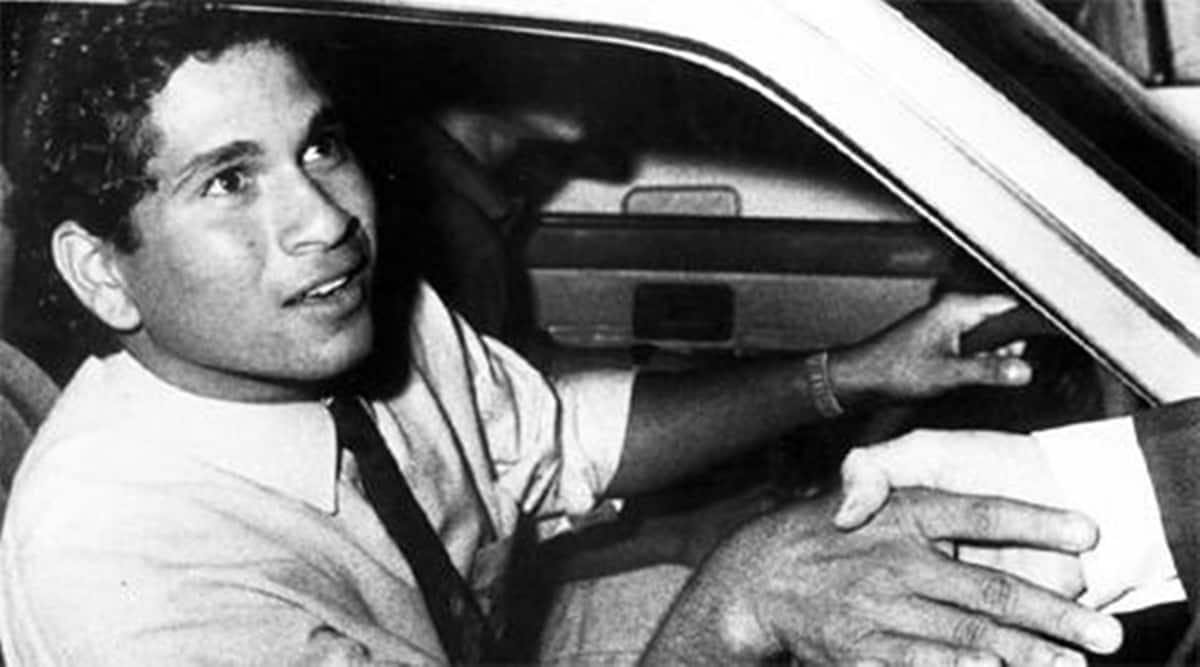 Sachin Tendulkar has called upon his fans to help him find out his first car again, which was a Maruti 800. The master blaster claimed that it was the first car he bought with the money earned as a professional cricketer and would like to own it again.

Speaking about his desire, the legendary cricketer in an episode of a talk show – ‘In the Sportlight’ said, “My first car was a Maruti 800. Unfortunately, it is not with me right now. I would love to have it back again with me. So, people listening to me, feel free to contact and get in touch.”

Recalling his passion for four-wheelers, the 47-year-old said, “There was a massive open drive-in movie hall near my house where people used to park their cars and watch the movie, sitting in it. So I, along with my brother, used to stand in our balcony for hours to watch those cars.”

In the same episode, Tendulkar also spoke about his idol Sunil Gavaskar and how nervous he was when they first met in the dressing room in Mumbai.

“I was standing right in front of the dressing room (as a ball boy), so I could observe how players prepare themselves for the game. Later I got invited by my hero Gavaskar in the dressing room,” Sachin said.

IPL auction: No Indian cricketer in highest base price bracket

WATCH: Steve Smith takes a blinder to get rid of David Warner

Don’t know what day it is? Here’s why you could be losing track of time