Amidst the ongoing glove controversy involving MS Dhoni, former Indian captain Sunil Gavaskar believes that there is no fault of ICC to impose their rules and regulations in the sport. 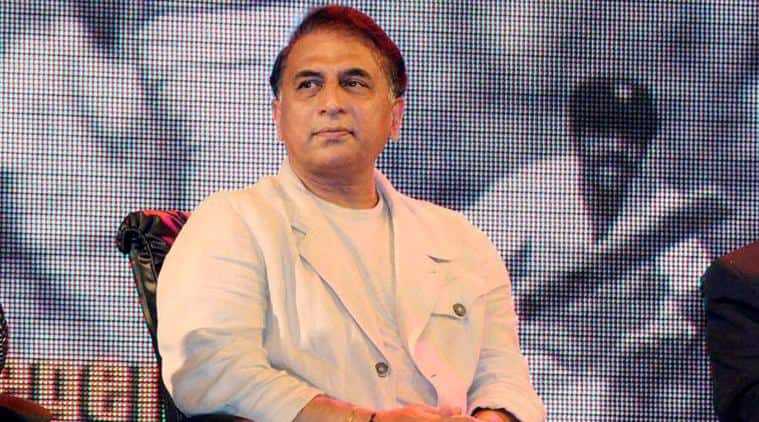 Amidst the social media uproar, after the ICC turned down BCCI’s request to allow MS Dhoni to wear an army crest on his wicket-keeping gloves, former India skipper Sunil Gavaskar had his say on the controversy involving the ICC and BCCI.

Speaking to India Today Gavaskar said, “Rules are there for a reason and they are meant to be followed. That’s why they are there.”

“I think Moeen Ali was fined by the ECB when he was wearing a wristband supporting a particular cause in 2014. Last time I checked, MS Dhoni was over 21 years old and wearing the gloves or not is now entirely his call.”

In another interview with Aaj Tak, Gavaskar put forward his opinion sarcastically and said that if India boycotts the tournament then the World Cup is gone for good.

Meanwhile, the 69-year-old former Indian batsman believes that it is crucial for Dhoni to keep going strong amidst the controversy to maintain the momentum in the World Cup.

“This team is focused on winning the World Cup. They know Dhoni will deal with it. As far as I am concerned, as long as he keeps affecting those quick stumpings and keeps taking those brilliant catches, whether he is wearing gloves or not does not matter to me. What he wears and what he does not, I don’t give a toss,” Gavaskar added.

India will next take on Australia in their second World Cup match at Kennington Oval, London on Sunday.

U-19 World Cup: India start off with easy win against Sri Lanka

Bandipur safari point to be shifted from June 2

Doctors strike a note of caution as lockdown eases